Benefitting from moving its traditional early July date on the calendar to August Bank holiday weekend for the first time, the Silverstone Classic reaped the reward of holiday crowds by attracting record public attendance.

In addition, this year’s edition of the popular Classic targeted a broader appeal to provide even more family entertainment than ever before yet still retaining motor racing at its core. It really is this hard and close racing and its competitor support that continues to justify the event’s sobriquet of the world’s largest historic race meeting. 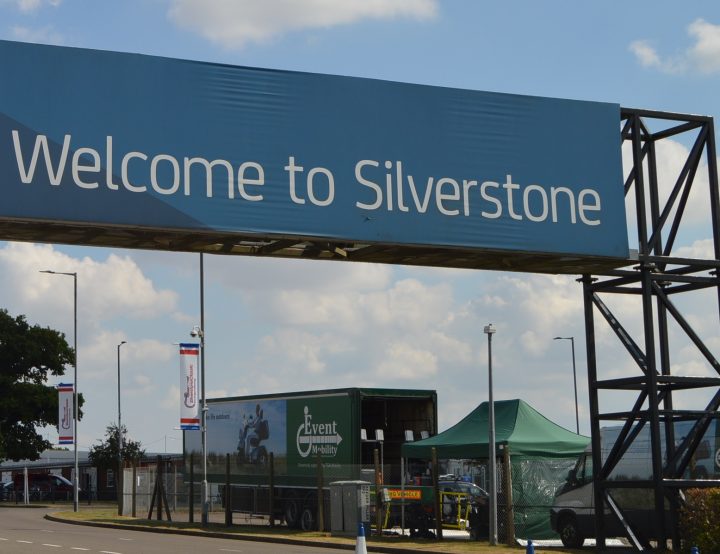 Silverstone’s own sobriquet has long been ‘Home of British Motor Racing’ and this year’s warm and dry weather provided the icing on a Classic Cake. The current 3.7-mile grand prix circuit layout means that big grids are essential to make historic racing work for spectators, and grid sizes more than fulfilled this requirement.

But as well as the cream of historic racing cars and drivers spanning almost a century – cars that is – the well-organized event provided a gala of extracurricular off-track entertainment ranging from a Foodie Fest to a retail village and three nights premier live music, headlined by the irrepressible Rick Astley. 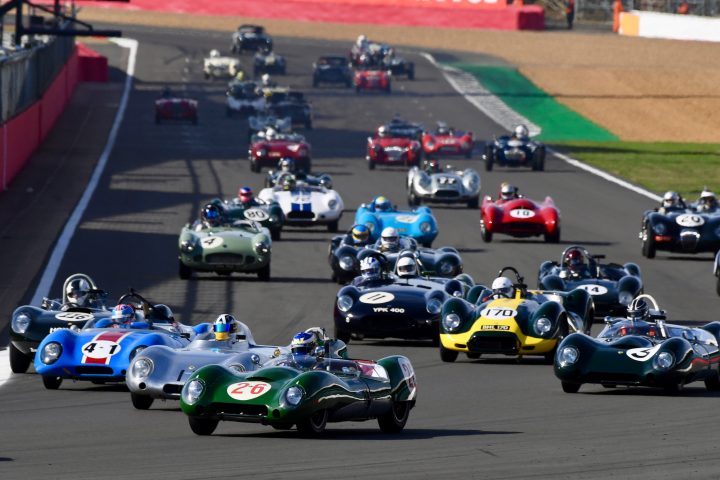 Formula One icon Sir Frank Williams, who passed away November 2021 aged 79, was honored with a tribute attended by several former Williams drivers including 1992 and 1996 world champions Nigel Mansell and Damon Hill, as well as David Coulthard, former designer Sir Patrick Head and many of his successful F1 cars. 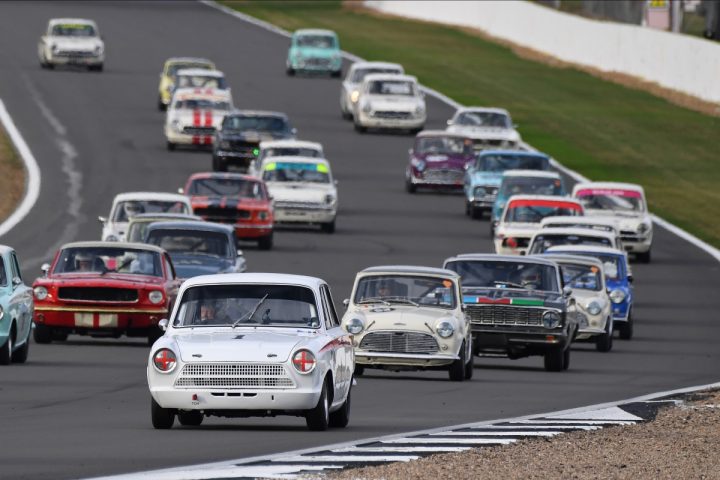 Among others remembered was celebrated motoring journalist and racer Tony Dron, who died at the end of 2021, with the packed historic touring car race (above) named in his honor. Non racing personalities at Silverstone included Jeremy Clarkson and his Diddly Squat farm shop and the Wheeler Dealer himself in the form of Mike Brewer with his current mechanical wizard Mark Priestley.

Silverstone’s capacious infield effortlessly swallowed up 100+ UK car clubs providing displays, from Mini to Ferrari, Bentley to Mazda. One of the significant anniversaries being celebrated at this year’s event was 40 years since the stunning Group C era of sports racing cars, appropriately inaugurated at Silverstone May 1982 with the opening round of the WEC, the Silverstone 6-hours. Group C cars on display included perhaps the most successful of the Group C era; Porsche 956 and 962 models, with a tally of 6 Le Mans wins between them plus many more blue-riband WEC race wins including Daytona and Sebring. 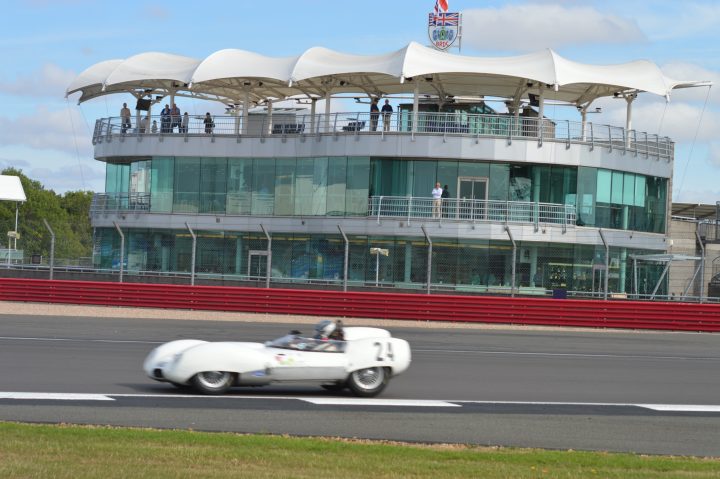 But it was motor racing that most enthusiasts had come to see, with just over 1,000 drivers signed-on in a packed race card of 20 races over Saturday and Sunday, containing every type of historic racing car, Grand Prix single seaters to Pre-war Sportscars, as seen in the BRDC 500 race. 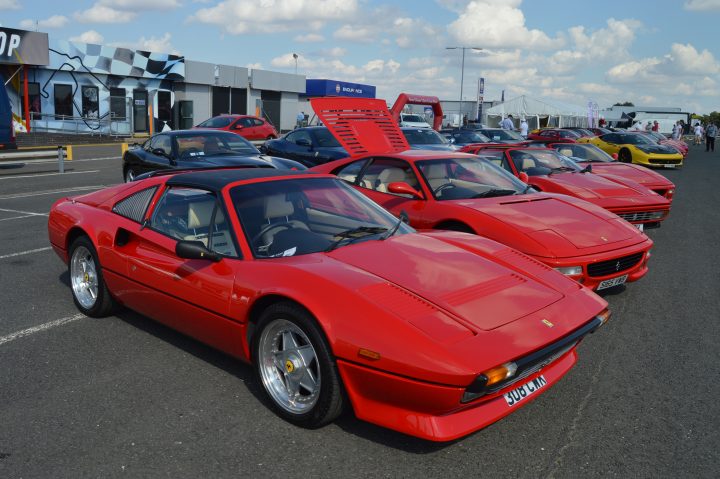 The proven popularity of the revised festival format lays the foundations for an even bigger celebration 25-27 August 2023. For those who couldn’t be there this year ITV4 will be broadcasting a two-part, highlights programme at 7pm on both Saturday 10 and Sunday 11 September.

© Words Ken Davies and images by author and Silverstone Classic.