Le Mans is home to the most famous 24-hour endurance race in the world this weekend, with thousands of motoring enthusiasts making the pilgrimage via Eurotunnel Le Shuttle to partake. 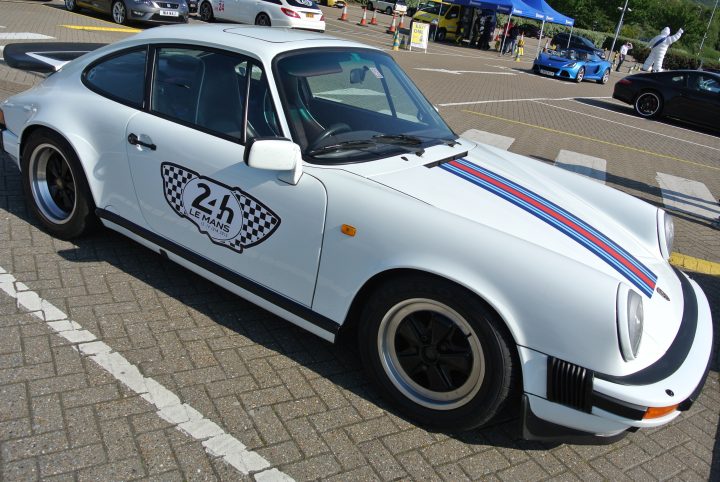 The Eurotunnel terminals will be alive with the roar of powerful engines, with over 1,400 supercar and elite sports car journeys already booked around the weekend of the race.

This will be amongst the most expensive cargo to travel under the Channel, with many of these cars worth hundreds of thousands of pounds each, and some a lot more than that.

More than 360 Ferrari trips are booked, including one hallowed 250. Other popular marques include McLaren, Lamborghini and Aston Martin, with some more unusual models including Morgans and Nobles. The American classics are represented by a handful of Corvettes and Camaros.

At least 40 Rolls Royce trips are booked, including one Corniche and a handful of Cullinans, Dawns and Phantoms.

In a nod to the trend towards electric vehicles, there are over 1,500 Tesla journeys planned over the Le Mans period.