The eagerly awaited Volvo V60 Cross Country will be in showrooms early next year from £38,270.

The all-wheel-drive model has specific 18-inch alloys, extra bodywork protection, hill descent control and an off-road mode for severe terrain but its also one of the last to get the 190bhp 2.0 D4 diesel engine and eight speed gearbox. 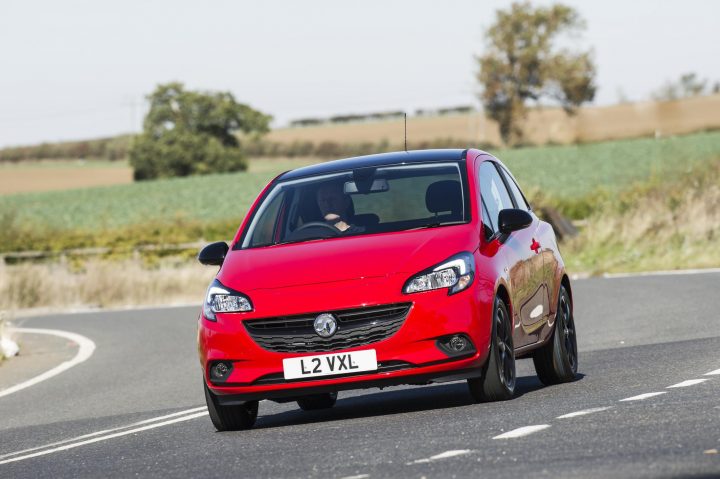 The Vauxhall Corsa Griffin is a new high spec city car from £11,695 which marks the silver jubilee of the model in Britain.

It gets black alloys and trim, a special badge and floor mats, in three or five door styles, with 1.4 litre petrol engines in choice of 75 or 90ps output.

The city will work to make traffic smoother flowing and reduce pollution from stationary vehicles.

Turning back the clocks yesterday is expected to see a 52% morning and 35% evening rise in accidents on Welsh roads, said telematics company Insurethebox.

The home run crash rate is higher in the North of England and Scotland but lower in the South.

Jaguar Land Rover has started making Discovery models in its Slovakian plant this month just days after announcing it was suspending some production in the UK due to a slowdown in demand.

The £1.24 B plant will have an initial capacity of 100,000 vehicles a year on a single shift now and double shift next year but another model could be added if there are Brexit customs’ issues from the spring.