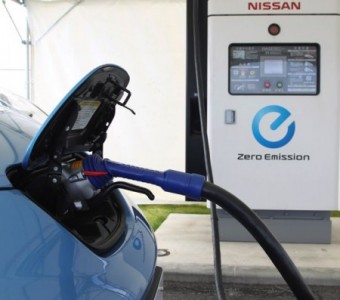 The Government is sending out a mixed message about low carbon transport, says the AA.

AA president Edmund King said the Government 100% EV grant has been cut by a £1,000 to £4,500 while it was increasing provision for workplace and public charging.

The Severn Tunnel has reopened after closing for six weeks for rail electrification works.

It was shut on 12 September for a £10m upgrade to make the infrastructure ready for electric trains and the Welsh Government has also said plans to devolve the Wales and Borders franchise will include existing services which some feared would disappear under the new project.

Mitsubishi is celebrating 15 years of its successful Mitsubishi Outlander crossover.

Originally launched in the US in 2001, and into Europe in 2003, the Mitsubishi Outlander has accumulated 1.5 million sales over three generations and the PHEV version is Britain’s most popular hybrid.

Over 100,000 visitors attended the Motorhome and Caravan Show this month at the NEC.

It filled 11 halls and exhibitors reported record orders taken on the stands.

There was a reported 39% reduction in fatal accidents across 31 European states on the designated road safety day intended to focus on cutting casualties.

There were no road deaths in 19 states but no improvement in the UK mainland of three deaths and a rise to two deaths in Southern Ireland.