The compact 204ps Sport and S line models will cover 41 miles on traction battery alone and it joins the PHEV versions of the brand’s bigger models. 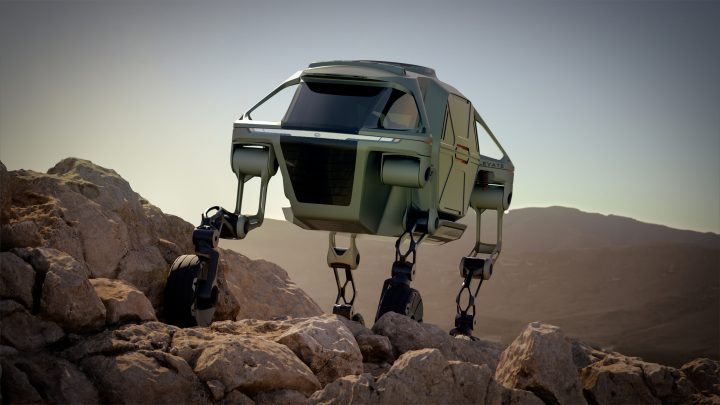 Hyundai Ultimate Mobility Vehicles will be developed by a pioneering unit of the Korean car-maker, its New Horizons Studio.

Based in Silicon Valley, California, the new team will have a clean sheet approach to future designs and uncompromising engineering to give owners access to places where no vehicles have gone before.

An Auto Trader survey shows the average adult typically spends 12 hours 35 minutes feeling stressed over the course of a week, while those aged 17-24 suffer a staggering 16 hours 6 minutes in comparison.

The research revealed that social media is proving a key cause for stress and anxiety for many of the younger generation, as almost 1 in 4 or 23% admit it has caused them to feel stressed, compared to just 6% of those aged 45-54 and 52% of 17-24 year olds said that they have gone or would consider going for a drive to help reduce their stress levels.

If you want to know which bird is quicker than a car or which big cat can outrun a car, there’s an informative quiz to give you the answers.

Prestone products compiled a test for everyone and it can be foundon their dedicated website.