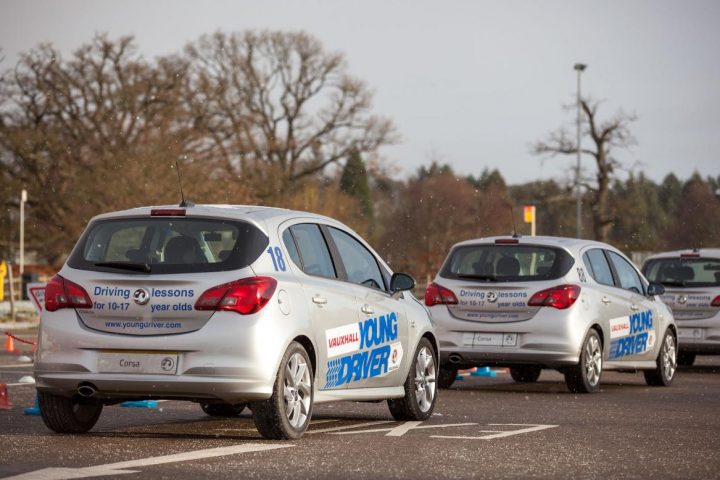 Research for Young Driver pre-17 driving questioned 1,000 UK drivers and found more than a third of newly qualified motorists actively avoid having to perform manoeuvres or tackle roads they aren’t experienced in.

Parking was the area where new drivers lacked most confidence. One in three new drivers (36 per cent) admitted they went out of their way to avoid having to parallel park, with one in four (27 per cent) choosing to park miles away from other cars so they didn’t have to risk reverse parking into an enclosed space.

A further third of newly qualified drivers (30 per cent) admitted they avoid the outside lane on either dual carriageways or motorways whenever possible, because it made them nervous.

One in five (22 per cent) said they would happily go out of their way so they didn’t have to tackle a junction or roundabout they found difficult, and the same number said they made sure routes circumvented any steep hills, which might call for a hill start.