Nissan will create a “super-plant” at its Sunderland centre.

Confirming the next Qashqai will be built there, it unexpectedly yesterday added that the X-Trail SUV will also go into production in the North East.

To do this the current installed capacity of 475,000 cars will be expanded and Nissan aims to build 600,000 cars from 2018. It is almost certain to mean more jobs will be created as it represents a 26% rise in output which could not be accomplished with the present 7,000 strong workforce.

Several companies in Wales supply components to the plant either directly or through other Tier 1 producers who feed into Sunderland, and it will safeguard hundreds of Welsh jobs as well for a decade or more.

Nissan boss Carlos Ghosn had expressed concern about future investment in the UK before he met Prime Minister Theresa May, but last week said she had given him “support and assurances” of help after Britain leaves the EU and possible tariffs are levied on UK exported cars. 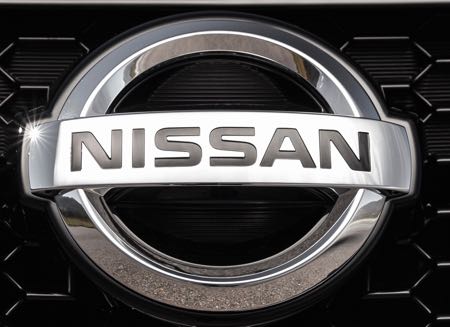 Nissan Sunderland is Britain’s biggest car plant and set examples of how efficient it can be on a global measurement scale, a factor which helped sway this new investment, running into many multi-million-pounds.

Although Nissan has not said how much it’s spending and it could get considerable UK Government financial aid.

Nissan’s announcement is likely to encourage other car makers to look at their UK manufacturing operations and seek their own assurances for future investment.

Toyota has already said it would not be turning its back on its Derby plant and Honda in Swindon has made it a world centre for its Civic production.

It could help Vauxhall with its car plant in Ellesmere Port and van assembly in Luton, as well as JLR in the Midlands.