You are here: Home / Newcomers / 4x4 / Grenadier steps up development of Welsh off-roader

One of the world’s leading specialist engineering companies in off-road technology will develop the new Grenadier 4×4 to be built in Wales as part of a £600 Million investment.

INEOS Automotive has announced an expansion of its partnership with global mobility technology company, Magna. Its subsidiary, Magna Powertrain, has been responsible for chassis and suspension development since the inception of the project and will now be joined by Magna Steyr, which will undertake the series development phase of the forthcoming Grenadier. 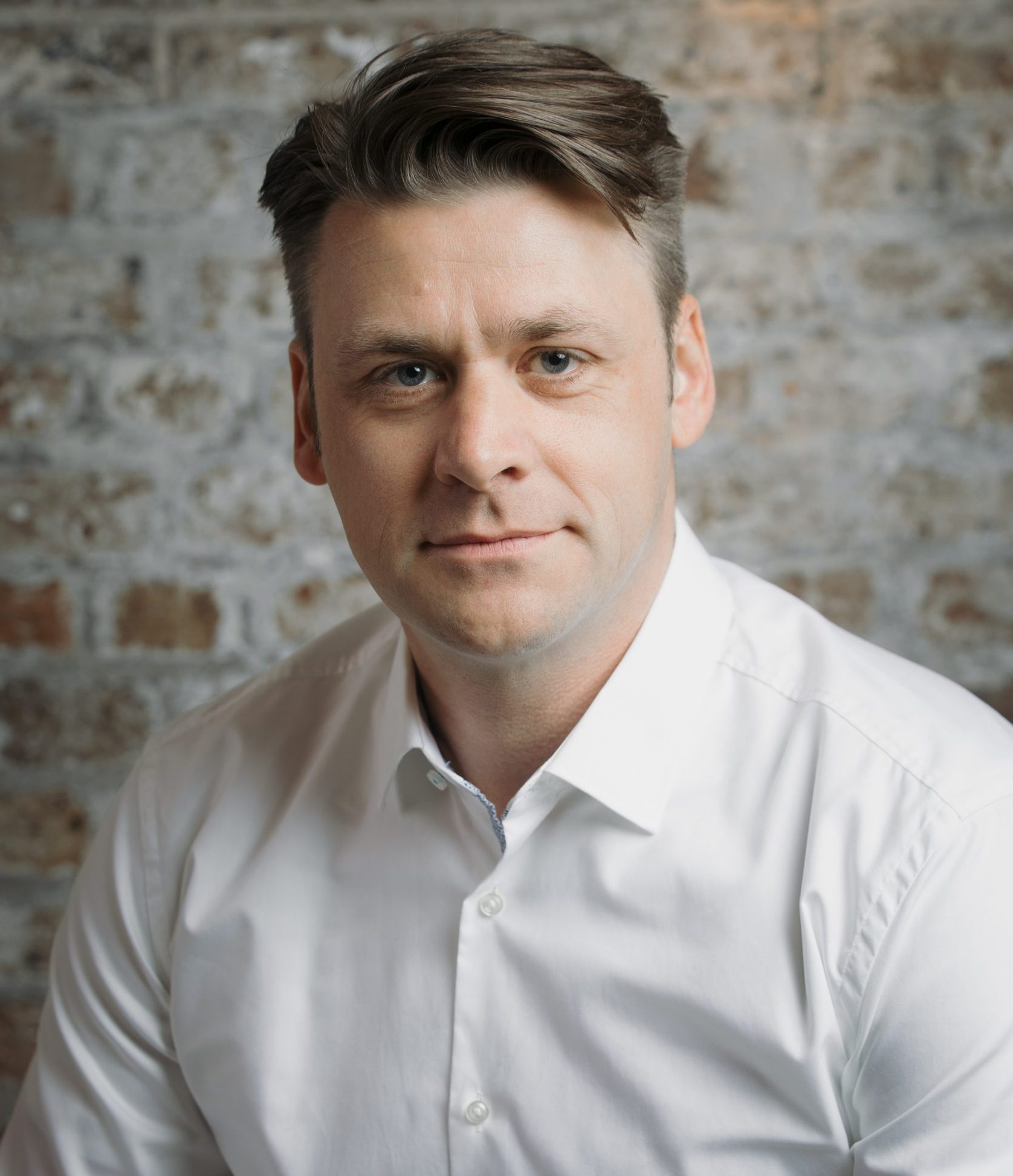 Dirk Heilmann (right), Chief Executive Officer of INEOS Automotive, confirmed, “The transition from concept to series development is a major landmark in the evolution of the Grenadier.

“We are pleased to have Magna, with their long heritage and experience in 4×4 development, with us for the next stage of the journey. With our production plans recently confirmed, we now move into all-important series development and start to set our sights on the start of production.”

Frank Klein, President of Complete Vehicle Manufacturing & Engineering at Magna Steyr, added, “Magna is in a unique position with our complete vehicle knowledge. Because of our expertise, we can continue to support traditional automakers while also becoming the go-to supplier for new players entering the space. We are excited to help INEOS Automotive bring the Grenadier to reality.”

The confirmation of Magna Steyr’s appointment follows recent announcements of BMW Group as suppliers of their world-class inline six-cylinder turbocharged petrol and diesel engines for the Grenadier, and its new manufacturing home in Bridgend, South Wales and next to the Ford Bridgend Engine Plant which is closing in 12 months. Ineos will create 500 hundred jobs assembling their new rugged offroader and has already taken steps to expand their initial plant as required. 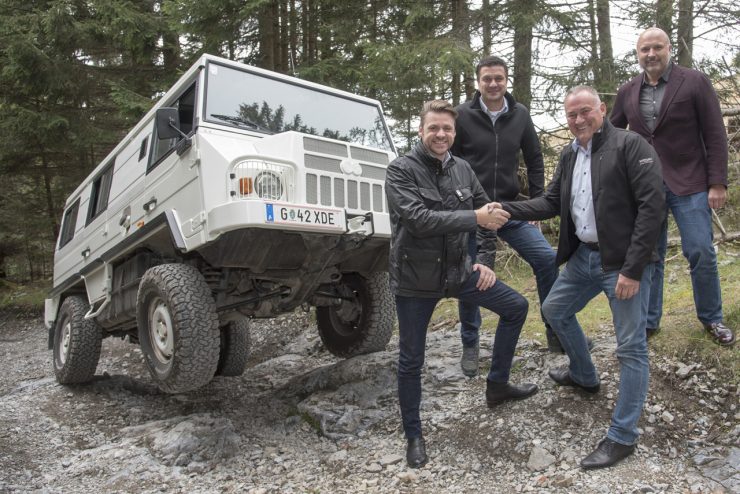