All Welsh Assembly Members are being urged to press the First Minister to approve the ‘Black Route’ plans for the M4 Relief Road, says the Freight Transport Association.

Construction of the route, according to FTA, would provide a regional economic boost worth hundreds of millions of pounds and tackle the congestion that blights the lives of local citizens. 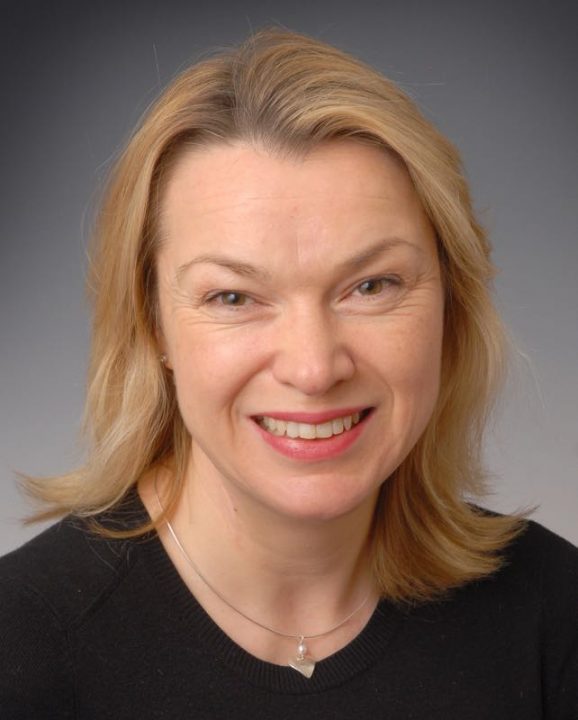 Sally Gilson, Head of Welsh Policy at FTA (right), commented: “As the organisation representing the UK’s logistics sector, FTA is urging all Welsh Assembly Members to press the First Minster to approve plans for the ‘Black Route’: the best option for the Welsh economy and its citizens.

“Our members have consistently evidenced the urgent need to tackle the congestion issues along this vital stretch of infrastructure; after all these years debating, businesses in South Wales need to see some light at the end of the tunnel.

“The ‘Black Route’ would unlock hundreds of millions of private sector investment right across the South Wales economy; as per the Welsh Government’s own assessment, it will deliver £2 for every £1 invested. It would also improve air quality around the Brynglas tunnels, while reducing congestion through Newport.

“The recent abolition of the Severn Bridge tolls has provided a much-needed economic boost, but the construction of the ‘Black Route’ is necessary for the road network to unlock its full potential. The M4 provides an important lifeline to businesses across south Wales and should not be considered solely as a local issue; urgent action based on the national importance of the route is vital.”

The First Minister has delayed announcing his endorsement of the Black Route until a local by election is held and some consider this is to avoid political embarrassment, but a long public enquiry last year is believed to endorse the controversial route over protected greenbelt and wetlands. It also includes a new bridge over the Usk in Newport Docklands.

Efficient logistics is vital to keep Britain trading, directly having an impact on more than seven million people employed in the making, selling and moving of goods. With Brexit, new technology and other disruptive forces driving change in the way goods move across borders and through the supply chain, logistics has never been more important to UK plc.

A champion and challenger, FTA speaks to Government with one voice on behalf of the whole sector, with members from the road, rail, sea and air industries, as well as the buyers of freight services such as retailers and manufacturers.