Suzuki has passed another milestone on its road to future mobility with the arrival in UK showrooms of the latest Full Hybrid S Cross SUV.

Using the same powertrain from its Vitara stablemate, the S Cross Full Hybrid is a logical development of the mild-hybrid S Cross introduced at the end of 2021. 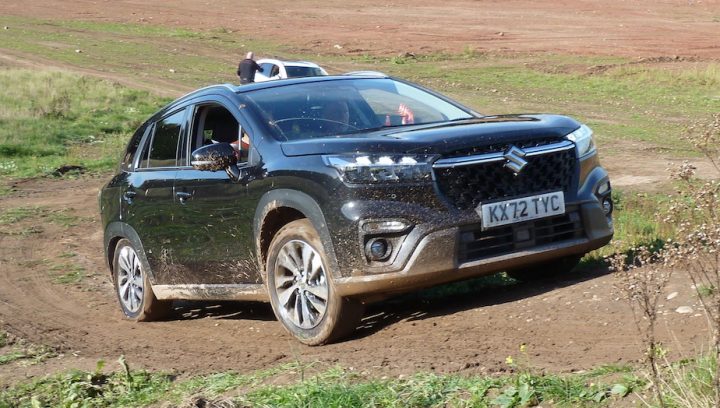 That has been a runaway success for Suzuki despite constraints imposed by this year’s semi-conductor shortages and now the S Cross FH model brings added refinements within its outstanding packaging and price. This week it had a further boost and was the top ranked Japanese car maker in Britain in the annual Car Dealer Magazine Survey and third overall behind Kia and Hyundai.

Grade for grade, the newcomer easily undercuts rivals using Suzuki’s policy of giving owners all they could want without having to pay more for each feature. 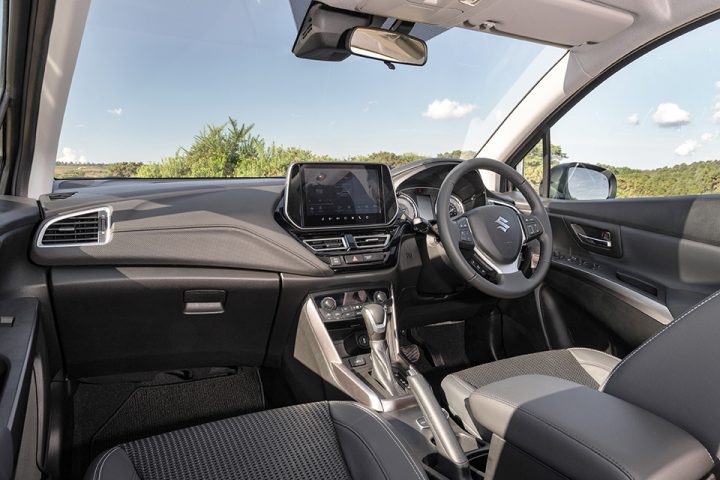 The models’ shared six-speed automated manual powertrain from the Vitara comes with 140-volt battery and inverter, Eco and Standard driving modes to maximise mileage or performance and an intelligent Motor Generator Unit to give seamless transition between petrol and electric power or demand for both.

The familiar, highly developed Allgrip FWD system is standard on the Ultra grade and a £4,800 choice with the Motion models and provides auto, sport, snow and lock settings for all conditions at the turn of a rotary knob. Unlike many rivals’ four-wheel-drive systems, Allgrip can anticipate when traction is likely to be lost at the front and compensates. 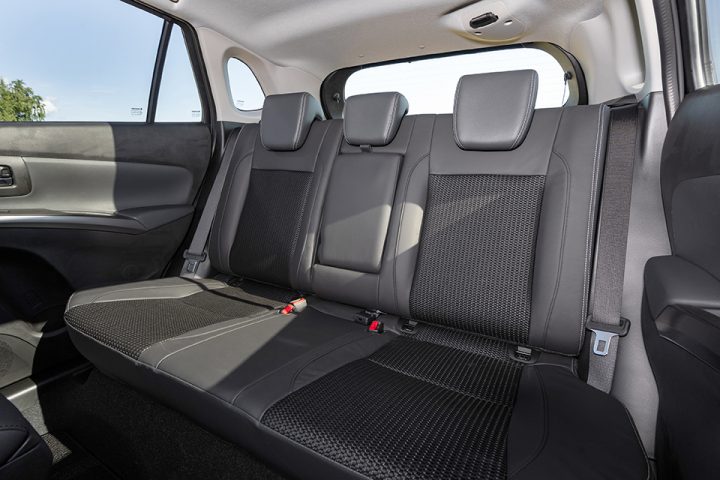 Suzuki anticipate 70% of S Cross sales will be the lower priced Motion and about 25% of those will choose the full hybrid model, while an even split in manual or automatic drivetrains is expected for the Ultra within its 30% market take-up.

So How Does It Go?

It lives up to Suzuki’s new Good.Different mantra and while not appealing to the out and out sporting driver it will easily satisfy the majority who want a lot of equipment for minimal outlay and have a car from a brand with a high rating for reliability and low cost ownership.

Fitting the larger battery back under the boot floor has slightly reduced capacity for luggage but the cabin is still a good four/ five seater. 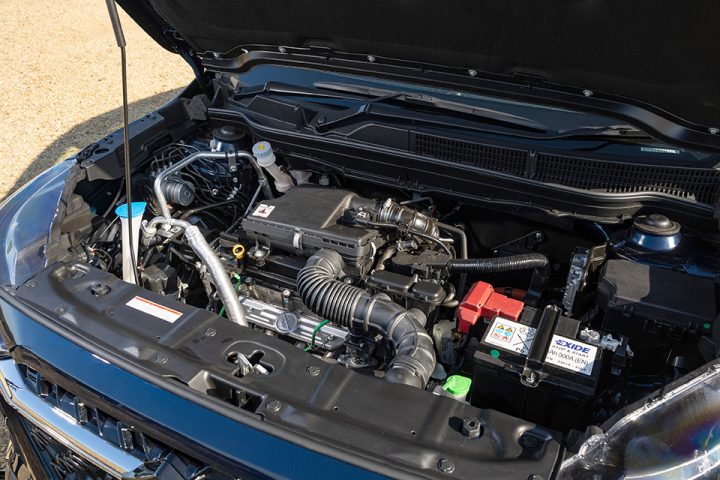 The 4WD Ultra costs a bit more to tax because of higher emissions than the 2WD Motion and it’s modestly slower from a standing start but the easy off-road performance with the added traction is worth it in the winter.

The 17-inch wheel and tyres make some noise and the suspension is firm but not hard.

On a slightly muddy off-road course the new S Cross FH Allgrip acquitted itself well on standard road tyres and we saw it return 45mpg overall including 60 miles on motorway and secondary roads.