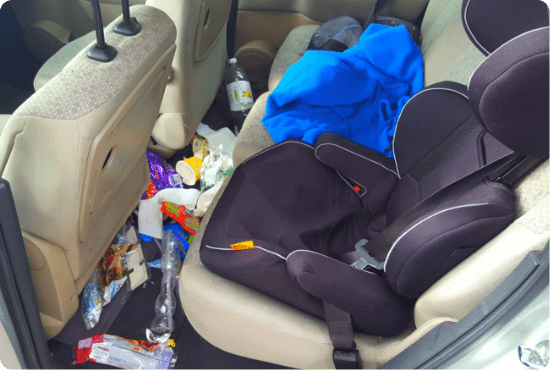 Whilst your car might sparkle on the outside, the inside often gets neglected – meaning those fast food cartons and old running shoes can cause a bit of a stink over time.

In a bid to dish the dirt, we surveyed over 2,000 Brits, driving cars from popular brands, to find out what disgusting items are left lurking inside, and who refuses to pick up passengers because they’re just too embarrassed. 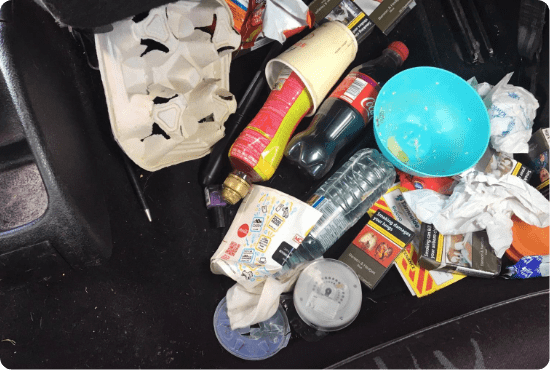 When it comes to cleaning a car’s interior, Volvo drivers leave it the longest, with one in three admitting they leave it between six to 12 months before getting the vacuum out. They could be dubbed as Britain’s dirtiest drivers – but who else is covered in grime?

A quarter of Honda drivers also leave it more than six months before giving it a wipe, followed by a fifth of Citroen (20%) and Hyundai drivers (20%).

Unsurprisingly, Brit’s who boast a Mercedes-Benz show the most pride, with 21% making it gleam once a week. This is followed by BMW, Audi, and Mazda drivers.