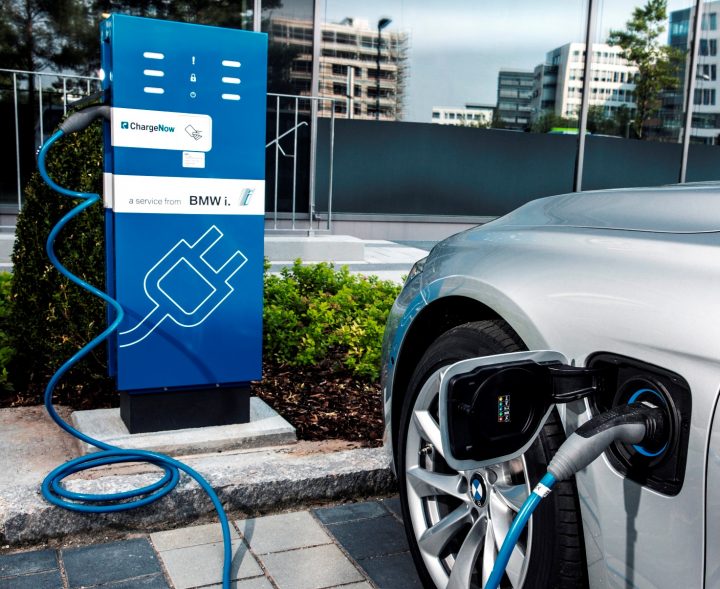 The figures speak for themselves with the latest line-up of new BMW PHEV plug-in hybrid electric vehicles on offer with more models to come, writes David Miles.

This week BMW UK held a media test driving event with most of their PHEV models available for test driving. This coincided with this week’s United Nations Climate Change Conference being held in Madrid until 13 December.

At this conference BMW to further reduce carbon emissions announced their plans to use zero emission cargo vessels from 2030 as maritime transport currently accounts for 50% of the BMW Group’s transport chain.

Sukh Bhamra, BMW UK’s product manager for large cars said their PHEV’s now use the fourth generation lithium-ion battery technology which offers a performance improvement ranging from 30 to 50% depending on the model.

Other improvements include a new user interface within the digital cockpit system and their Connect Drive function. There is also the new eDrive Anticipatory Hybrid Drive function which determines via the sat-nav system the most efficient route the driver can use from the start to finish of any journey. There is also the new XtraBoost function which at the push of a button provides 10-seconds of extra 30kW/41hp power for immediate acceleration to overtake slower traffic.

He added that with the new lower Benefit-in-Kind company car user tax structure proposed to come into force from April 2020 with lower rates varying from 6 to 12%. The rate will depend upon the official WLTP tested driving range of the vehicle using only electric power. With a current 16% BiK tax levy the lower rates should give a significant boost in demand for PHEV models.

As examples of the new lower BiK rates he said the 330e PHEV Saloon is currently rated at 16% but this would drop to 10% and the X5 xDrive 45e SUV with its extended 54-miles electric power only driving range, due to its larger 24kW battery, would only incur BiK tax of 6%. 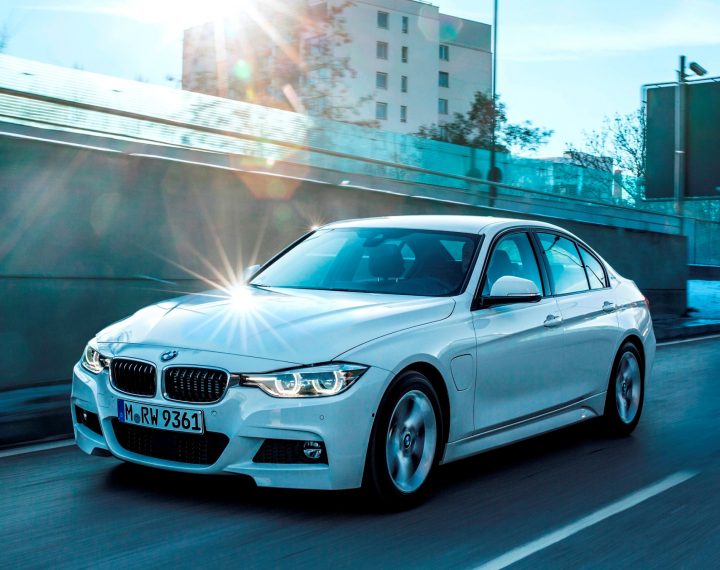 At the media day I chose to get behind the wheel of the new 330e PHEV Saloon.

The 3 Series range is the cornerstone of the brand’s UK sales, especially in the fleet and business car sector. The addition of the new generation 330e Saloon with its low tax costs should be a tempting proposition unless we get a change of plan by whatever Government we end up with.

In its latest new form the BMW 330e Saloon, priced from £37,875, delivers up to 50% increase in electric-only range and a reduction in CO2 emissions of more than 10%. The updated plug-in hybrid 330e can cover a distance of up to 37 miles using electric power alone while the official average combined fuel consumption is now up to 201.8mpg with combined CO2 emissions of just 37g/km. 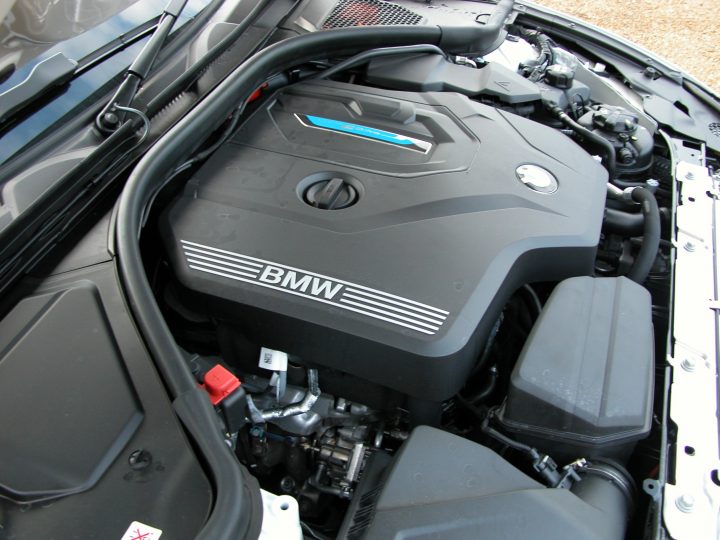 A new feature for the latest 330e is the standard-fit XtraBoost technology that increases the standard 252hp power output by a further 41hp at the touch of a button.  Petrol power comes from a 2.0-litre, 4-clinder unit with an overall 420Nm peak torque output from the engine and electric motor. Top speed is 143mph and 0-62mph takes 6.0-seconds.

In order to save space, the BMW 330e’s electric motor is now integrated into the eight-speed Steptronic transmission, it is no longer a separate unit. This means the hybrid-specific transmission is only 15mm longer than the corresponding versions for conventionally powered BMW 3 Series saloons.

The BMW 330e also offers a model-specific sound design which delivers a suitably throaty engine noise when the car is driven enthusiastically. BMW say their aim is to offer the emotional impact of sports-car performance together with the proven qualities of a plug-in hybrid model. The hybrid-specific optional equipment list also includes an acoustic pedestrian protection function so that those about to cross the road can hear the car approaching when it is in electric-only mode at low speeds. 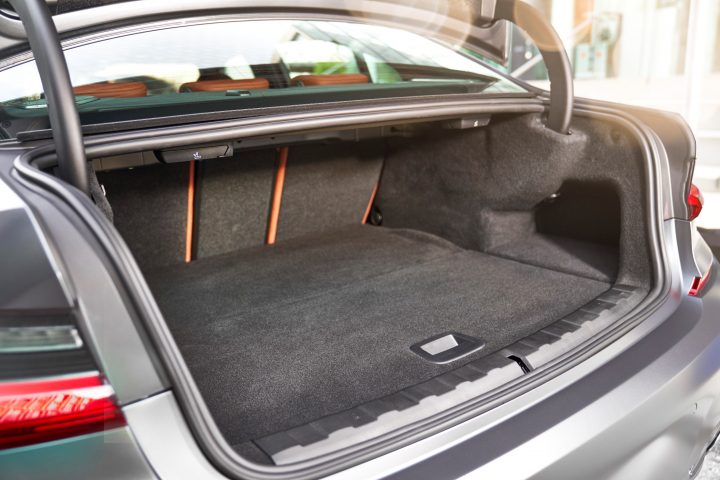 The 12.0kWh lithium-ion high-voltage battery is underneath the rear seats and fuel tank is above the rear axle so total boot volume is 375-litres but that can be increased by folding down the rear-seat backrests configured in a 40:20:40 split, standard on all models apart from 330e SE where optionally available. A non-hybrid 3 Series boot capacity is 480-litres.

Almost the entire range of optional equipment features for the new BMW 3 Series Saloon are also available for the plug-in hybrid models. The new 330e comes in four different models: 330e SE Pro, 330e Sport Pro, the best selling 330e M Sport and 330e M Sport Plus Edition. The simplified options and packages structure that has been seen across all 3 Series models has also been carried over to the plug-in hybrid versions.

The full range of BMW driver assistance systems to optimise comfort and safety are also available, ranging from the Park Assistant including reverse assistant (standard on all 330e models) to the optional Driving Assistant Professional with steering and lane guidance system. Pre-heating and pre-conditioning of the interior, which uses the energy of the high-voltage battery to power the auxiliary heating, is standard on all models. At low outdoor temperatures, the interior can be heated prior to setting off even if the battery charge status is low. 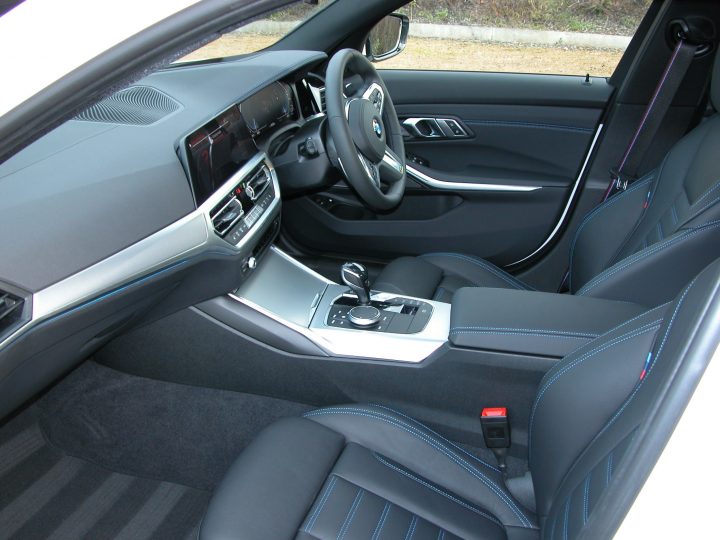 New digital services make it more attractive and convenient to charge while out and about, so selecting a public charging station the system provides a list of recommended nearby hotels, restaurants, cafés, tourist attractions and cultural institutions together with a forecast of the occupancy status of the charging station at the time of arrival.

The 330e has an official battery only driving range of 37-miles, reasonable enough given that the average UK driving commute distance is 26-miles per day say BMW. But we know PHEVs do have their limitations to be at their most efficient. They must-be plugged in to recharge the battery on a regular basis and that might not be possible if you don’t have a driveway for charging at home or accessibility to one at work or like many company car drivers you travel long journeys. 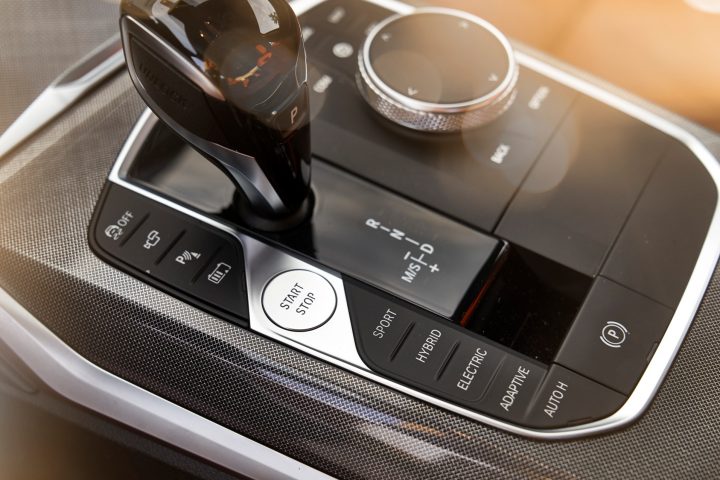 The good news is there is no range anxiety because when the battery power runs out the petrol engine runs onwards and will also provide some battery recharging power through the adjustable rate regenerative braking.

My brief 30-mile test drive on the busy Oxon/Berks roads returned an overall 50.1mpg driven in its auto Hybrid mode with the battery showing around 70% full at start off. With the petrol engine and electric motor working in harmony as driving conditions dictated, after 30-miles of driving it showed there was 25% battery power availability.

As with all PHEVs of course the 50.1mpg real-life figure is a far cry from the official WLTP test figures which for the 330e are upwards of 188mpg. However with a full battery and a 30-mile or so trip between charging, then petrol consumption could be zero if Electric power mode was selected all the time.

These PHEV vehicles are best used for shorter local journeys with plenty of stop-start driving which creates more regenerative braking. For longer open road or motorway cruising then diesel powered models are still best for fuel economy if not so kind for tax charges.

As for performance top speed is 143mph, the zero to 62mph acceleration time is 6.0-seconds and the petrol/electric/auto power train is seamless to use, very smooth, very quiet and easy to drive once the many driving options and other controls and information displays are mastered. It will be a case of living with this vehicle to fully understand its obvious good points and living with its quirks – like having to charge-it regularly.

As for handling it is perhaps not quite as agile as a less weighty petrol or diesel version but the 330e still feels well balanced with the rear wheel drive layout giving plenty of predictable acceleration and cornering grip and the front end cornering adhesion remains class-leading. 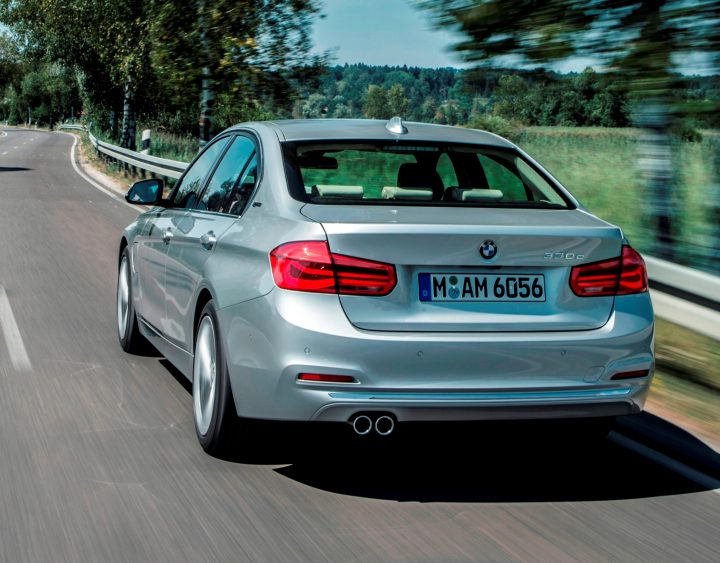 Ride comfort with the M Sport best selling spec is compliant and apart from the PHEV drivetrain and a little smaller boot, the 330e differs little from the class-leading qualities of the latest BMW 3 Series range.

Against: Smaller capacity boot than petrol/diesel versions, plug-in usability will not suit some users, not a viable model for regular high mileage/long distance company car drivers other than for personal tax savings. 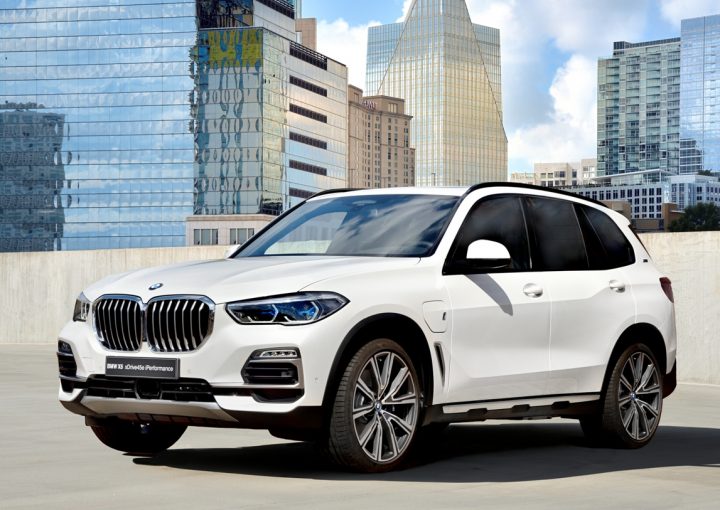 This means from April next year this model will only incur 6% Benefit-in-Kind tax, a winner for SUV company car users and prices from £63,165. 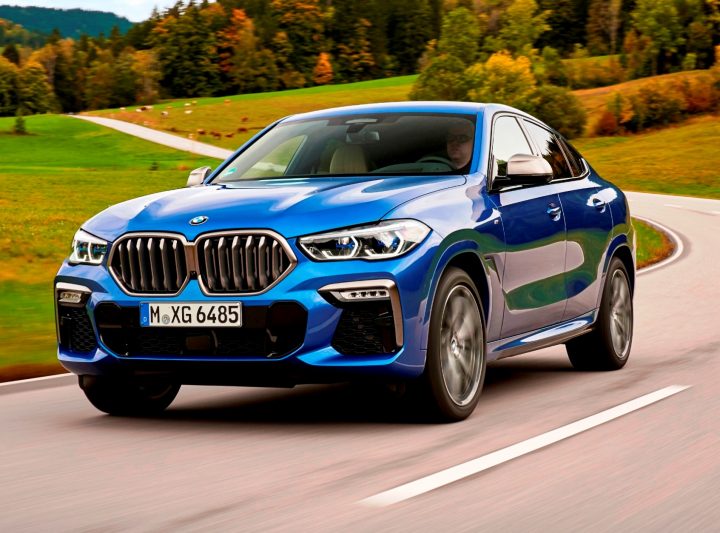 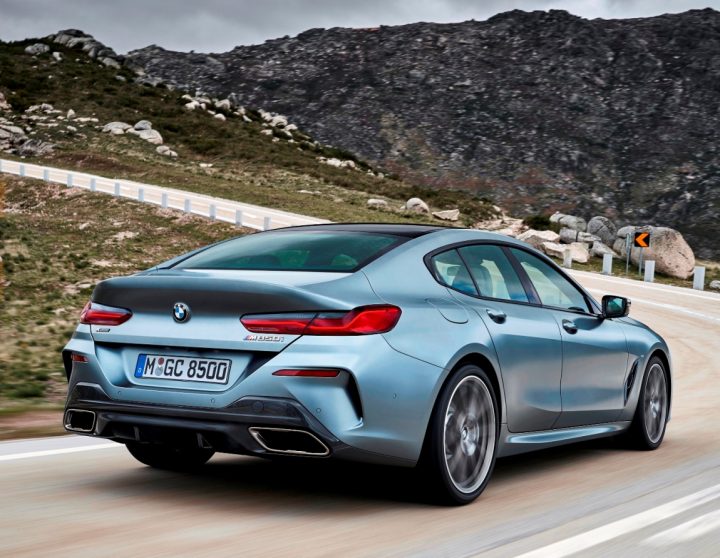