A common myth is that drink driving is a male problem. 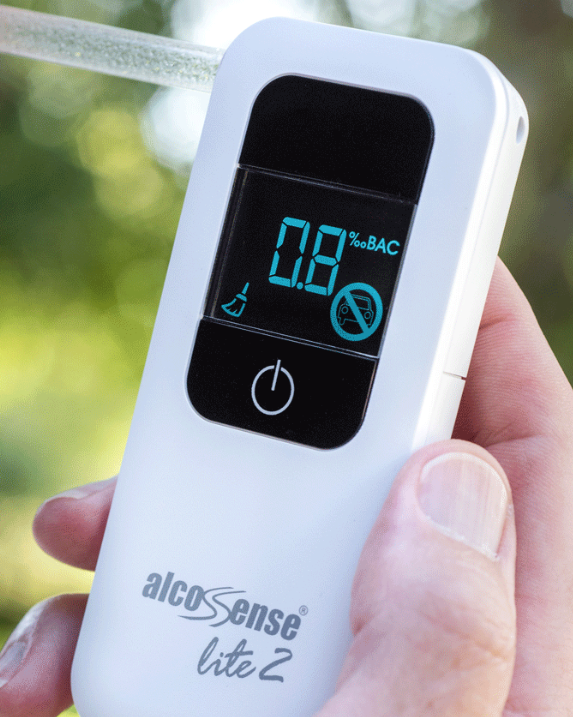 But in a study by the Office for National Statistics, nearly five per cent of women reported driving whilst over the legal alcohol limit at least once in the past year.

With 18.8 million female licence holders, that would mean a staggering 870,000 women admitting having driven under the influence.

The true figure is probably much higher, because it’s not something people like to admit (even in an anonymous survey), and professional women are believed to be at even greater risk.

One in five drink drive accidents involve a female driver who is over the limit.  In 2018 (the latest year for which the statistic is available) there were 1,640 casualties on Britain’s roads caused by female drink drivers – including 20 deaths.  The figure for 1993 was exactly the same, so the situation hasn’t improved in a quarter of a century.

If you drink four large glasses of wine it can take as long as 14 hours for the alcohol to clear your system – making the work commute or school run a potential hazard after the night before.

In a poll conducted by breathalyser firm AlcoSense, over a third of women (36%) think their ability to drive is only impaired if they are actually over the legal drink drive limit.

But you are thirteen times more likely to be involved in a fatal crash if you are at but not over the English and Welsh limit, research shows.

Even with 10mg per 100mL of alcohol in your blood, one eighth of the limit in England and Wales, it is 37% more likely than when completely sober.

Just a small amount of alcohol slows your reaction time, inhibits judgement and reduces both concentration and co-ordination – increasing the likelihood of an accident.

Drivers should either abstain from alcohol completely if they are going to drive or test their alcohol level ‘the morning after the night before’ with a personal breathalyser such as the AlcoSense Excel – which features a smaller version of the same sensor used by several UK Police units for maximum accuracy.