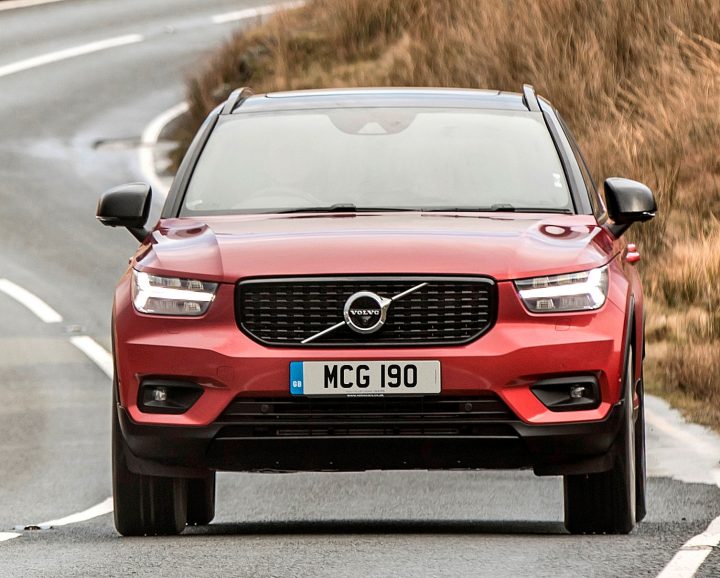 The stylish new Volvo XC40 is also a car of substance and standing in an SUV sector now spreading in all directions.

Even before it was a launched in Britain it had won the 2018 European Car of the Year title, adding to the XC60 and XC90 top awards in America.

Every manufacturer is racing into the SUV sector and Ford has said it’s ending traditional saloons in the USA to concentrate on sports utility vehicles, but some are doing a better job of it than others.

Volvo is one of the best and its new mid-sized XC40 is probably going to become a benchmark for those who follow. Advance orders are already double expectations. 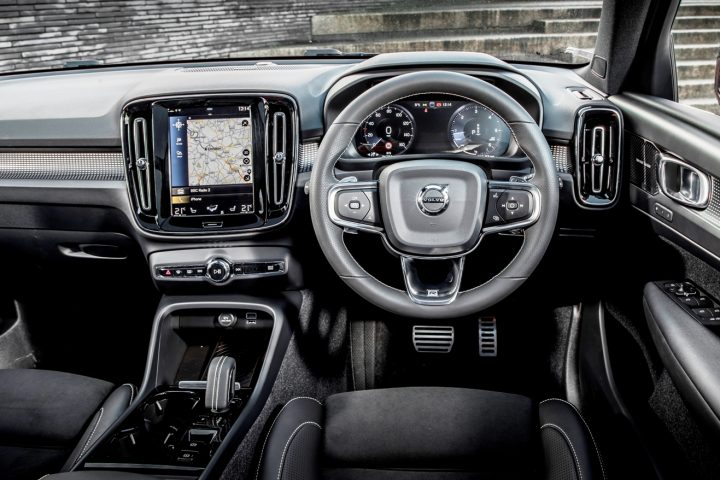 First Edition launch models provide a choice of the 247hp T5 petrol version, or the anticipated better selling 190hp D4 diesel we evaluated. The rest of the range comprises 2WD or 4WD Momentum, R-Design and Inscription in standard or Pro versions from £28,750 to £36,750, in all 46 models, so you’re not struggling to find something to suit you.

It’s the first Volvo to use the company’s latest CMA compact platform destined for new S40 & V40 models and clothed in a body which takes cues from its larger siblings.

Outside and inside the styling is eyecatching and it’s a very feature-rich, refined and sophisticated model in the First Edition we tested. 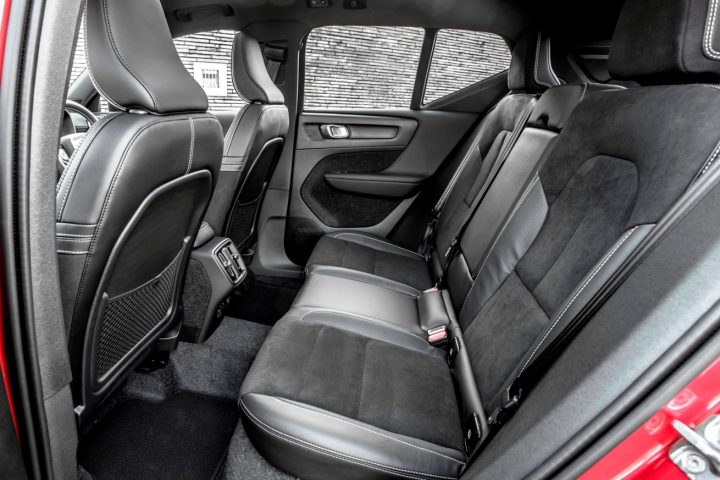 Room is excellent for the driver and passenger beside them and the rear seats take three in comfort so long as they are not very long legged and the front seats are not set a long way back. Visibility is good with a low waistline, bright lights and big wipers with powerful washers.

It has a lot of sensors and visual aids to monitor surroundings as well to keep it out of harms way as well as protecting pedestrians and other road users. 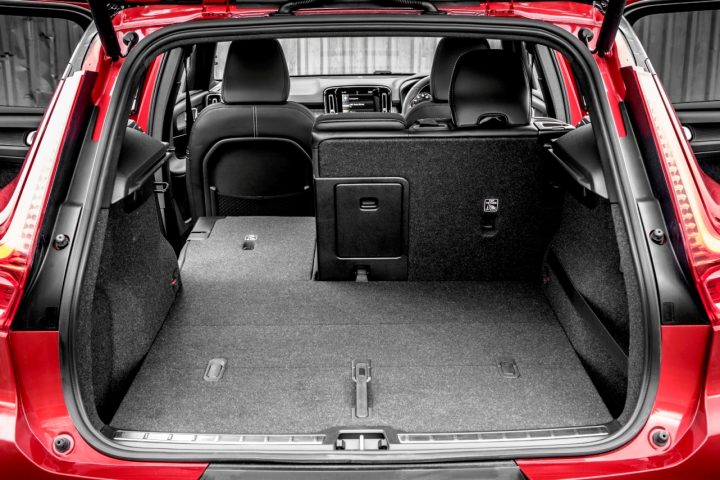 Bootspace is reasonably good and quickly extends if needed and it’s certainly more practical than a conventional MPV which seriously compromises occupant or object room in the back. I liked the foldable boot floor to accommodate bags or shopping without sliding around and emptying.

I liked the power of the D4 for overtaking or plugging along in traffic and its noise level was generally low, rising with revolutions through intermediate gears but again becoming a distant hum on main roads. We also noted how the fuel economy improved from a single test day figure of 32.5mpg to comfortably about 46mpg as the engine bedded in over time.

Road noise was ever present and it generally felt slightly firm on its normal setting but could be tailored to taste through the dynamic settings in the large infotainment display on the console which also performed many other tasks and replaced a lot of separate fascia or console buttons. Engine response and transmission and steering could also be chosen for conditions and the move was instantly felt. It steered and braked very well, the secondary controls were fairly well laid out and instruments large and clear at all times while heating and ventilation was simple and effective. 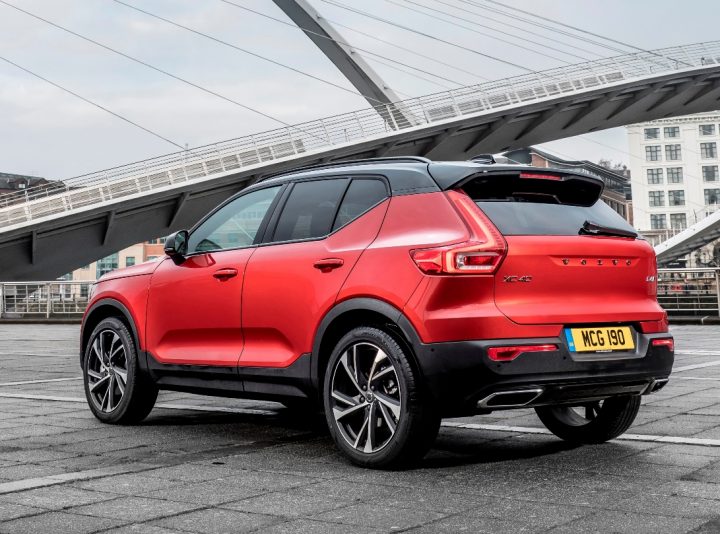 It gripped very well in its AWD configuration, the handling always felt surefooted and despite size it proved quite agile and easy to park.

Certainly, it was a car I would be very happy to live with and enjoy mile after mile, and I am looking forward to a spell with the petrol-powered version in due course.