You are here: Home / Featured / Tarmac debut for Pryce in rear-wheel-drive Escort 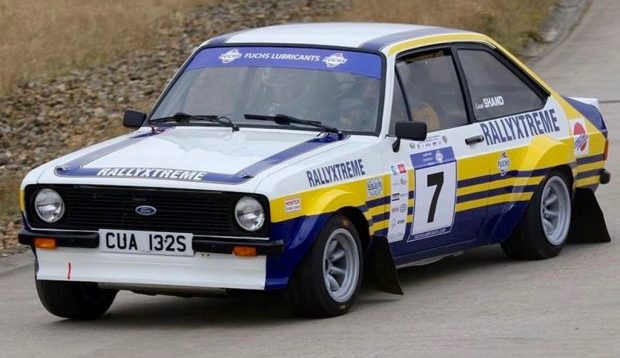 Osian Pryce will contest his first ever asphalt rally in a rear-wheel drive car when he contests the SGC Printing Harry Flatters Rally on Sunday 29 July in an Ford Escort Mk2.

The 25-year old Machynlleth-born driver has recently contested two gravel rallies in an Escort Mk2 – leading the 2WD Rally North Wales before a puncture dropped him to fourth, and setting fastest time on all five stages to win the Red Kite Stages. 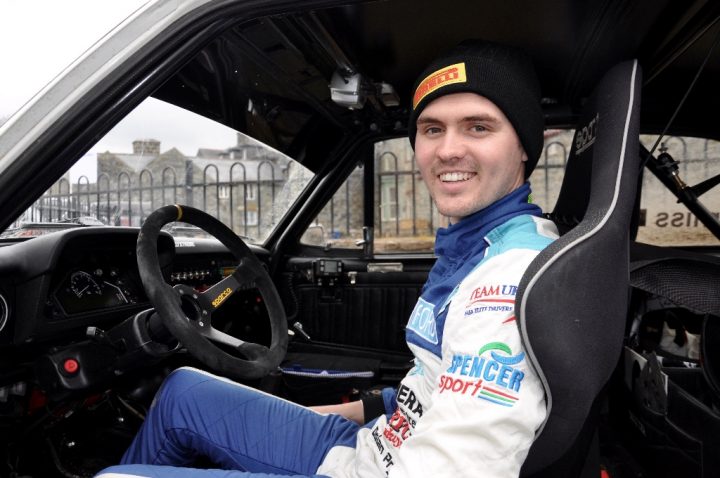 Co-driven by Dale Furniss, Osian will once again drive a car supplied by Suffolk-based specialists RallyXtreme, but this time it will be a much lighter, built for asphalt, Escort Mk2 powered by a John Wilcox BDG engine, with a Kugelfischer fuel injection system. The car’s livery is similar to that used by Björn Waldegård and Ari Vatanen.

Osian has contested the Harry Flatters Rally before in a Citroën DS3 R3T, but his most recent experience of Epynt has been on Wales Rally GB on gravel tyres!

Osian said, “I’m really looking forward to driving RallyXtreme’s Historic spec Tarmac Escort for the first time. From what people have told me the car is quite a bit of kit, so that’s what made me make the decision to compete. Also the entry has a strong field of regular competitors that will be tough to beat, so we need to be on the button from stage one like we were on the Red Kite Stages.”

The event will start from the Epynt ranges at 08.30 on Sunday and contain 11 special stages, totalling 70 stage miles, before the finish at 17.00.