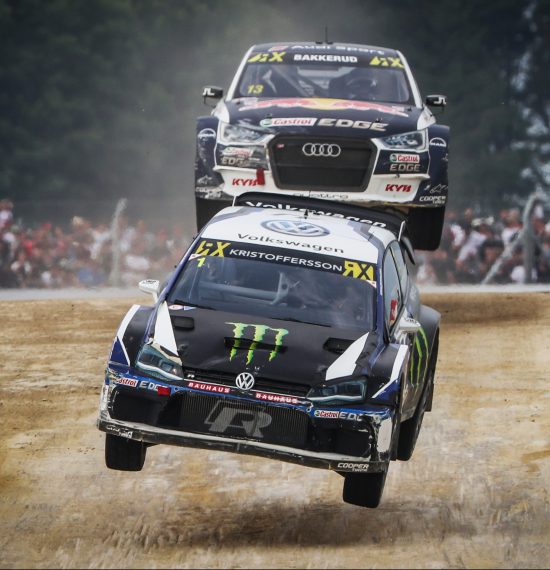 Former WRGB sponsor Dayinsure will back Britain’s high-profile round of the action-packed FIA World Rallycross Championship presented by Monster Energy.

The short-term specialist insurer based in Tarporley, Cheshire has ended a three year sponsorship deal with WRGB and will now channel its marketing into Silverstone’s event.

The Dayinsure World WRX of GB takes place over the 25/26 May Bank Holiday weekend as the main attraction at the spectacular Speedmachine Festival, which has revolutionised traditional motor sport by creating the ultimate adrenaline-fuelled extravaganza.

Targeting new audiences with an innovative cocktail of live music from the hottest acts,  mouth-watering street food, eSports, great family entertainment plus a major World Championship showpiece proved to be an overnight hit with more than 27,000 flocking to Silverstone for the inaugural blockbuster earlier this year.