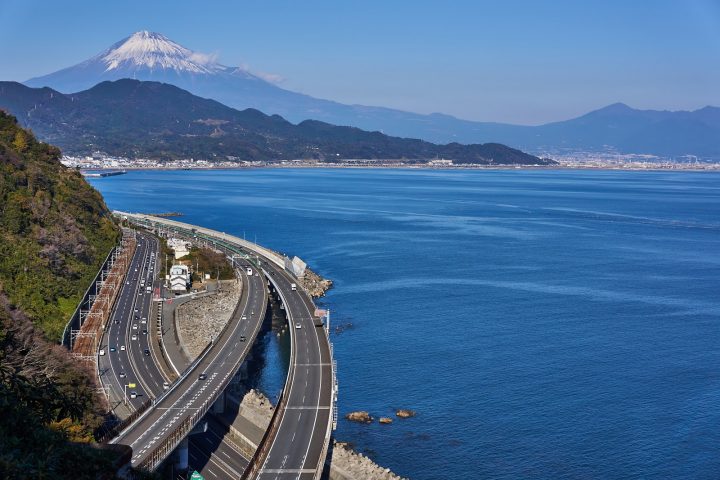 Road safety is an issue that costs the world billions and claims hundreds of lives every year and if driving abroad this year you’ll want to know how safe it is where you’re going.

According to the World Health Organisation, road traffic injuries are the leading cause of death for children and young adults aged 5-29 years and car crashes cost most countries at least 3% of their gross domestic product.

But which countries have the safest drivers? Using data from the Department for Transport, Just Tyres have analysed 39 countries around the world to see which are the safest, and most dangerous countries to drive in. .

Norway (above) was crowned as the safest country to drive in, with only 20 road deaths per million population in 2017.

It’s easy to underestimate the driving distances and time in the longest country in Europe. However, roads and motorways in Norway are relatively free of traffic by international standard, well maintained, and the country has more than 70 years experience in using road toll payments to finance costs of bridges, tunnels and roads.

Other countries included in the top five safest countries to drive in include Sweden, Switzerland, United Kingdom, and Denmark. 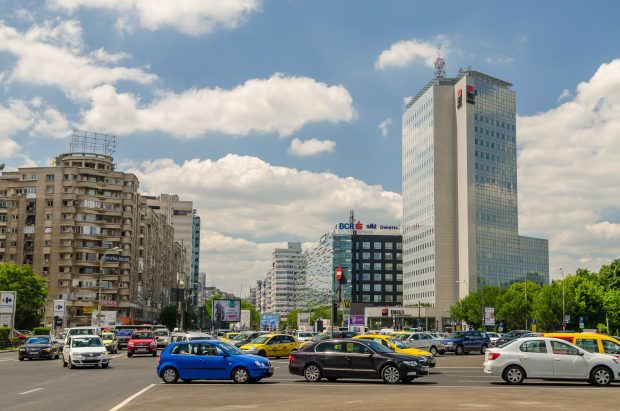 In Romania (right), traffic accidents have been named as the single most dangerous threat for tourists visiting the country. The World Economic Forum has ranked Romania 142 out of 144 states for road quality – whilst major streets in larger cities are generally in good condition, secondary roads are in poor condition: unpaved, badly lit, narrow, and with limited numbers of motorways or passing lanes.

Tina Newman, Marketing Manager at Just Tyres said, “Road rules and driving behaviours vary greatly between countries, so it’s interesting to see which countries are safer to drive in than others.

“Norway for example, which has emerged in this research as the safest country to drive in, has one of the strictest drink driving laws in Europe.

“It’s great to see the United Kingdom in the top five safest countries to drive in of all analysed, which we likely have our own sensible driving laws and traffic enforcement to thank for.”

Is your country a nation of safe drivers? Find out in the graphic here.