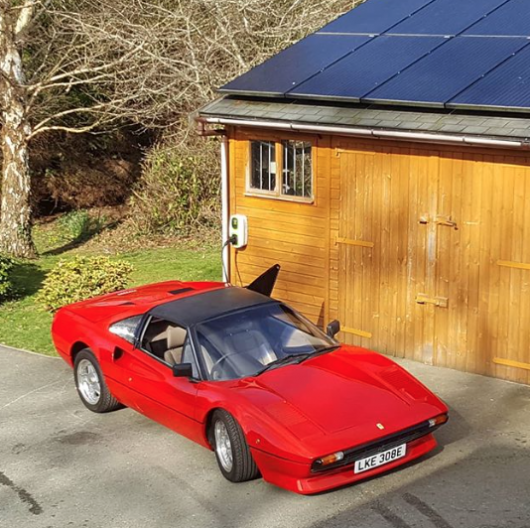 Classic cars are being given a new life for the 21st century with a “heart” transplant and an electric powertrain by a Welsh enthusiast and engineer.

Richard Morgan set up Electric Classic Cars in Newtown to give much-loved classics and popular cars a new lease of life with a modern twist.

“I use to compete in the British Historic Rally Championship while I worked as a software engineer in the energy efficiency industry and I wanted to combine the two interests,” he said.

He researched the potential options and decided to use battery modules supplied by Tesla and fitted into bespoke battery boxes made to fit particular donor cars together with a choice of motors and drivetrains.

“Put simply, the donor car comes into our workshop as a standard classic and what leaves is a clean and efficient classic car fit for the 21stcentury.”

The business was started three years ago in an outhouse at his home with a team of four engineers and mechanics but has steadily grown. They are about to move into a new industrial unit on the outskirts of Newtown and have grown the business off the back of its success without any public money.

They have completed over 20 conversions and will typically have a number of cars on the go at once – there are eight currently in various stages of conversion – and depending on the model and the customer’s request each can take between three and eighteen months. 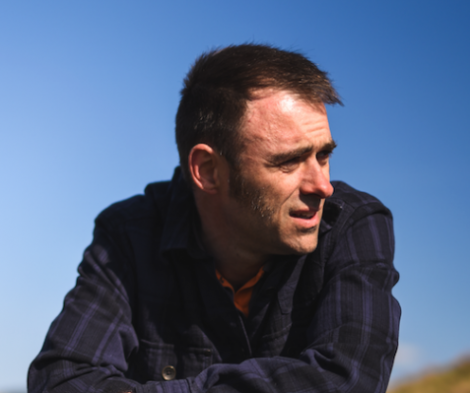 “Most of our work is on models from the 1960s or 1970s and the VW Beetle and its derivatives such as the bus is probably the most popular, but we have done a Ferrari, Fiat, BMW, Porsche and Mercedes-Benz sports cars,” said Richard (left). Costs can vary depending on what a customer wants and the particular car, and range from £20,000 to £85,000. In addition, Electric Classic Cars will supply a customer with the necessary kit of parts to complete their own electric car project.

The company will also build an electric vehicle as an individual one off and this is a very successful part of its business as it supplies unique vehicles to the film and special effects industries.

It has supplied an electric Land Rover to a safari company in Africa and has also done a number of projects for a Chinese all-electric stunt show, so opening up the Welsh business to converting quad bikes if an owner wishes.

China is very advanced in making electric motorbikes but Richard believes there is a market in the UK for giving historic motorcycles a new life with electric power.

The company is testing an electric Royal Enfield using a donor two-wheeler produced in India, some 118 years after the business started in Redditch, Worcs.. So the longest lived motor-cycle design in history looks like it will have a new life thanks to this enterprising Welshman and his business.