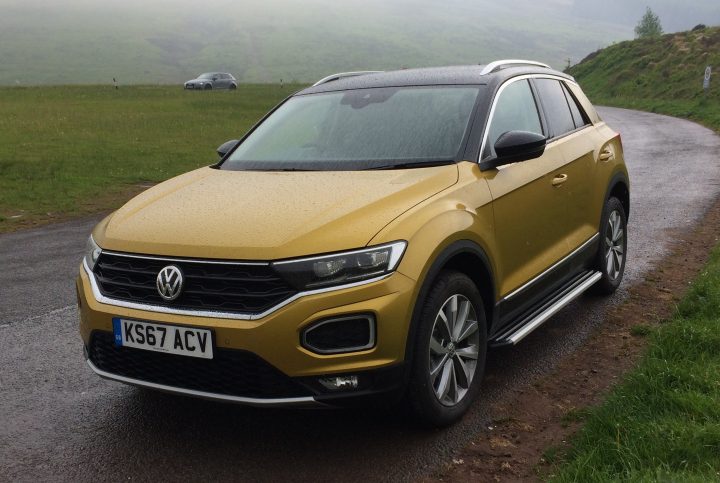 The people’s car company is moving with the times in the shape of the Volkswagen T-Roc.

This new to market SUV is their latest offering in a booming sector which is pushing out traditional saloons and hatchbacks in favour of more practical “tall” hatchbacks.

VW has long experience in the MPV market and put that to good use developing the T-Roc and emphasises a model with a lot of personalisation opportunities and features. After the image-denting diesel-gate scandal VW wisely decided to put most of its faith in petrol engines and expect them to take 80% of sales of the T-Roc. So there is a very good selection from the ultra economical three-cylinder to the muscular 2.0TSI motor. Just two diesels are offered for the seriously high mileage user to benefit. 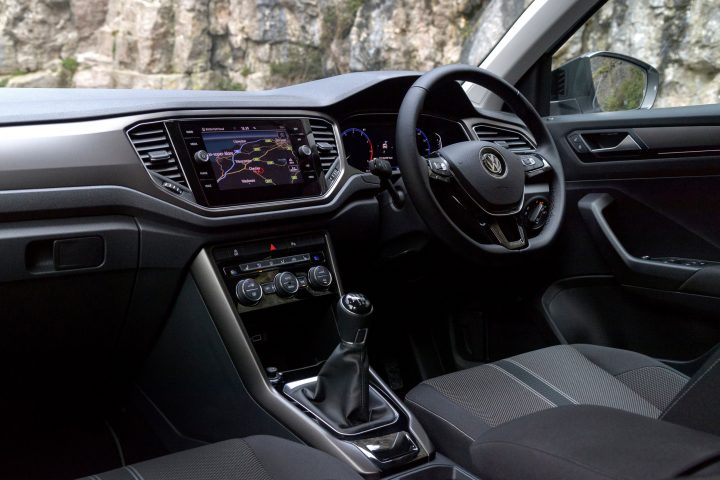 Our mid-range Design model is an excellent introduction to the T-Roc, offering good performance up to a point in a refined package with excellent equipment as standard in the five-seater body. My advice is to carefully pick any options as they can become very expensive for little overall gain.

The five-door SUV VW T-Roc comes in a 15-model range and five trim levels. The emphasis is on petrol power with 115ps 1.0, 150ps 1.5 and 190ps 2.0 petrol units and a 115ps 1.6 or 150ps 2.0 diesel engine. There are six-speed manual or seven-speed DSG automatics available linked to front or four-wheel-drive transmissions depending on the chosen engine.

The 1.0 litre engine is one of the remarkable new generation units from VW extensively used in other group marques and it’s perfectly capable of keeping up with traffic, cruising main roads and regularly returning over 40mpg. We never achieved the stated overall of 55.4mpg, but we got close at times and ended a week with over 42mpg returned.

That was achieved mostly with driver only. Put in a few passengers or weekend breakaway load in the easily expanded bootspace and head for the hills, and your economy drops away. It also means you have to stir it along through the gears with their light, direct change and easy clutch in our manual model.

The powertrain is very good within its limits and matched with confidence inspiring steering and brakes so it’s also nimble where it needs to be in town or negotiating narrow country lanes. The suspension is slightly on the firm side but it really absorbs road shocks very easily and with few felt inside unless it’s a deep pothole or high ridge on the road. 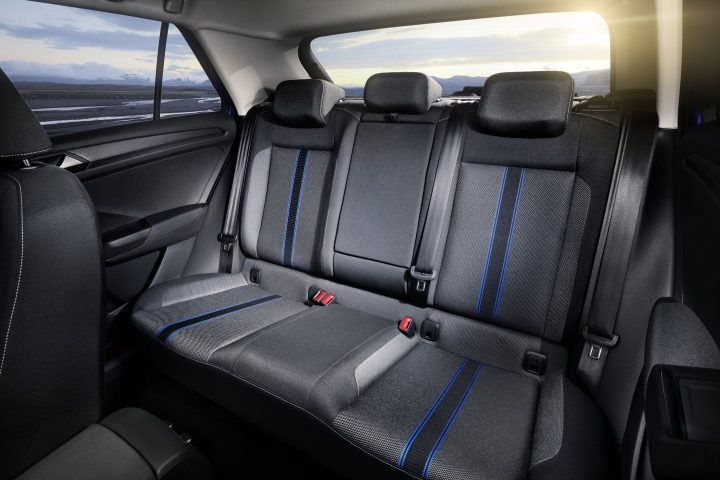 The seats are not particularly thick or have long cushions but they are comfortable with good adjustment and location support.

The back seat with its offset split for various loading configurations is flatter and not so figure-hugging but there’s fairly good legroom in the back and most users liked the low waistline and visibility.

For a driver there is an over the shoulder blindspot and the high tail can hide some walls or posts so you appreciate reversing aids and our test model had the higher performance headlights which were very good.

Wipers front and rear cleared a big area of the screen but I did not think they were particularly swift on their fastest setting. 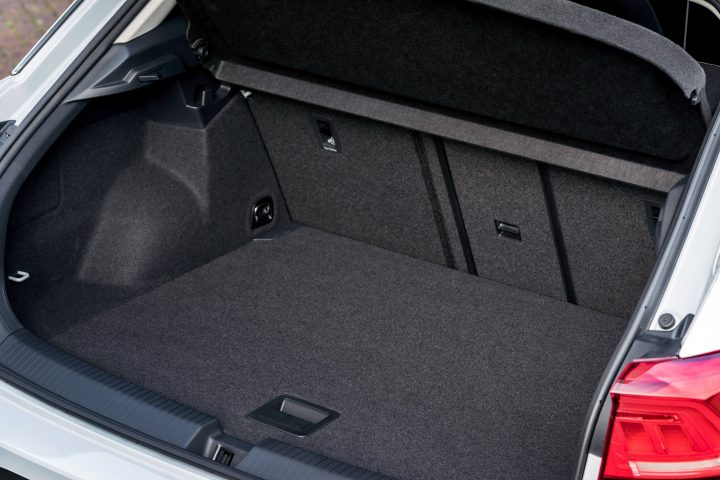 Secondary controls were generally well laid out on wheel-spokes, column and fascia but not always intuitive so, for instance, the volume button for the infotainment could be confused with that for the cruise control on the steering wheel. Instruments were big and clear while the climate control was simple and effective throughout the cabin.

Oddments space was very good for a family car with provision infront and back and a good space under the boot-floor for regular items such as coats and muddy footware. 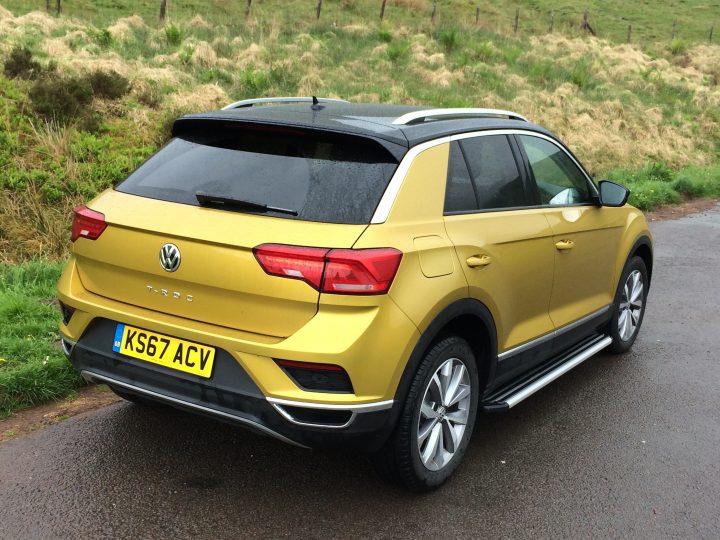 Powertrain refinement and chassis isolation with a smooth body shape meant it was notably quiet. The worst bumps could be heard if not always felt and the engine note only intruded at higher revs. Despite its lack of absolute power the 1.0 T-Roc really copes very well and delivers a very sophisticated driver experience compared to some rivals.