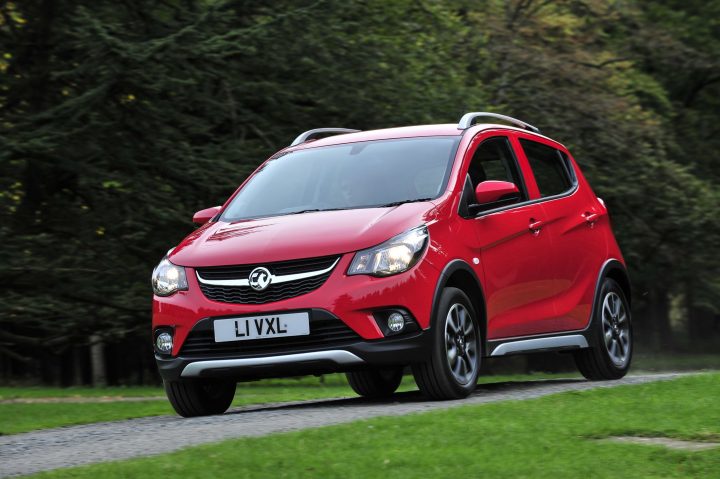 The greatest challenge to any car designer is getting the most of what you are given, and when Vauxhall’s team wanted to create a very compact SUV they looked to the Viva.

The original Viva was a boxy saloon built in Ellesmere Port, now home of the Astra, from 1963 to 1979 and that spawned what you might call an SUV – a Services Utility Vehicle. Better known as the Bedford HA van it was a staple workhorse of British Telecom, British Rail and the Post Office until 1983.

But today’s SUV sector is very different, enormous and demanding, so the Vauxhall Viva Rocks reflects this with its modern 1.0 aluminium engine, very flexible and practically equipped interior and a slightly taller ride height to cope with mild off-road tracks and congested urban streets. 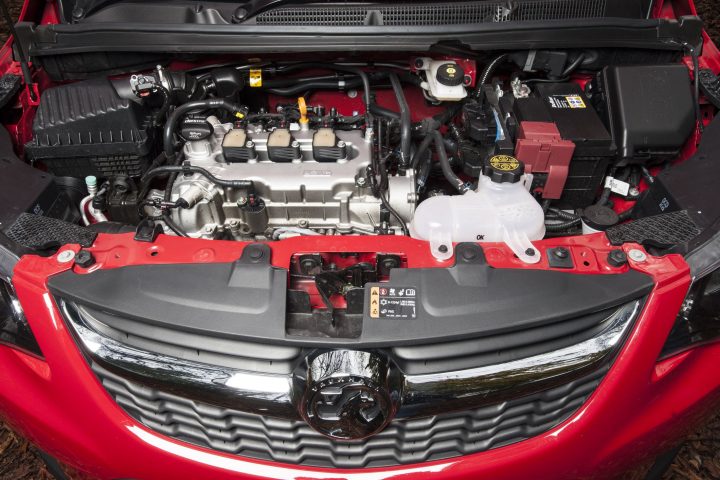 Today’s Viva range is available in six versions with a common 73ps 1.0 litre triple-cylinder engine and five speed gearbox although a single semi-automatic is available, and four trim levels. 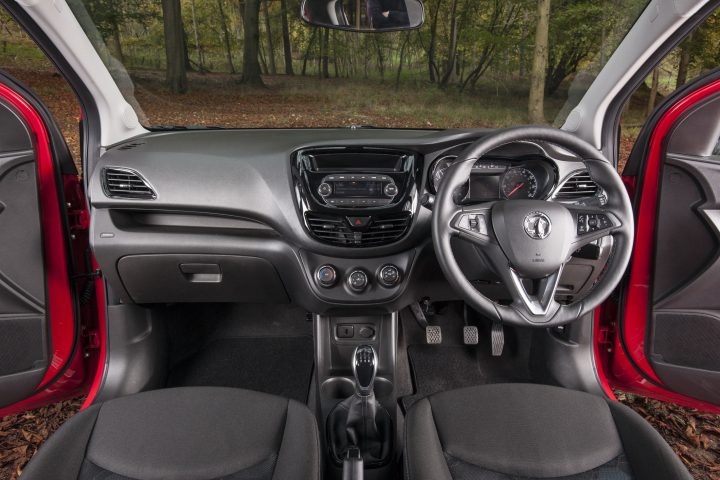 The engine was developed for the Viva and it does a good job with low emissions and reasonably good economy even if the performance will not rock you.

The Viva Rocks is very easy to drive with good throttle response, a light clutch and precise five-speed gearbox, light brakes and accurate steering, while secondary controls are well placed, worked well and were supported by simple clear instruments directly infront of the driver.

A modern R4.0 IntellLink works with a mobile phone’s Apply or Android music storage and the Viva Rocks gets the highly desirable OnStar assistance and concierge service for complete peace of mind. 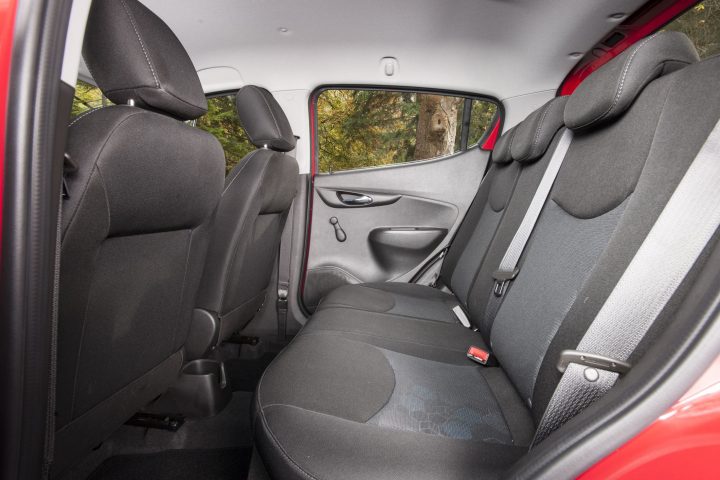 Oddments is fairly good but it’s the thoroughly practical folding front and rear seats which impress and offer a massive total carrying capacity within the not huge interior behind a wide opening fifth door and low sill. 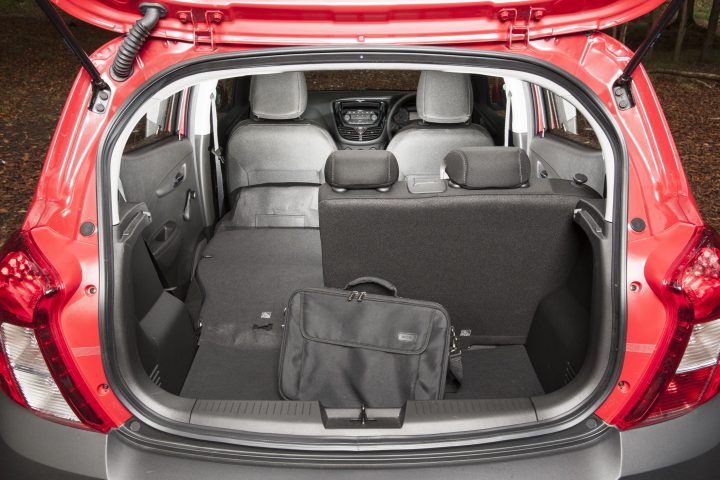 Room’s good infront but the legroom is short behind unless you are putting children in. Headroom was good and it was best as a four-seater, a bit tight for five. I liked the all round visibility of the Viva Rocks, thanks to a low waistline, large windows and good wipers but the lights were not so impressive at night.

Noise levels were modest, the engine was generally quiet until revved in lower gears and more intrusive were road rumbles and suspension movements.

The Vauxhall engineers fine-tuned the Viva Rocks on UK roads and it shows. For a small car it actually rode over bumps well and absorbed most bad surfaces but it still showed that SUV character of being planted on rather than in the road so you tended to roll around corners and the more loaded the car the more it seemed to lean on bends. 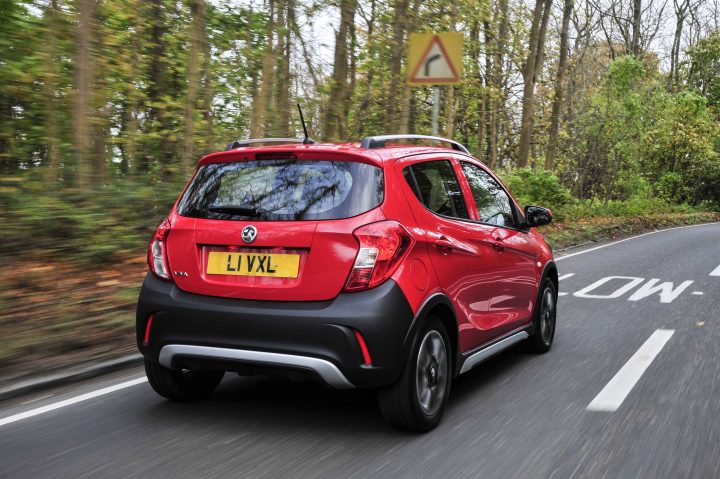 It was capable of keeping up with traffic in town or country but you needed to plan overtaking opportunities well to make the most of the torque and gear ratios in the space you were presented with.

Overall it is a good modern city car with a bit too much hard plastic inside for my liking, but it’s comfortable, easy to drive, versatile and overall economical to use and own.