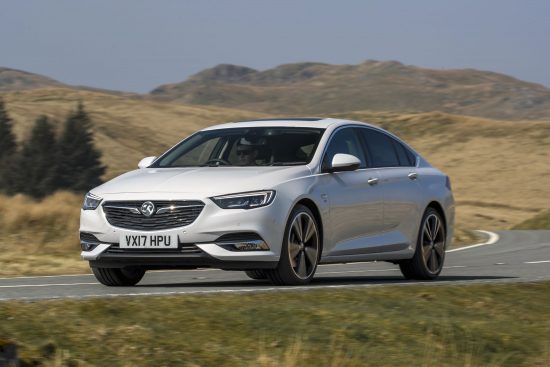 After being launched in 2008, the Insignia Mk2 hit UK roads in March, initially as a five-door but it’s now been joined by Sports Tourer semi-estate and they share a wide range of updated petrol and diesel engines.

There are seven trim levels in a range running from about £17,200 on the road £28,400 in the hatch series and approximately £1,500 more for corresponding ST versions, but that’s still cheaper than the previous less well equipped models, so it’s a real improvement.

The benefits extend to a lighter car which aids economy and performance despite it being a bigger car to increase room over a longer wheelbase and wider track.

From our initial drive of the new Insignia this spring we said it would ruffle feathers among rivals and after a week’s evaluation of the five-door hatchback that impression is stronger than ever.

While the industry is moving towards smaller cars or more expensive models, the newest Vauxhall Insignia hits the mid-ground but it’s certainly not middle of the road with its very high standard and optional equipment and it’s better value as well.

Many features you’d find or pay a lot for on premium-badged rivals come at a sensible price with the Insignia and you have a big car to take the long commuting distances or family on a break.

For a big car it really drives very well, with easy fluid controls, good grip and responsive handling, a great powertrain which makes the most of the modest 110ps output and suspension that soaks up nearly all bumps without complaint before reassuredly stopping with utter control and no drama.

Some of the secondary controls could be better positioned to see and use but the main buttons and stalks are well placed and there is a decent sized central info-tainment screen and major gauges infront of the driver with very clear markings and simple rolling changes for driver information such as economy and trip details.

The optional electronic climate control really pushed out the air into the big cabin and it responded almost immediately to selection changes with powered windows throughout to back it up. 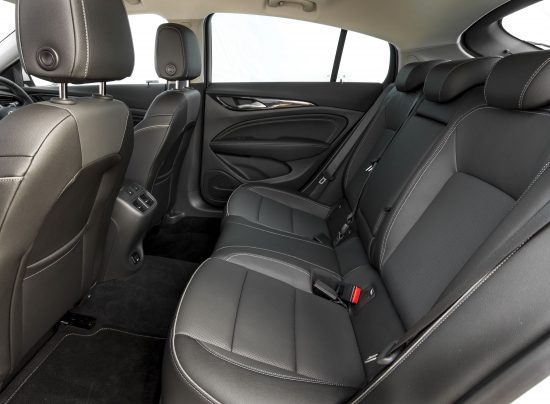 Oddments room was plentiful but I found a lack of USB ports would be annoying in a family car and this should be addressed from the entry level upwards, particularly if Vauxhall want to get more retail sales. Most buyers and users will be business or fleet drivers and they should be happy with the Insignia.

It’s roomy and the 110ps model is very economical approaching 50mpg without any effort so long distances are covered without complaint and come with a low fuel bill.

You have to carefully select the gears you want for rapid overtaking and keep the engine spinning but it will surge onwards with out complaint or hesitation. 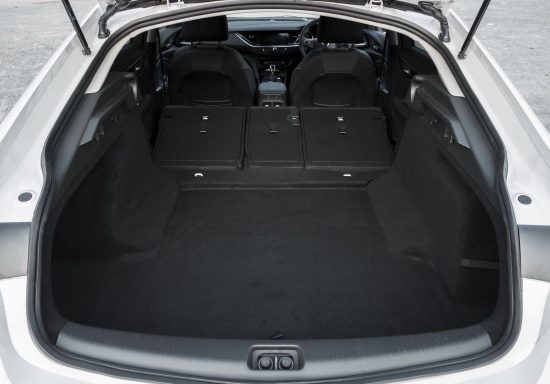 With the acoustic windows fitted, noise levels are mostly generated from the road and tyres but at the upper rev-range the engine can become intrusive, though other sources such as wind resistance are blown away.

Visibility is not so good when reversing and the high tail and thick c-pillars blank out areas so you really need sensors, but good wipers and bright long-range headlights give excellent forward sight.

Ride quality is very good thanks to that big footprint and while it does not feel agile with the 110ps powertrain, it does impart excellent feedback through the seats and steering wheel. Insignia is a big improvement over the first series, a real challenger to other cars in this size sector and it might become the standard for others to be judged.