If proof was needed that sleeping giants are a threat, then the Vauxhall Astra proves it with the facelifted models now reaching showrooms, writes Robin Roberts.

The model has been a staple of the Vauxhall brand for 40 years as the eighth-generation arrives and it’s arguably the best, and has benefitted from input by new owners Peugeot Citroen. 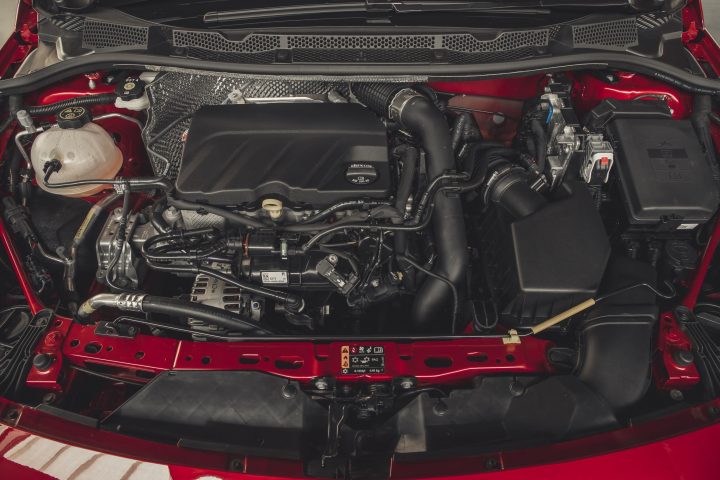 A new or revised range of engines cascade into the enormous spread of models and with about 80% going to businesses and fleets the emphasis is squarely on lowering tax penalties for them while delivering a better driving experience for every user.

They have succeeded with the recalibrated 3cyl 1.2 litre unit we tested with a six-speed manual gearbox and Elite Nav trim, which is ideal for private buyers as well.

Restyled outside and in, the latest Astra immediately impressed with its tasteful cabin treatment; subtle highlights to relieve a hard plastic trim, good sized well shaped and supporting seats with a lot of adjustment reach and a lot of head and legroom. 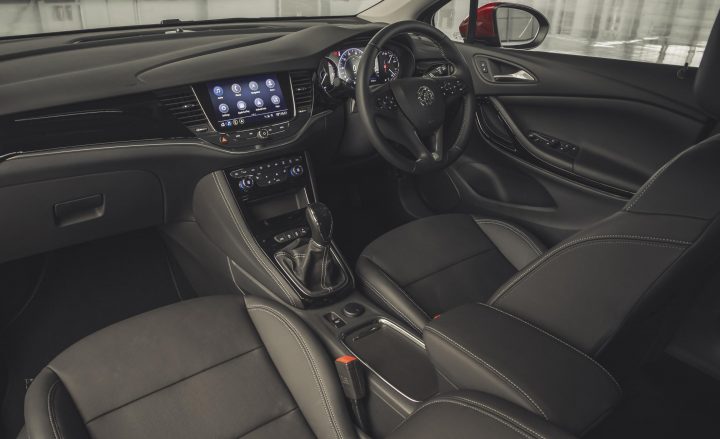 The cabin has been designed around the driver with every major control falling neatly to hand or foot and the simple but clear instruments tell their own stories.

A neat central console carries the comprehensive infotainment display, heating and ventilation and a few secondary switches but it’s not overdone or distracting.

The climate control was straightforward, worked well with fine temperature settings, good directional selection and filled the cabin very easily. The heated screen is a £320 option however. 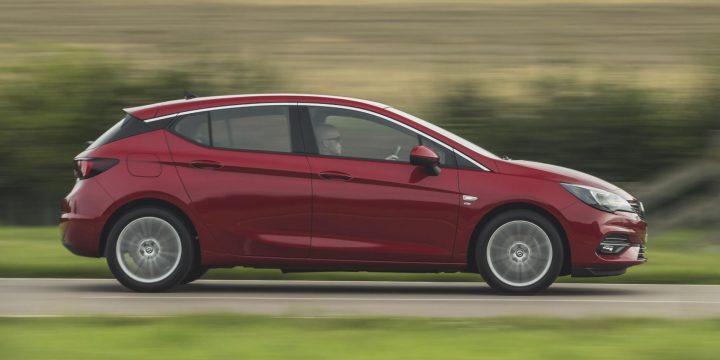 Oddments space was ideal for a driver who travels a lot or a family of four but the normal boot space may be small for some users unless you could gradually drop down the back seats.

Visibility was good all round and it was a dawdle to park with good sightlines and useful sensors but they are a £480 extra. 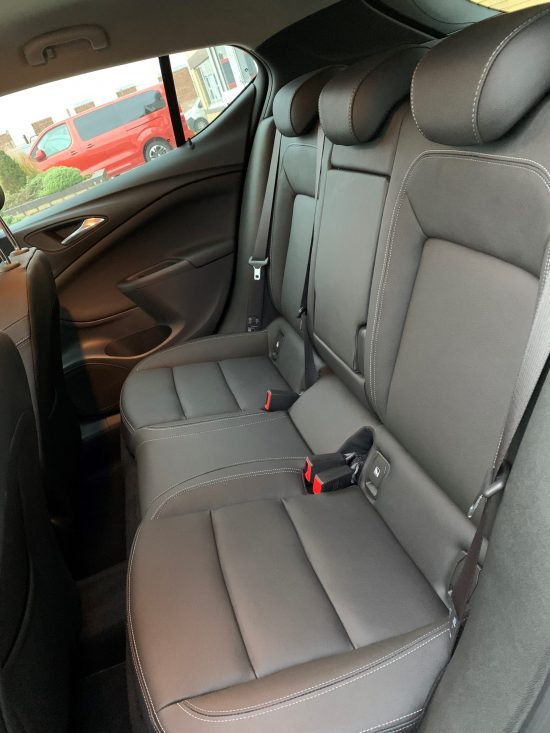 I was surprised how willing the triple-pot engine was to perform. Instant start up was followed by a good getaway as the revs. rose and while its not a road burner the acceleration is respectable, but it struggled more with passengers.

A progressive, comparatively short travel clutch, matched the slick gearchanges with their precise gate slots and you could easily stir it along if necessary with a heavier load.

The engine let you know it was working, however, as it became thrashy with higher revs and these muffled the otherwise constant road and suspension rumbles. 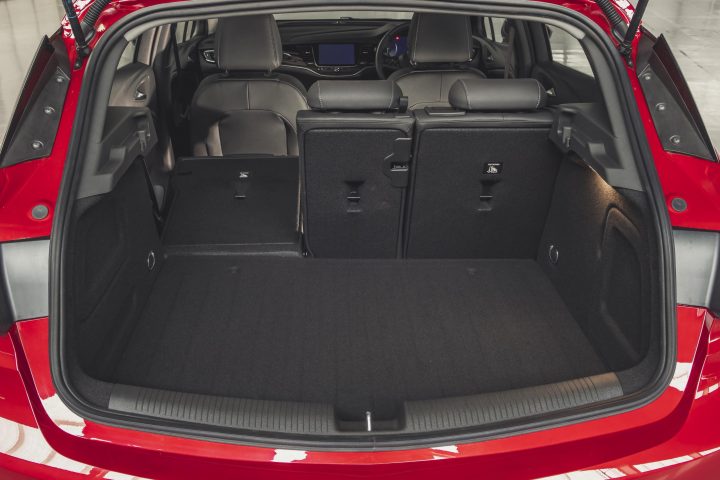 Having said that, the Astra 1.2 easily held its own on the motorway unless you needed to accelerate at higher speed and its overall economy was very good and achieved without having to think about it.

On main roads it could have done with slightly better steering feedback which seemed too light, but its handling was responsive and its roadholding was good, slowing quickly and undramatically when tested.

Vauxhall has improved the ride of the latest Astra and it’s now among the best in its class, soaking up potholes and ridges with little complaint and yet not wallowing over longer undulations or rolling around bends. 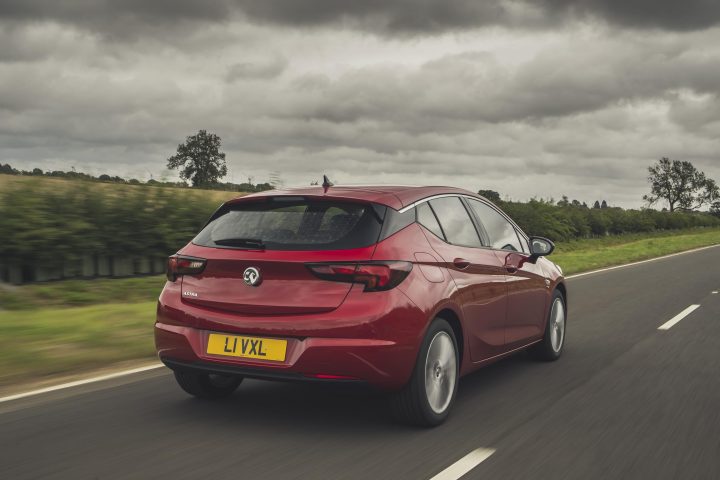 It is easy to understand why the Vauxhall Astra is a fleet and business favourite with its running costs, but now it has moved up the scale with sophistication as well and that is a plus for private buyers who would rightly be tempted to take one for a test drive.