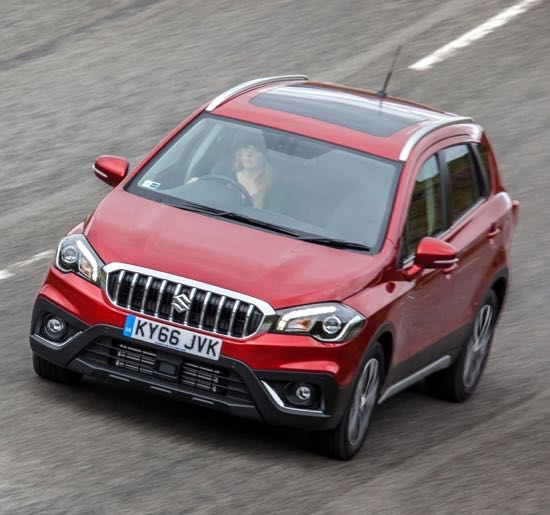 Every roadtester eagerly awaits a particular model to drive among the scores that pass through their hands annually, and in my case it’s the Suzuki S-Cross.

It looks like so many other SUV models but the reality is this comes from a company with a pedigree dating back almost 100 years and is still family owned, and has a remarkable reputation in four-wheel-drive engineering.

This has been built on using surprisingly small engines to do big tasks, thanks to intelligent transmissions and sound engineering and it has been doing for a long time what other manufacturers are now getting around to creating.

Towards the top of the Suzuki range you have the S-Cross for country or city dwellers and first introduced as an SUV in 2013. Now there are eight models, with three engines including a diesel, two or four-wheel-drive, manual and automatics in three trim levels.

Suzuki just increased its prices in January by a small amount and the S-Cross range begins with the 1.0 Boosterjet SZ4 priced at £17,499.

Last year it was given a new front end, brighter headlights, and a higher ground clearance together with a soft-touch interior and seat covers. 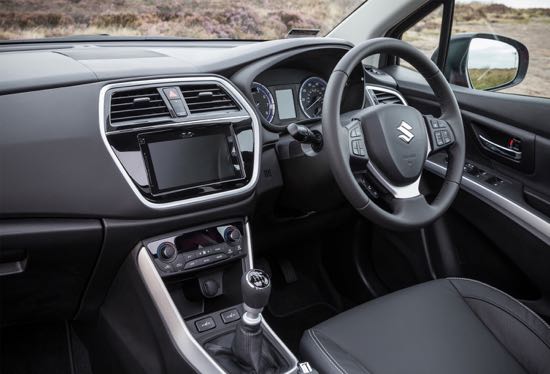 The 140ps 1.4 litre four-cylinder engine is the backbone of the range and provides a good power boost over the 1.0 litre tested last year and makes it more suitable to longer distances and carrying more people or loads.

There was good pull from standstill and through the six-gears when accelerating or overtaking and it worked out only very slightly less economical than the smaller sibling which returned 42mpg. 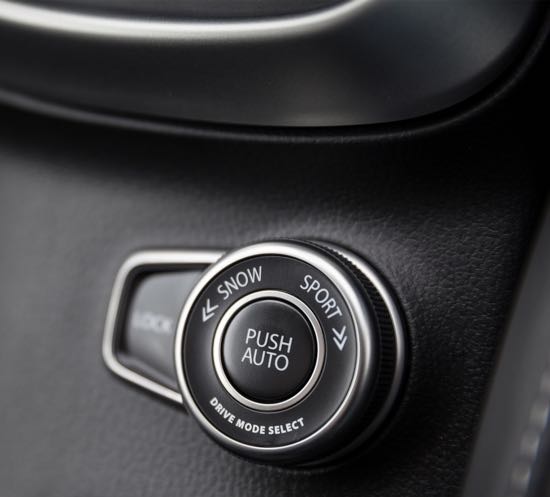 What the 1.4 did achieve was an easier cross-country drive and the six-speed gearbox was ideally matched so I never hunted for a ratio. A rotary switch selects the drive and range modes so you don’t have to think too much about the mechanics but get on with the job in hand. It couldn’t be simpler.

I think the infotainment screen could be a bit larger for greater clarity but it does a lot of functions and is easy to use as a touchscreen.

The familiar speedometer and tachometer are clear, the supplementary instruments easy to understand and there is a good sized multi-function display between them.

Most switches are on the wheel or column and very intuitive, but others are low on the right of the fascia.

Straightforward temperature controls were appreciated, as was good oddments room infront and I liked the twin-floor luggage area which can be usefully increased folding down the offset split back seats. 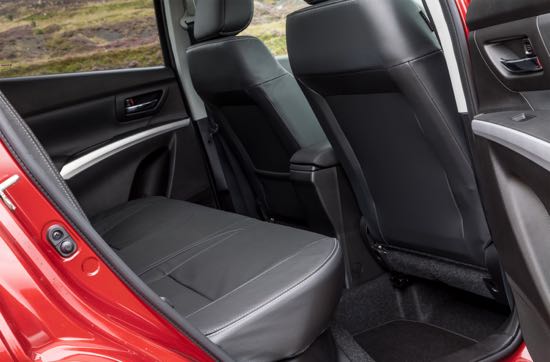 It took five with ease and in comfort, adjustment was very good infront and the seats’ shape and support was very pleasing. Reversing camera and parking sensors aid manoeuvering along with the power steering and a good turning circle.

Lights and wipers were good, with low waistline and big windows all round.

On the move it was lively, a bit noisy under load, and with big wheels and tyres the road rumbles were ever present but it handled well and stayed planted on the road.

I liked the footbrake pressure and feedback but the parking brake did struggle to hold it on a steep hill. 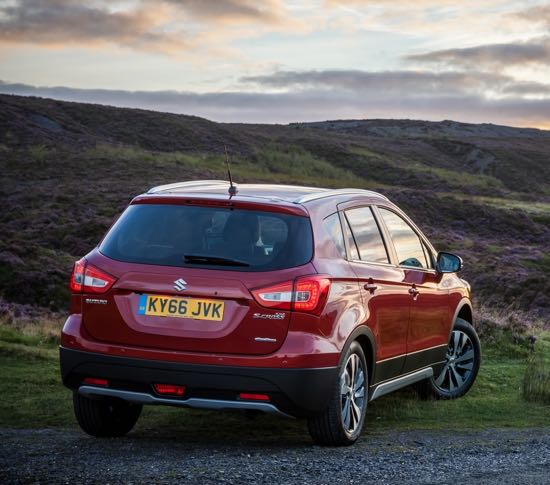 Overall it was another enjoyable experience from a very capable modern family car which offers a good all-weather capability as backup to everyday use and abuse.