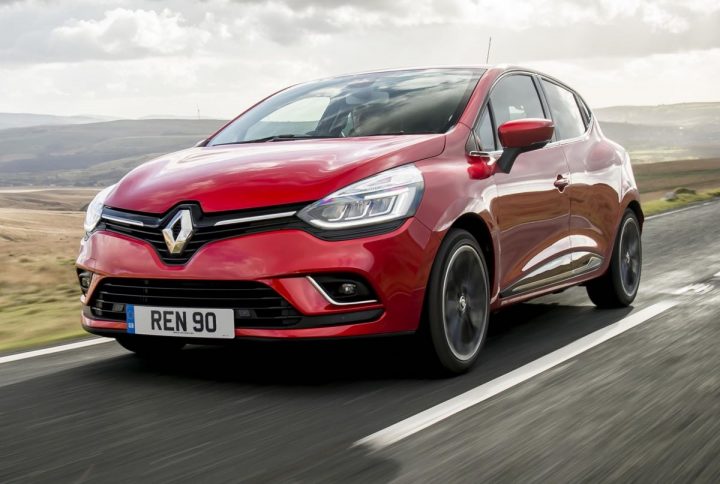 The Renault Clio was launched before the worldwide web became a part of everyday life and after 27 years it’s what is now considered Version 4.2.

It’s been a part of the British motoring scene for over a generation, and it keeps reinventing itself.

Successive advertising campaigns around each new series have stressed the romance of Renault and with over 1.2 million sold in Britain there is an enduring love affair for the Clio.

There’s currently over 30 versions of the five-door only Clio, in seven trim levels including the high performance RenaultSport, with a choice of petrol or diesel engines, manual or automatic gearboxes and priced from £12,500 to £23,000. In 1991 it replaced the much-loved Renault 5 and has gone on to sell over 1.2M in Britain. 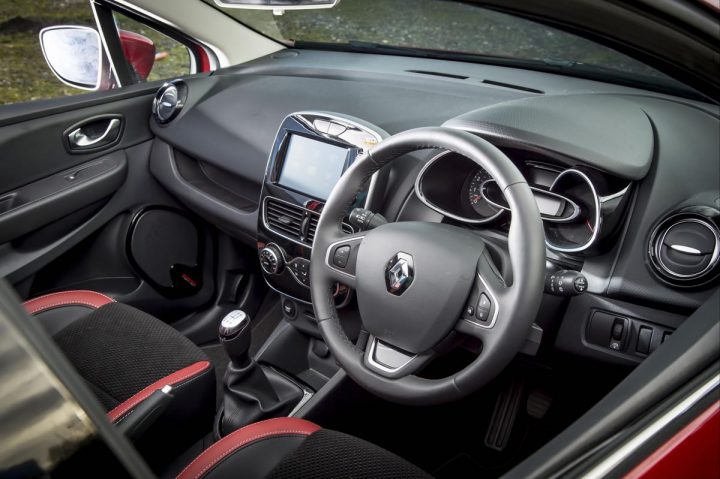 Our latest test model is among the most popular, blending a mid-range Dynamique S package with the more powerful 110hp turbo-diesel engine, and our model had optional Techno Pack of Bose system, R-Link, sensors and camera with self-parking system as well which added almost £2,000 to the standard price.

In the 1.2 tonnes Clio five-door body, the 1.5 litre diesel engine pushes out 260Nm from 1750rpm so it pulls very well and showed good flexibility.

A momentary hesitation when moving off quickly disappeared and the power started to flow, with a long travel but light clutch and some short gearchanges you can soon pick up speed, overtake safely and when reached the cruising speed is effortless on main roads.

It did sound noisy at higher revs through the gears but with a light throttle and frequent changes to keep the turbo at its most effective the sound was more muted. The same couldn’t be said for the constant road rumbles and suspension bump thump which changed only with the conditions encountered.

The fluidity of the powertrain added to the refined appearance of the Clio, both outside and in, and the optional Bose sound system and parking aids all combined with the sophistication which came with the Clio.

Major and secondary controls worked well and were located for easy use, I liked the gearchange and brakes, the steering had a good turning circle and feedback and the Clio always felt surefooted and responsive.

There was a tendency to run wide on tighter turns but it was quickly and safely corrected and it stopped sharply and held on our regular steep test slope. 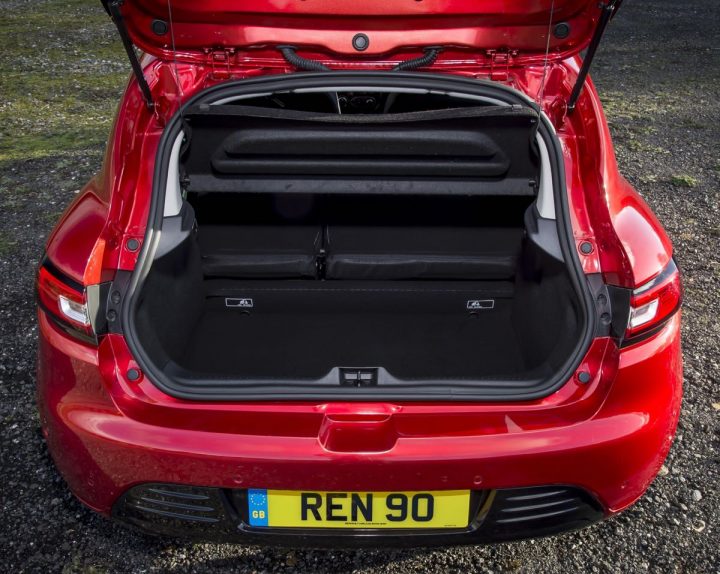 Access was very good for everyone, the seats well shaped and supporting with good location for occupants and the bootspace was a useful size and almost tripled when the back seats were dropped. Visibility was good to front and sides but when it rained the wipers seemed a bit slow on their fastest setting and the rear window was small if you needed to reverse. Lights were good, however.

For a family car the oddments room was sensible and the heating and ventilation did a good job backed up by electric front windows. 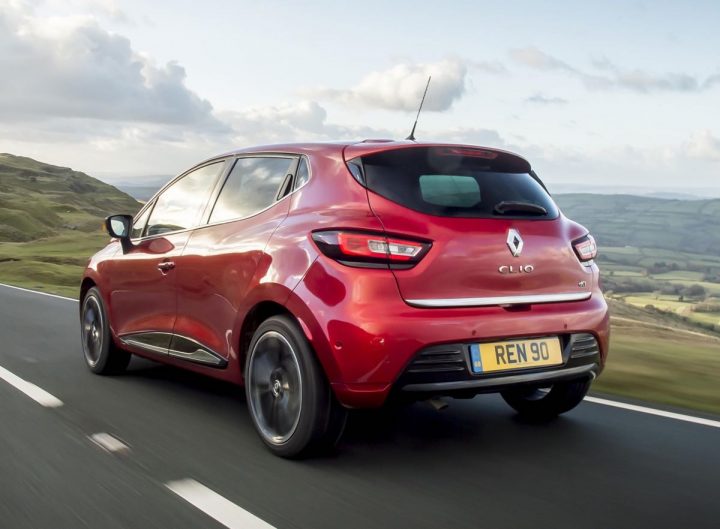 During our week with the Clio Dynamique S dCi 110 it embraced all duties and road conditions and never caused a moment’s concern or discomfort. It simply got on with the job and delivered with style and in comfort.

It may be a super-mini but it really felt a class above many rivals at the price.