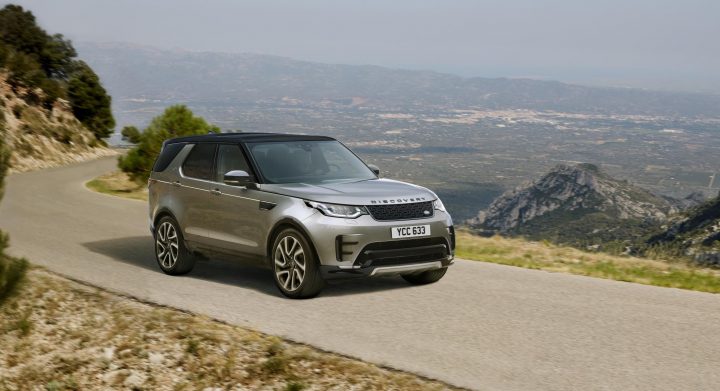 The Land Rover Discovery Sport Landmark is the 4x4xfamilies.

Created to mark 30 years of the Discovery, Landmark editions come with a host of features as standard which are options on others in the extremely extensive range of pure 4x4s.

It’s not a cheaper alternative to the rest of the range, but it’s a very good package embodying some of the most popular and useful features into a single model.

There is only a diesel engine and despite recent adverse publicity over the suitability of sparkless ignition it remains the power unit of choice for heavy towing or high mileage motoring. And the Discovery Sport can tow a 3.5 tonnes trailer and wade water 900cms deep if you need to know and use this ability.

The Land Rover Discovery Sport was launched in 2014 to replace the Freelander which appeared in 1997 under the Rover Group ownership and changed to Freelander2 in 2006 when Ford owned the brand before it sold out to Tata Motors in 2008 and the new Land Rover models were developed. 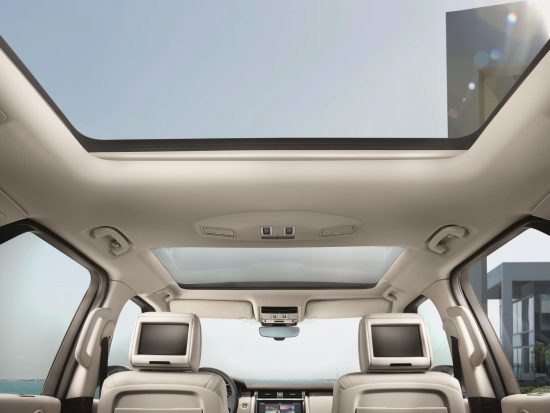 The Landmark Edition comes with a very good package of additional equipment over the standard SE model, including twin sunroofs (right), Xeonon lights, 10-way powered front and perforated leather seats, heated wheel and front seats, Meridian sound system and contrasting interior and exterior trim details. It’s an excellent package of what I would consider essentials for a seven-seat family SUV.

So how does it perform? Very well is the simple answer, but of course there’s more to it than that. 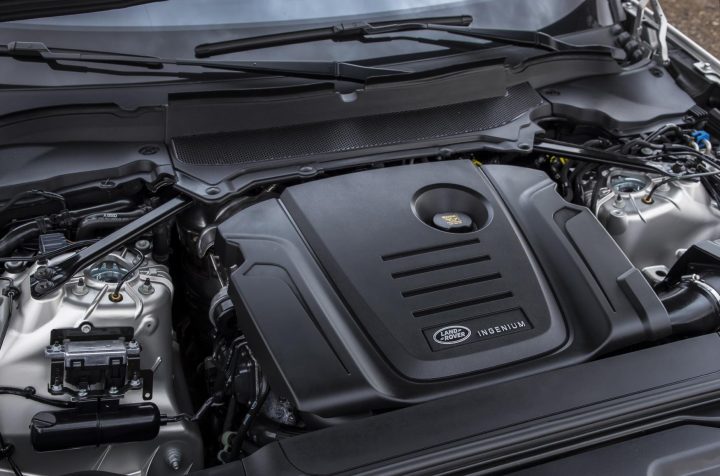 The 4cyl engine has a lot to do pulling the near 2.0 tonnes Discovery Sport so its acceleration is respectable but not rapid, however its economy is encouragingly good and we passed the suggested average in the WLTP charts without any trouble.

It’s not the quickest of starters but it soon warms and pulls well, with comparatively little fuss except at highest engine speed, and it will hold a motorway maximum all day without any strain.

When you are in town where most Discovery models seem to live, the standard nine-speed automatic gearbox is an absolute delight with very smooth changes up or down the range and on open roads you can leave it to sort out or select the sport and manual modes to make the most of this truly excellent automatic.

Mode switches which are pre-programmed for different surfaces beneath the wheels add even more reassurance and ability to the driver’s hands and feet. Whether exploring the High Street or the Himalayas you’ll have the right gear, and no fear.

The Discovery Sport is not so much about speed as progress and it is both refined and ready for anything with a huge boot if you need to throw in big back-packs, it but otherwise a very small space behind the seven occupants to take a couple of shopping bags.

It does not feel particularly agile despite the slickness of the powertrain, but it grips extremely well and stays planted on any road surface even if you have to spin the steering wheel a few times to manoeuvre in tight spaces.

Brakes are excellent, strong and effortless. 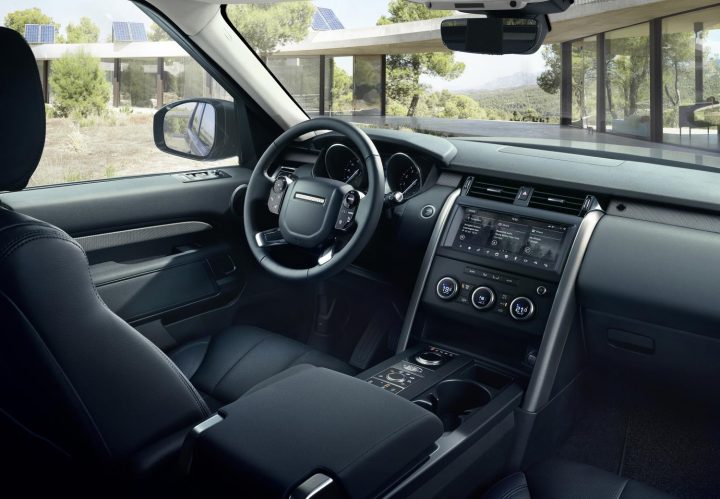 Secondary controls on the wheel-spokes need serious familiarisation and the infotainment screen can be daunting for some time but it really works well with use. Heating and ventilation are well up to their job of warming or cooling the cabin, with powered windows to assist.

The family-friendly nature of the Discovery Sport shows in the multitude of places to store small and medium sized objects we seem to acquire or need on a trip. 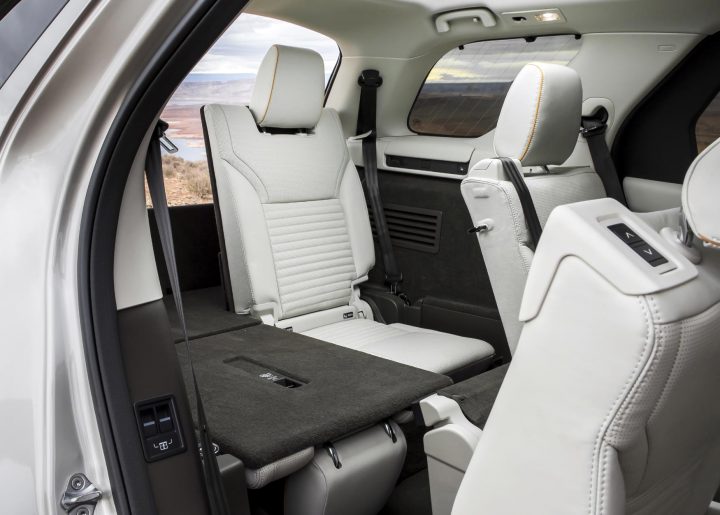 The boot and cabin access is good if a little awkward into the rearmost two, and slightly high to reach the seats but the view from them is very good, and opening the fifth door reveals a flat, wide and when extended, a long floor. Head and legroom are very good throughout, the front seats are wide ranging in adjustment and all are very comfortable and immensely supporting.

You are aware of how well the suspension is working because you can hear bumps and ridges being dismissed but rarely feel them, despite the large standard wheels and tyres. 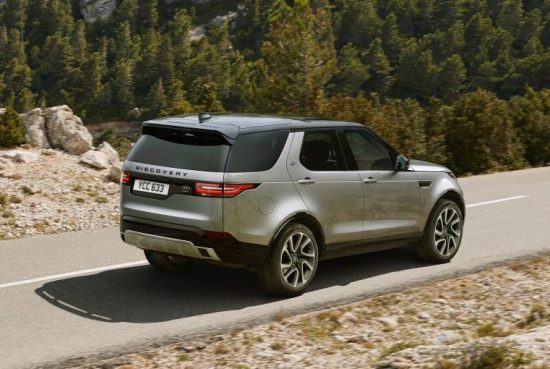 It is very reassuring sitting looking over the roofs of other ordinary family cars, and that’s probably the main attraction to the Land Rover Discovery Sport. In more ways than one it rises above other family cars and many models that claim to be SUVs. The Landmark model is possibly the best all rounder in the range so far.