The arrival of the Genesis brand marks a new beginning in the motor trade but with the old fashioned value of  personal service behind it.

Head of Genesis UK sales Jonny Miller said the brand’s philosophy is built around the customer and giving them a buying experience which exceeds expectations and creating a long term relationship. 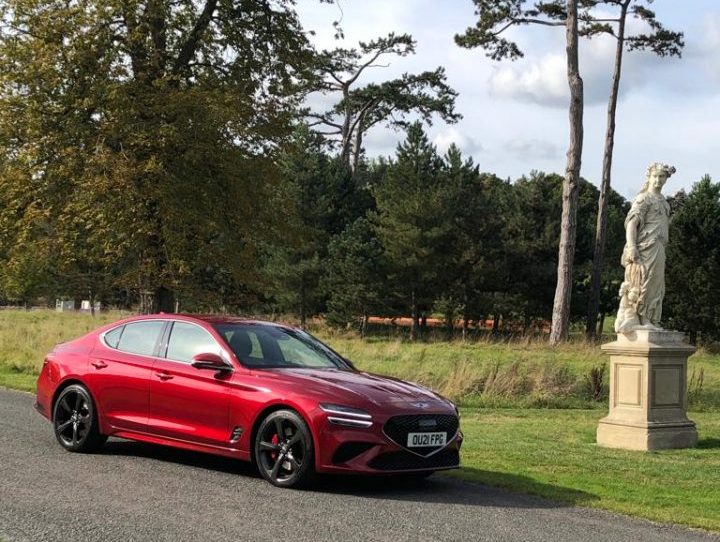 Genesis is the luxury division of Hyundai and after being born in Korea in the early years of this century it really took off in America where established independent assessors ranked it top for quality in 2018. The Genesis board is sprinkled with highly experienced and European motor industry names from the likes of Bentley, Lamborghini, Audi, Mercedes-Benz and BMW.

Speaking at the UK launch of the G70 saloon and GV70 compact SUV, Mr Miller said their entire business is centred on the customer and making the purchase and service as easy as possible and to this end the vehicle prices will be fixed without possible negotiation.

There will not be a dealership network in the traditional sense, instead, Genesis will initially have a Westfield, London “Studio” with cars on display in the heart of the massive shopping complex which has 32 Million visitors annually and 12 personal assistants covering the Home Counties and South East England will individually look after prospective buyers and owners.

Here, walk-in and on-line enquiries will be picked up and handled by Genesis and the assistants closest to the customer will then liaise with people who want to test drive a particular model which will be taken to them and if they purchase a structured handover will then be made by the assistant. When it comes to a scheduled service, the assistant will deliver a replacement car to the customer while theirs goes to a central technical centre and in the longer term Genesis will also be offering used models. 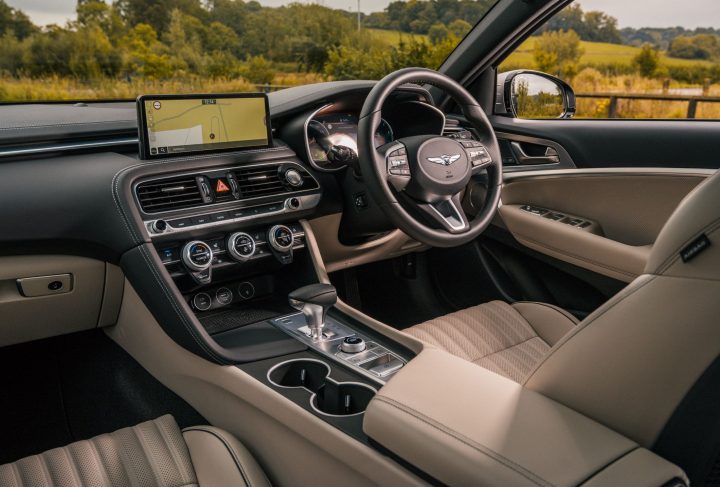 The concept of a regional Studio will be rolled out as necessary but only large conurbations will get them and personal assistants will be located around them to look after customers.

The public reaction to the brand has been very good and endorses what Genesis believed would happen, said Mr Miller. 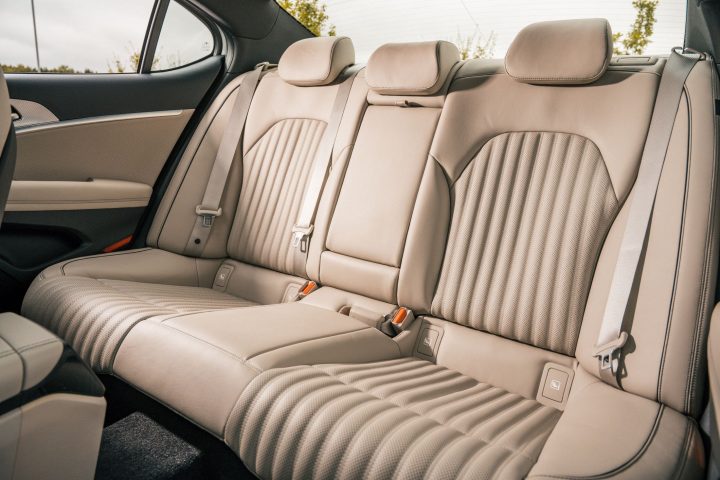 “We have started with a nucleus network and personal assistants in the South East because that’s where we believe we can do particularly well but we are already interviewing and employing more personal assistants while we look at opening other Studios around the country in high footfall retail environments.”

The Genesis Studio will typically have 20 people working in 12hr shifts and be open every day of the week. Precise locations for the next Studios have not been revealed but our conversation was dotted with references to the South West and Cribbs Causeway with its existing motor hub must be in the running and ideal to pull in wealthy customers from South Wales business community. 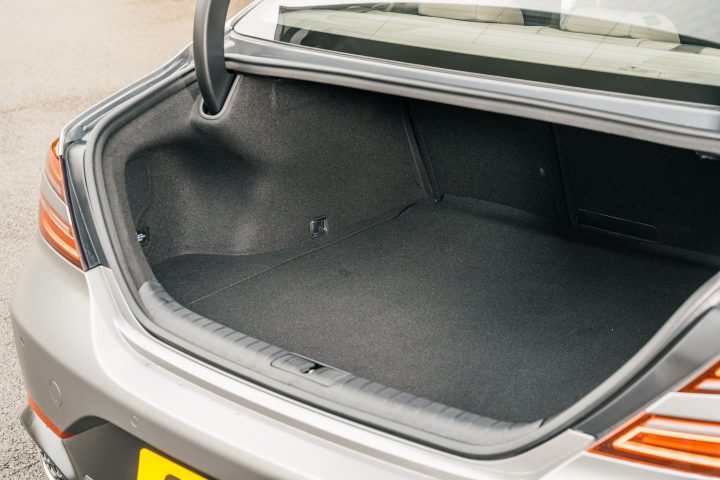 Initially, the launch models of the 70 and larger 80 series will be petrol or diesel and they will be followed before the end of the year by a G70 semi-estate or shooting brake. Next year will see the introduction of an electrified range beginning with the G80 saloon , which, unusually, can recharge another electric device. Further down the line expect to see a sleek all-electric sports coupe in the line up.

Mr Miller explained why Genesis UK has launched with petrol and diesel powered models and not the electric car, “We wanted to launch the brand to raise awareness of Genesis being different and did not want to confuse that with the electric message which could have overtaken our intentions and not allowed us to emphasise our approach to putting the customer first.”

There is still a medium-term future for internal combustion engined cars as the recharging grid is expanded and next generation traction batteries are developed with longer ranges and faster charging so Genesis wants to be established by then.

Ironically there are theological similarities between the Book of Genesis and the car-maker’s development in two phases with the second enduring and lasting.

Considering Genesis has been on sale in America for a few years and stablemate Kia has been such a success in the UK it is surprising that the newcomers are not more tuned to British buyers and what they are paying for similar cars.

They must also mindful of the mistake of Nissan sub-brand Infiniti, which tried a regional approach to sales from 2008 and then disappeared within ten years, although well rated if over-priced. Mercedes-Benz Maybach limousines shared a similar fate but Polestar has so far kept out of trouble for Volvo.