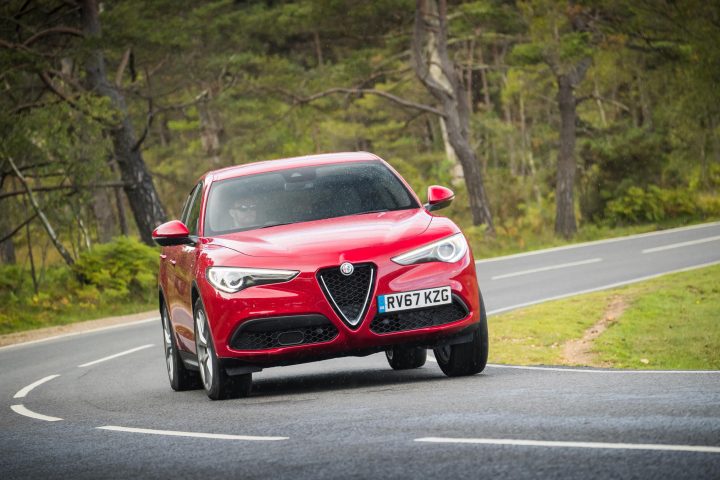 Italian cars have reputations for being racy.

But Alfa Romeo has taken its time to enter the booming SUV sector with its Stelvio, the first of its kind from the brand after it debuted the Kamal concept car at the Geneva motor show in 2003.

A lot has happened in the meantime and any car-maker with an eye on the future must make an SUV, and the Stelvio is one of the last to enter the market coming in 2016. But it’s also one of the best.

Based on the Giulia platform, Stelvio blends sportiness with subtlies of a versatile family car, making a delightful drive for mum and dad upfront to teenagers, children or grandparents in the back. It’s not only roomy in the cabin but also the boot and less of a compromise than many MPVs on sale. 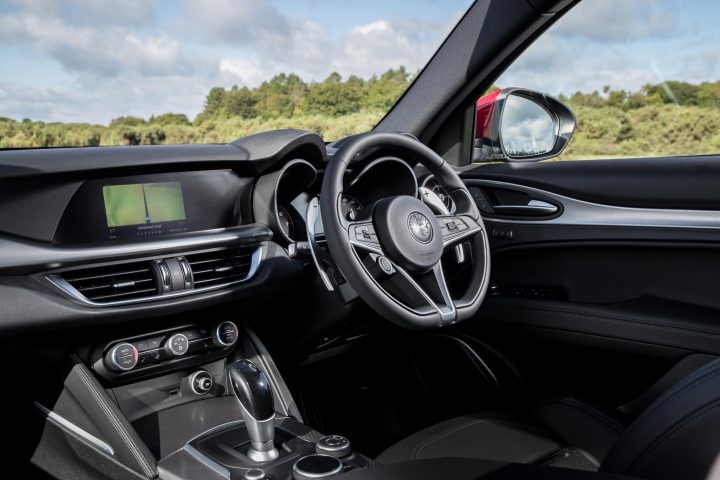 Our test model is one of the most popular versions and priced towards the top of the series, but for that you get a really useful, impressive and torquey turbo-diesel engine with permanent all-wheel-drive. However, I was surprised to find the leather upholstery, powered seats and some other feature packs were extras.

The powertrain is a lively turbo-diesel with plenty of grunt once it’s spinning, a strong mid-range pull and steady if not quiet cruising ability. With the eight-speed sequential transmission it’s also quick and quite economical. 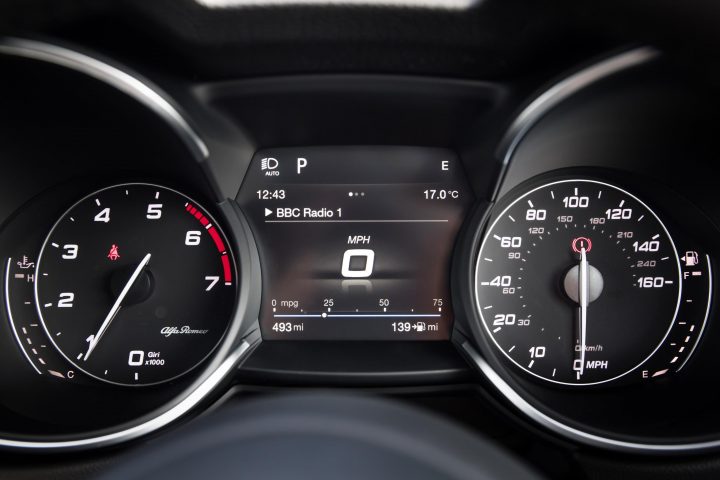 You can use the car’s on board software to alter the responses of the powertrain and sharpen the handling and ride so you don’t just have to put up with particularly soft, or alternatively, dynamic reactions.

It all happens instantly and seamlessly and the suspension adjusts in the same way for any surface encountered.

I liked the major controls, the weight of the steering was good although at times it felt a bit lifeless, but the brakes were strong and needed only modest pressure on the pedal to rapidly slow the car and the parking brake was reassuring on the steepest slope. 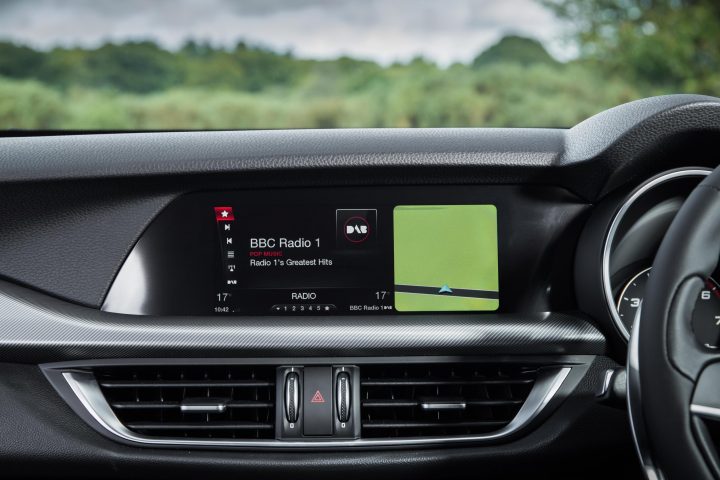 Secondary controls around the column and wheel once mastered worked well, with big instruments infront of the driver clearly displaying the usual readouts without distraction or confusion. A big infotainment screen took care of most additional functions and readouts, the climate control system did a good job and was easy to use and the whole cabin stayed as desired. 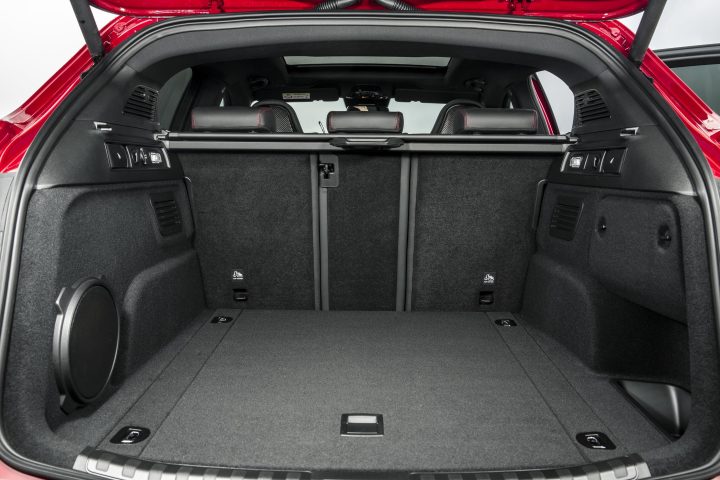 The oddments space was reasonably good, with a few slim compartments mixed with deeper trays, bins and pockets.

Access was through big doors and a decent sized boot swallowed bags without a problem, while occupants found plenty of room and very comfortable seats. 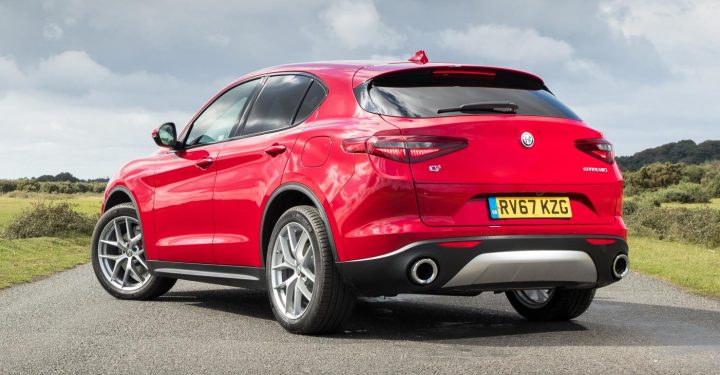 Visibility was an issue when pulling out into traffic and the rear wiper struggled in rain while the back window was on the small side too. To side and front the vision was generally good but you need sensors to cover blind spots.

Noise levels were mostly confined to road and suspension, with some engine note intrusion as revs rose, but the wind and other mechanical noises were low.

The styling of the Stelvio, named after the Italian pass  with its near 50 hairpin bends, was straightforward by comparison and yet it looked every inch an Alfa, something different and distinctive. And dare I say it, racy.