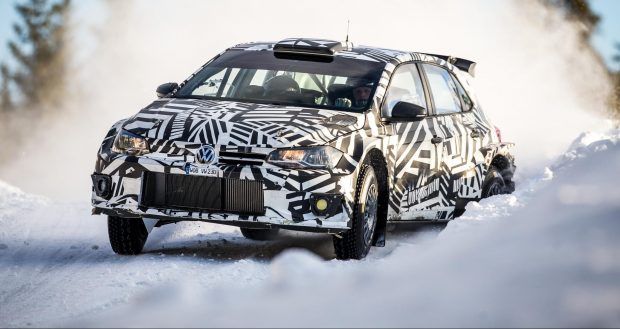 The new Volkswagen Polo GTI R5 has been successfully put through its paces in Sweden – by three world rally champions before its sold to private teams later this year.