You are here: Home / Featured / Uber blamed for rising pollution in urban areas 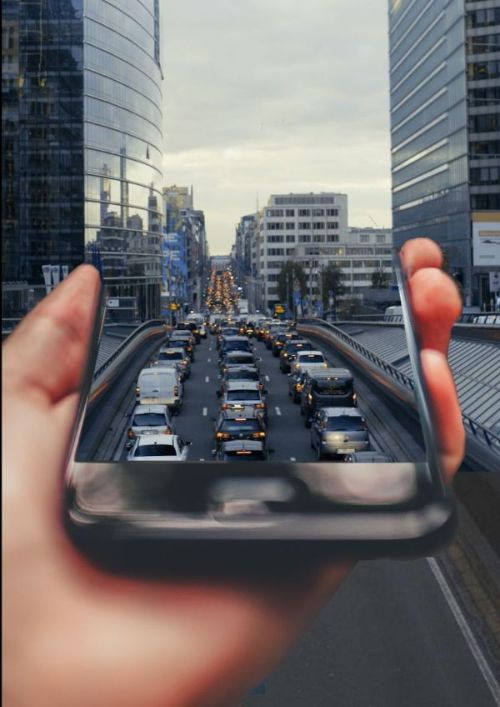 Data compiled by Euromonitor for European research and campaign group Transport & Environment shows a surge in the number of Uber drivers officially registered as private hire vehicles in the past few years.

This has made Uber one of the biggest taxi services in Europe, with 3.6 million users in London in 2019 and with 2.7 million users in France in 2017. According to company documents issued for its stock market launch, Uber is looking to massively increase its operations worldwide and is eyeing Europe in particular, identifying Germany, Spain and Italy as priority markets for expansion.But whilst the number of taxi licenses was historically capped through licenses, Uber has seen rapid growth.

Since Uber’s arrival in London, its biggest European market, taxi and PHV trips have increased by roughly 25% in the capital. This data strongly correlates with a 23% increase in overall CO2 emissions for the taxi and PHV sector in the UK in the same period.

The analysis estimates that in London and Paris alone, the emissions of Uber taxi services could be as high as half a megatonne of CO2 – 515 kilotonnes of CO2. This is equivalent to adding the CO2 emissions of an extra 250,000 privately owned cars to the road.

Analysis suggests the majority of Uber cars are diesel powered.