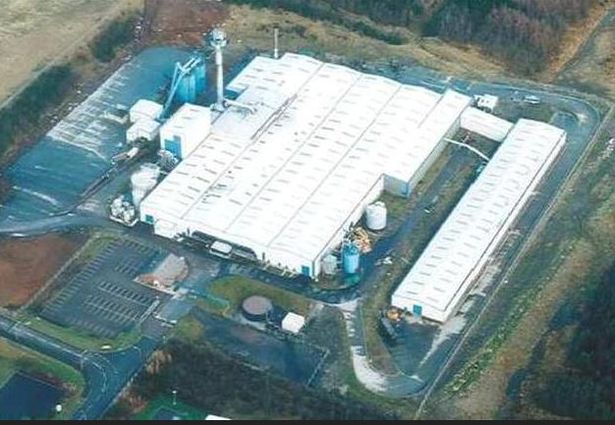 TVR is pushing ahead with plans for its proposed car production plant near Ebbw Vale.

Jones  Brothers (Henllan) Ltd has been awarded the principal contract for a significant programme of works including replacement of the main building’s roof, the recladding of the building, extensive groundworks and also preparation of a prototype build area at the side of the intended main production area and Welsh Government is stumping up the money thought to be running into millions of pounds.

Les Edgar, Chairman of TVR said, “This is a fantastic milestone in our mission to rejuvenate an iconic British brand, and we are all tremendously excited to witness the renovation of our new home in Ebbw Vale. 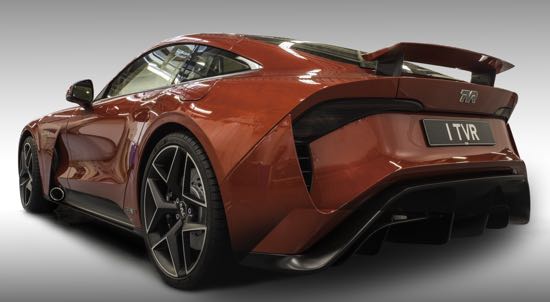 “We have hundreds of faithful depositors worldwide who are patiently waiting to take delivery of their Griffiths, so today I hope they are just as delighted as we are. Our partners at the Welsh Government have shown stoic support through challenging times.

“I must extend my personal thanks to all those who share our vision of helping to develop a sustainable automotive sector in South Wales.”

Welsh Government has worked closely with the high performance sports car brand for the last five years and in a statement Economy Minister Ken Skates said, “I’m very pleased we are moving ahead with our investment in a strategically important building on Rassau Industrial Estate, which is situated within the Tech Valleys.

“The Welsh Government’s investment will help secure this significant building for extensive refurbishment for the beneficial use of business. The former ‘Techboard’ building has enormous potential and would be an ideal location for TVR which has identified the property as its prospective new home in Wales.”

It has been said that TVR would create 150 jobs including apprenticeships as it develops and builds four models at the plant over a decade and it was said to be prepared to spend £30 Million. That was in 2016 and since then the UK Government’s clamp down on emissions and encouragement of electrically powered cars must mean this model plan will be revised and possibly need higher investment.

Three projects in Newport and Caldicot will be playing a part in supplying components for the new generation of electric cars, First Minister Mark Drakeford has told Senedd yesterday and this is in addition to work for future electric trains.

BritishVolt late last year decided against investing in St Athan and Mr Drakeford told members it was still talkig to the company about a second UK plant for them after their decision to launch a gigaplant in the Midlands and also hoped to bring a new battery plant to the Baglan energy park.