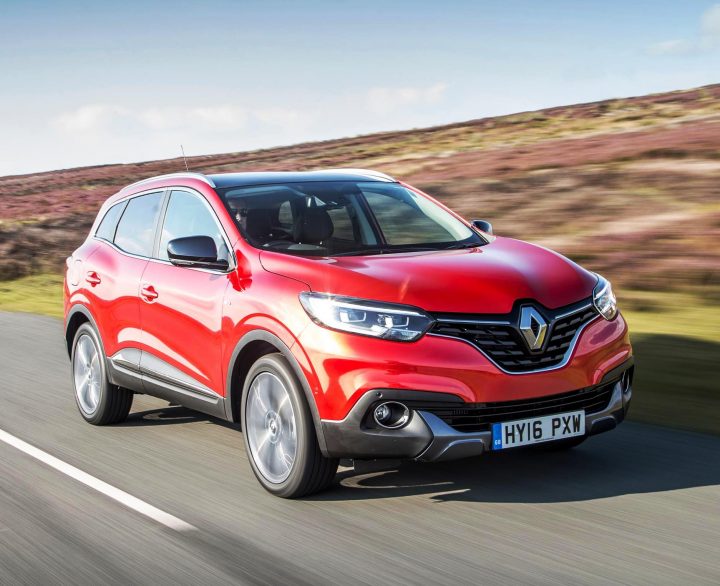 With a move towards petrol powered models, Renault has kept the Kadjar relevant by introducing a 1.6-litre TCe turbocharged direct injection petrol engine with 165hp and a six-speed manual gearbox in 2WD, writes David Miles.

Apart from this engine the Kadjar can also be ordered with a 1.2 TCe 130hp turbo petrol engine and the choice of two turbodiesels – the 1.5 dCi 110hp and the 1.6 dCi with 130hp which is the only unit available with 2WD or 4WD options. All models have a six-speed manual gearbox but Renault’s EDC twin-clutch automatic is available as an option with the dCi 110 and TCe 130 engines.

In line with other Renault cars the specification levels are Expression+, Dynamique Nav, Dynamique S Nav, Signature Nav and Signature S Nav depending on the engine chosen.   All models are covered by a four-year 100,000-mile warranty. Prices range from £19,785 rising through 35 derivatives to £29,615. To sweeten the New Year deal which runs until the end of March this year, Renault is offering up to £1,500 of the price of a new Kadjar when customers part exchange their old vehicle.

When first introduced the Kadjar proved an immediate sales success gaining praise and awards because of its practicality, comfort, refinement, comprehensive specification and attractive pricing. At that time its main competitors were the best selling Nissan Qashqai, Kia Sportage, Hyundai ix35, the old Peugeot 3008, previous VW Tiguan and the Ford Kuga. 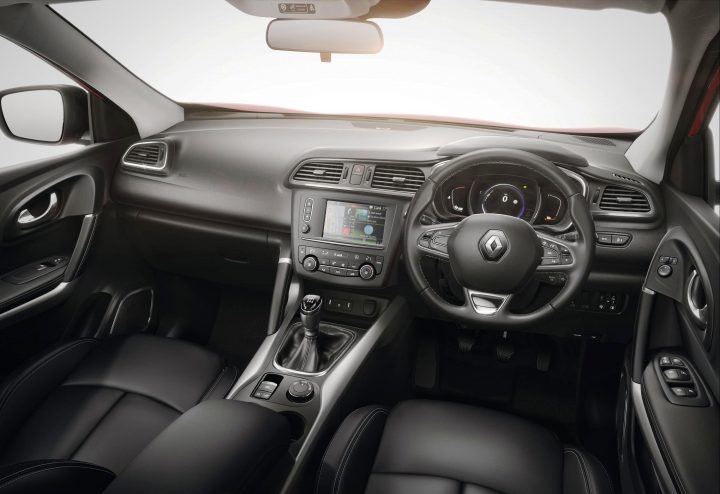 Today the market place is much more competitive with the revised and impressive Qashqai,which shares many components with the Kadjar, the award winning new Peugeot 3008, SEAT Ateca, new VW Tiguan and Hyundai Tucson, plus the updated Kia Sportage and Ford Kuga continue as popular models.

The new engine will broaden Kadjar’s appeal to owners who want to move to a larger capacity petrol engine from a diesel. The new 1.6-litre, four-cylinder direct injection turbo petrol unit provides plenty of power with 165hp but with a less impressive amount of torque of 205Nm at 2,000rpm.

After my week of driving I feel the 1.2 TCe 130 turbo petrol engine and more economical 110 or 130hp dCi diesels are still the best choices because of lower purchase prices and running costs. The diesels in particular, because they offer better drivability with better torque delivery which makes driving easier with lower running costs.

The new 165hp petrol unit just lacks that bottom to mid range response for acceleration due in part to its high gearing used to achieve low CO2 emissions and on-paper good fuel economy.   Cruising in top gear at 70mph is fine, it’s relaxed and quiet but lose momentum on hills, or when pulling out to overtake slower vehicles, requires changing down several gears to get the engine back ‘on-song’ and responsive again.

Driving on winding country roads I found myself operating between fourth and fifth gears or even third at times just to keep up even modest progress and in ECO mode it was even worse. The saving grace was that the six-speed manual gearchange was slick and precise allowing ‘block-changes’ when conditions allowed. My week long test driving returned 39.9mpg, somewhat short of the 45.6mpg official figure and much of my driving was at a sedate pace due to the heavy pre-Christmas traffic. 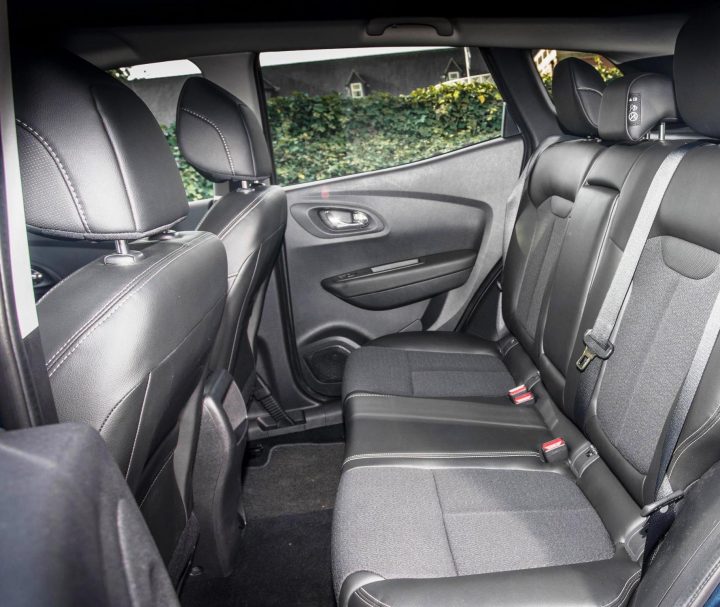 Like all Kadjar models the 165hp version handles well with a compliant comfortable ride and the only downside were the impact shocks felt inside the cabin due to the large 19-inch alloy wheels and low profile tyres fitted to my test car as standard. Other lesser spec models have 17-inch wheels with higher profile tyres which better absorb the impacts from our poor road surfaces.

All versions of the Kadjar look smart inside and out and even the starter Expression+ spec level is not short of most equipment needed to satisfy potential owners.   My test version however was the top level Signature S Nav which was fully loaded and with the new 165hp engine costs £26,415 which is still competitive in today’s crowded mid-sized SUV/Crossover market place. 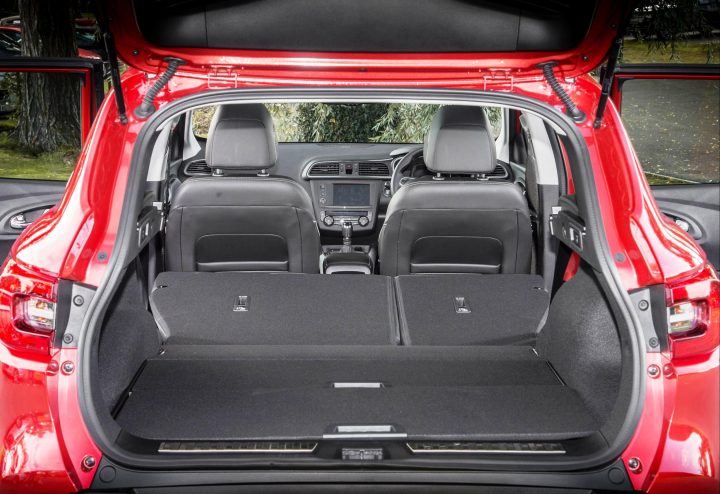 The rear seat leg and headroom is ample thanks to the long wheelbase, the rear seats are split 60/40 and fold down to extend the load space from 527 to 1,478-litres. The important item of missing specification was the Advanced Emergency Braking System which was fitted to my test car as a £200 option but it should be standard fit.

Overall the Renault Kadjar is still a very good choice of vehicle in this ultra-competitive and growing market sector, it’s just the new 1.6-litre 165hp petrol engine isn’t in my opinion the best choice unless most of your driving is open road/motorway cruising. 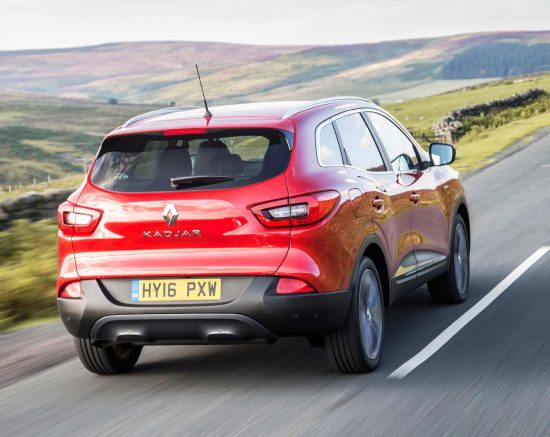 For: High specification, good looks inside and out, comfortable and roomy interior, compliant ride, a refined family car, other models offer better value for money