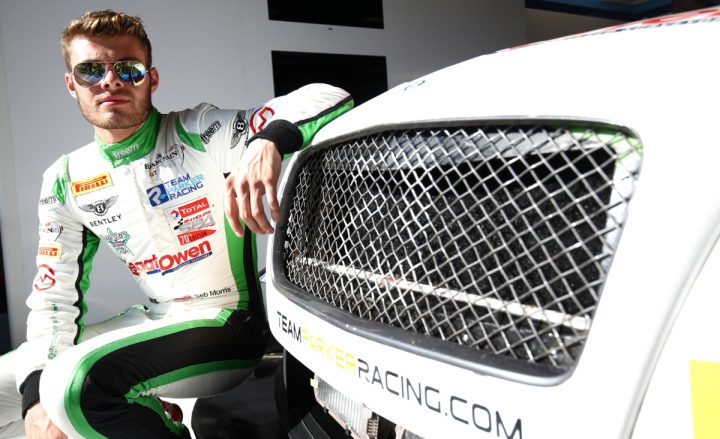 Little more than a week removed from the headline-grabbing news of 23-year-old Morris’ deal to race in British GT this year, he now adds a Pro-Am title bid in Blancpain at the wheel of a brand new Bentley Continental GT3 with Leicestershire’s Team Parker.

They will open their bid for the season at Monza in the middle of April before the series returns to Silverstone on 11 & 12 May.

After a sensational debut season in the pan-European championship last year, where he achieved two Pro-Am class podiums as team-mate to Pierce, the BRDC Superstar and Motorsport UK ‘Team UK’ driver is elated to be continuing the partnership.