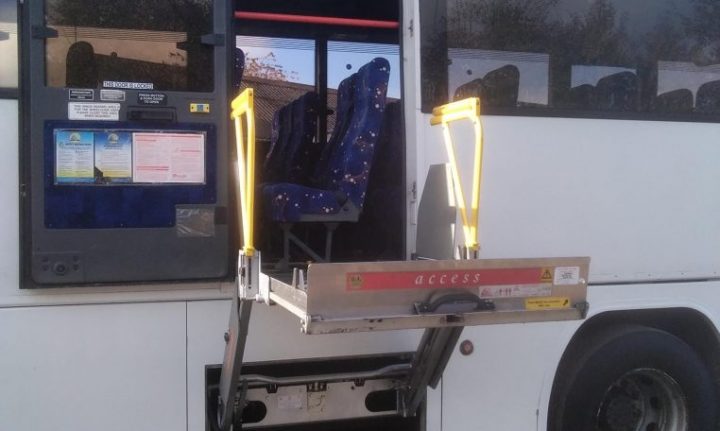 Schoolchildren in Wales face losing some of their regular buses from September when new regulations are introduced on wheelchair access.

Ken Skates AM, Minister for Economy and Transport, has asked the Department for Transport to exempt school buses from the new regulation for public transport.

He also wants buses used on replacement rail services to be excused from the regulations.

Mr Skates said the regulations, which were outlined last year, place immense demands on small and medium-sized bus operators, some of which rely almost entirely on school contracts for their income.

The new regulations stipulate low floor access and additional space inside for wheelchairs and those with walking difficulties.

In many cases, Welsh councils and education authorities on behalf of schools have arranged for adapted small private hire taxis and mini-buses to transport those who need easy access and these vehicles are often used out of school hours to serve members of the public.

But there is virtually no public market for coaches and buses used on school runs to operate on public routes out of school hours and during holidays, except for private hire bookings.

He has warned some pupils risk losing their bus services although they don’t need adapted vehicles at the start of the next school year and they will have to find their own way to school and increase private vehicles turning up at school gates.