You are here: Home / Newcomers / 4x4 / Outlander put to work in Wales 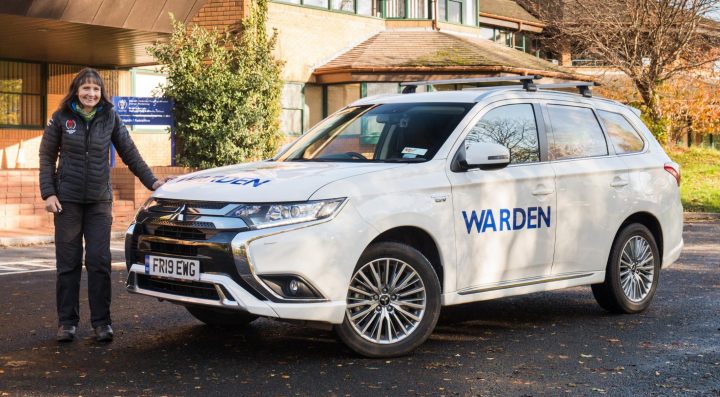 Warden Manager Judith Harvey (pictured) puts the Mitsubishi Outlander PHEV Commercial to work every day assisting the team with maintaining public rights of way, the upkeep of the popular footpaths and bridleways and the general conservation of the near 20,000 hectares of upland common that is owned by the authority.

This means that the UK’s best-selling plug-in hybrid is often tasked with towing a quad bike to remote locations and lugging fence posts about and is often filled with essential equipment such as leaf blowers and chainsaws.

The Mitsubishi Outlander PHEV Commercial, with its twin-motor 4WD system and Super All-Wheel Control stability system, is more than capable of tackling the demands of the area, while also helping reduce noise and emissions thanks to its electric range of 28 miles, backed up with a petrol engine for additional pulling power or when traveling further afield where recharging isn’t always possible. 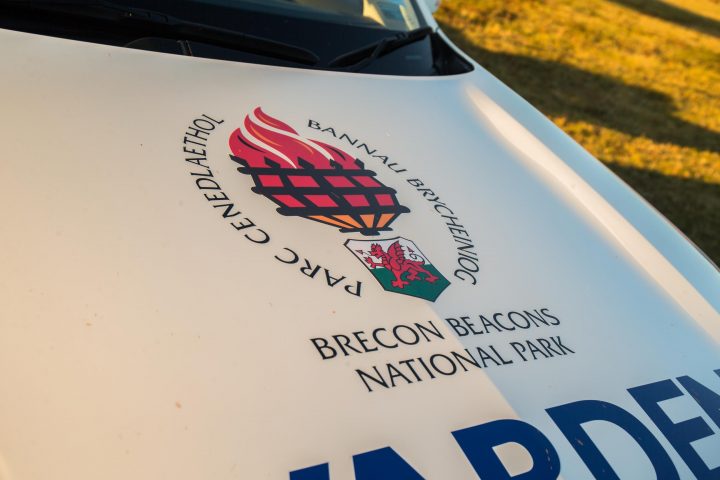 “I can charge the vehicle at home and via the dedicated charge point that we have at the office, which is also equipped with solar panels, meaning we can charge the vehicle with renewable green energy whenever we can. The Mitsubishi Outlander PHEV commercial has a low carbon output, which is important for the conservation body as we work to lower the carbon emissions of our fleet vehicles.”

View the work of the warden