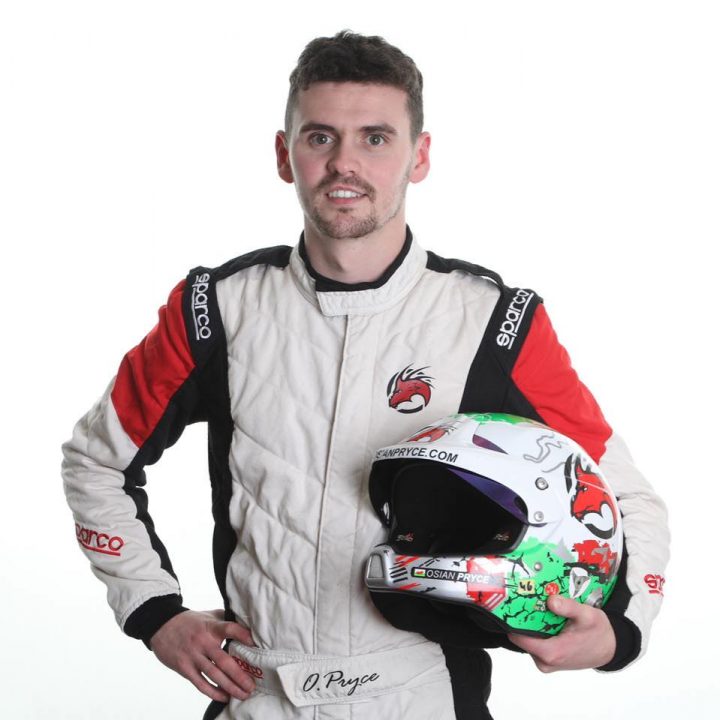 Osian Pryce will bring the Volkswagen brand name back to the British Rally Championship when he drives a Polo GTI R5 on the West Cork Rally 14 & 15 March.

It will be the first time that the talented 27-year old Machynlleth-born pilot has driven a Volkswagen in competition and the first time that he has ever rallied in Southern Ireland. Whilst his co-driver Noel O’Sullivan comes from Killarney, this will also be his first appearance at the famous West Cork Rally.

Pryce is no stranger to closed road asphalt rallies and won Rae Bae Ceredigion, Wales’ first closed road stage rally, last September in his first rally in a Hyundai i20 R5. He is currently second in the BRC drivers’ standings, after a magnificent result on his first gravel rally in the same car on the opening round of the series, last month’s Visit Conwy Cambrian Rally. Both times Pryce was driving a car prepared and run by Melvyn Evans Motorsport, and it will be the same again this weekend in Ireland, as the Polo GTI R5 is maintained by the same top west Wales team.