Quinton Motor Club is gearing up for what promises to be a fantastic festival of rallying in mid-Wales on Saturday 9 July when spectators are again allowed into stages to watch competitors from six major rally championships gather for the 2022 Nicky Grist Stages.

Based in Builth Wells, the event will play host to the Motorsport UK British Rally Championship for the fourth time. 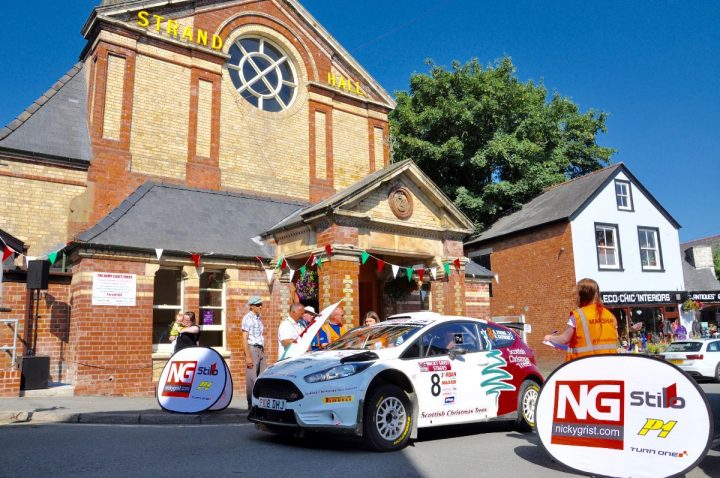 This year’s Nicky Grist Stages will be the 37th consecutive time that the event has secured a place on the MRF Tyres BTRDA Rally Series calendar. Many of the previous event winners have also gone on to become BTRDA champions, most recently Euan Thorburn/Paul Beaton (Ford Focus WRC) in 2019.

The Pirelli Ravenol Welsh Rally Championship will not only bring some of the best Welsh rallying talent to Builth Wells, but from around the UK as well – with the likes Matthew Hirst (Ford Fiesta R5+), Dylan Davies (Škoda Fabia R5+) and Tom Llewellin (Mitsubishi Mirage) all expected to resume their close battle for the Welsh drivers’ title.

In addition, this year’s Nicky Grist Stages will be a round of the HRCR Rally Master Challenge. When the Historic Rally Car Register was founded in 1984 it was the first organisation of its kind, and today it’s the largest. It will bring a huge variety of historic rally cars to the event, all driven with the same commitment and determination as the modern-day machinery.

ANWCC Rally Championship will be coming to Builth Wells again this summer. Whilst it stands for the Association of North-Western Car Clubs, the ANWCC has over 120 member clubs covering the northern half of England, most of Wales, parts of Scotland and the Isle of Man.

Finally, the event will host a round of the Independent Paint Supplies Rally Challenge, which is a hugely popular series which raises funds for the Wales Air Ambulance. 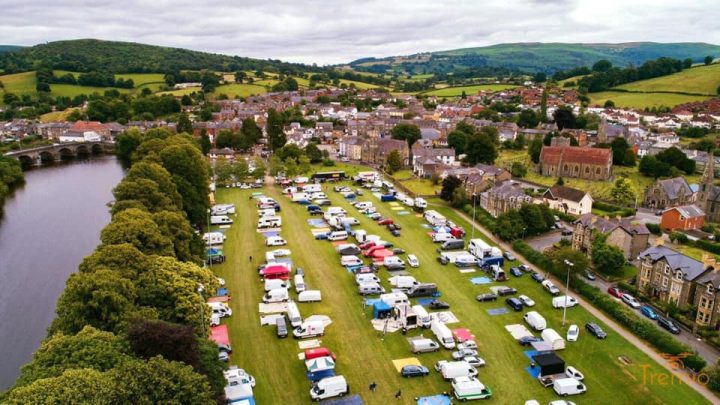 It will be lucky 13 for the Nicky Grist Stages in 2022, as it celebrates 13 consecutive years of title sponsorship from Nicky Grist Motorsports.

Last year’s Nicky Grist Stages was the first major rally to run in Wales after the Covid-19 enforced suspension of motorsport events was lifted and it had to adhere to all Covid protocol rules and requirements. These included limiting the number of people allowed into the service area, no finish ceremony and, at the request of the landowners, no spectators.

All these restrictions will be lifted this summer.