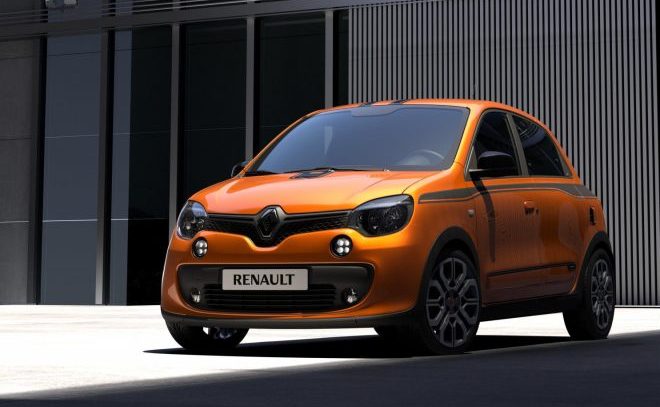 Renault has announced pricing and UK specification for the new Twingo GT, the sporty version of the innovative city car that was unveiled at this year’s Goodwood Festival of Speed.

A revised version of the Dynamique S launches alongside the GT, priced from £12,205 on-the-road and also goes on sale from the start of next month.

With motorists’ tax contribution due to pass the £40bn mark in 2016, the RAC is calling on the Chancellor to play fair with motorists in today’s Autumn Statement.

It wants a freeze on fuel duty beyond April 2017, leaving the level of Insurance Premium Tax unchanged, and committing to encourage more motorists to switch to the latest, cleanest ultra-low emission vehicles.

After last year’s chaotic scenes around Coryton, thursday’s visit by the Coca-Cola Truck to Wales will be earlier and into the city centre.

It will be in Queen Street and Churchill Way junction from 10am and leave about 12 hrs later.