Chinese car makers have Europe in their sights with highly specified, lower priced cars which come with the highest safety ratings as well such as the NIO ET7. 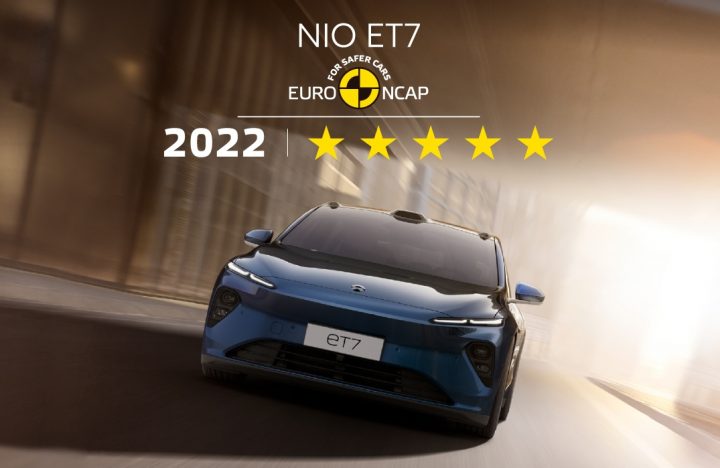 Matthew Avery, director at Thatcham Research, a British car research centre funded by insurers and a Euro NCAP board member said the latest testing regimes had given top awards to a handful of Chinese makers looking to enter Europe from the end of this year.

In fact, the average price of a used car increased to £17,863 this month, marking an increase of circa £300 on October’s average prices, and around £500 on September.

Nearly nine in 10 new cars on sale in the UK today (87%) come without a manual handbrake.

The cost of living crisis is putting lives at risk as motorists skimp on essential tyre maintenance.

With inflation at 11% and food inflation even higher at a 45-year high of 16.5%, motoring budgets are coming under increasing pressure and critical car maintenance is one of the casualties and a survey for ATS Euromaster found that 11% of respondents had not replaced their car tyres when the tread was worn, and 7% simply didn’t replace a punctured tyre.

Welsh football fans attempt to drive an electric car from South Wales to the World Cup in Qatar was sidelined in the last few days.

The right hand drive MG was ruled off-side and illegal in Saudi Arabia, neighbouring Qatar, so they had to leave it in Jordan and fly to the games, but took a wheel hubcap as a momento.