You are here: Home / Industry / Distribution / Newslines 21 May

The company’s transformation plan ‘Project Horizon’ identified a need to focus on this growing region and the fact that six new dealerships are already open, or opening soon, demonstrates the substance and power behind the plan and the company’s first SUV, the St Athan assembled DBX, will also play a big part in that project.

Green Flag breakdown expect to deal with an average of 12 rescues a minute over the weekend as 88% of drivers said they plan to hit the roads after lockdowns.

Visiting family and friends gets priority and looking into the summer about 53% say they will be staying in UK this year. 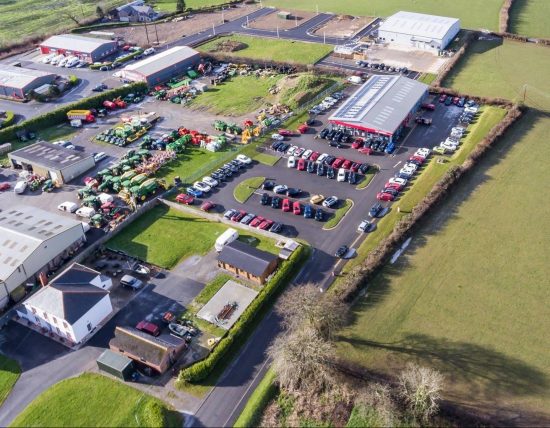 Gravells Kia dealerships at Abergavenny and Narberth have been given coveted 800 Awards by Reputation for customer service and satisfaction.

Kia dealers ranked higher than the average for the automotive sector and earlier this year Gravells Kidwelly was singled out by the Institute of Customer Service for their quality, the first time a dealership has ever reached the ICS standard.

Road safety and breakdown organisation GEM Motoring Assist is calling on the UK Government to honour the commitment made in its most recent road safety action plan and increase the penalty for drivers and passengers who do not wear a seatbelt on road journeys.

In the plan, launched in July 2019, the Government said it would make seatbelt offences endorsable in, meaning people caught not wearing a seatbelt would face penalty points on their licence as well as a fine.