The Wales and Borders rail service can be the best passenger rail service in the UK within the next 15 years.

This is the message from First Minister, Carwyn Jones who will be on Pontypridd station today to mark the first full day of the new Wales and Borders rail services led by Transport for Wales with a £5 Billion budget to improve rolling stock, stations, information and passenger services, introduce cheaper fares and integrate with bus services. 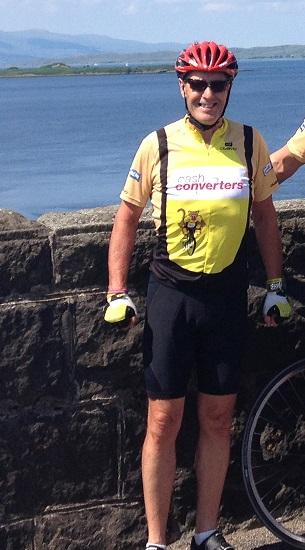 He was joined by fellow franchisees and cycling enthusiasts Carl Murray and Paul Graham, and Cash Converters UK stores from around the country ran a raffle, which brought in £50,000.