Proposals for a new business park adjacent to Cardiff Airport on Model Farm, Rhoose approved by Vale of Glamorgan Council have been criticised by local residents.

Vale Communities Unite say the project advanced by insurers Legal and General will increase traffic on local roads and goes against Welsh Government announcements to combat climate change after it has just put up for sale the nearby St Athan Enterprise Park which could provide space for new businesses.

With just seven days to go, the keys are in the ignition for The British Motor Show and it’s revving up!

The very best in new cars, electric cars, supercars, celebrities and classic cars are all in tantalising reach as The British Motor Show gears up for its return to the international stage. 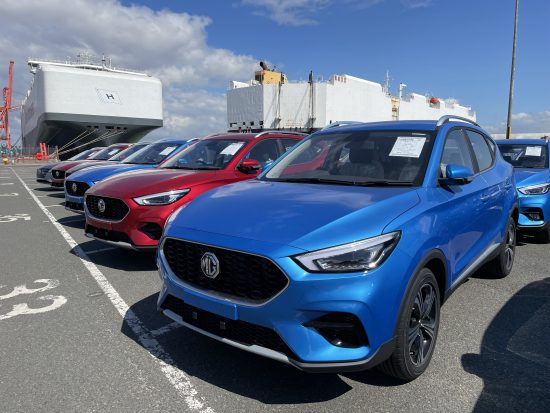 MG Motor has seen its biggest ever shipment of new cars arrive at Bristol’s Portbury Docks.

A total of 2,892 were imported as the growing brand gears up for a busy September, with the new car market preparing for the new ‘71’- registration plate and a quarter of the shipment were the recently unveiled MG5 EV Long Range. 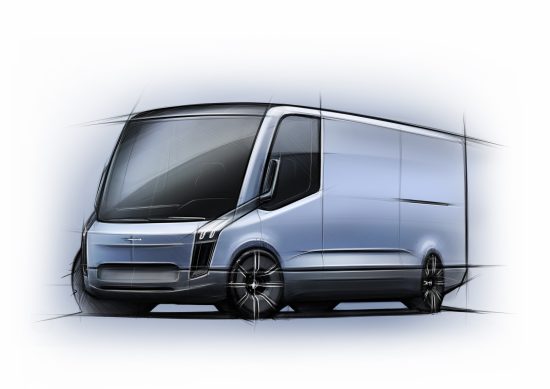 Watt Electric Vehicle Company achieved a major milestone in the continued strategic growth of its unique EV offering, outlining plans to build up to 5,000 new electric commercial vehicles per annum.

They will be produced under its own brand and on behalf of third-party manufacturers at an all-new facility in the Midlands, all of which will be based on its new state-of-the-art off the shelf EV platform.

In 2020, Tracker successfully recovered over £9 million worth of vehicles in the United Kingdom.

IAM RoadSmart is encouraging all road users to get their MOT done as soon as possible to avoid leaving ‘safety to chance’.

The UK’s largest independent road safety charity is warning those who took advantage of exemptions and extensions, last year, might struggle to meet this year’s September deadline and this could have serious impacts on safety for all.

You’d need six times the average annual salary to buy and run a car in Turkey, according to data compiled by Scrapcarcomparison.

But that contrasts with motorists in Australia who only fork out the equivalent of half the typical pay while in the UK it amounts to 89% of salary and ranks 9th in the world for ownership.