You are here: Home / News / Crime / Max points but no disqualification for 11,000 drivers

IAM RoadSmart has expressed its frustration that six years after calling for action, more than 11,000 drivers a year are still being legally allowed on the roads with 12 or more points on their licences.

The issue was brought back into the spotlight this month when Justin Madders, MP of Ellesmere Port and Neston, asked Secretary of State for Transport Chris Grayling how many holders of UK licences with 12 points or more have been allowed to continue driving.

The DVLA replied that as of 9 April 2019, the number of people with 12 penalty points or more who have an entitlement to drive is 11,105.

IAM RoadSmart first revealed the scale of the issue back in 2013 following a Freedom of Information request and subsequently met with the DVLA to discuss solutions.

Although six years ago there were 12,470 drivers with more than 12 points on their licences on the roads legally, IAM RoadSmart is still highly concerned that these numbers still run into five figures.

Despite proposing several ways to fix the issue of such an unacceptably high number of drivers holding licences legally after committing multiple driving offences, little obvious action appears to have been taken in the past six years.

Six years ago, IAM RoadSmart discussed with the DVLA a series of measures to tackle the issue: 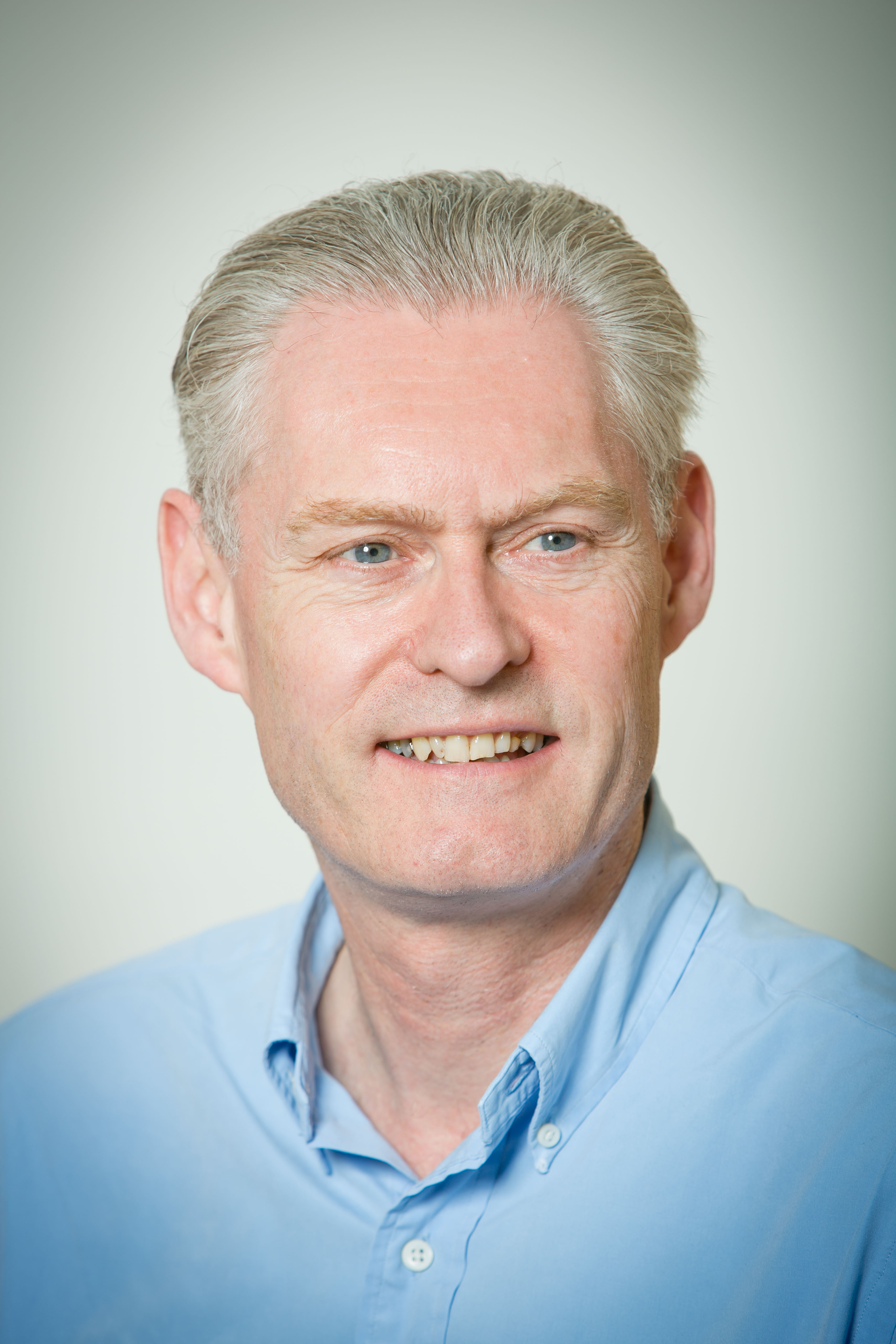 Neil Greig, IAM RoadSmart director of policy and research (right), said that while there is now better sharing of information between courts and the DVLA, many decisions on whether drivers should be banned are made by the courts without enough information from the DVLA – a process that needs to change urgently.

He said, “The DVLA told us they would sort this issue out years ago, and judging by the current numbers, it simply has not happened effectively enough. Licences need to be removed and drivers who have committed repeat offences encouraged to take remedial courses to bring home the impact of their behaviour and promote safer, more responsible driving behaviour in future.

“IAM RoadSmart calls on the DVLA to quickly extract all such cases manually and ask courts why there has been a non-disqualification on 12 or more points, so appropriate action can be taken to get irresponsible and dangerous drivers off our roads.”

Neil added: “Quite simply these are drivers who should be banned. Allowing them to continue to drive in all but exceptional circumstances not only undermines public trust in the well understood ‘four strikes and you’re out’ totting up method of driving punishments, it also put these motorists and other road users across the UK at greater risk.”