As the UK Government prepares to bring forward a complete ban on sales of new petrol and diesel cars to 2030 it has been warned by an experienced automotive engineer not to jeopardise advances. 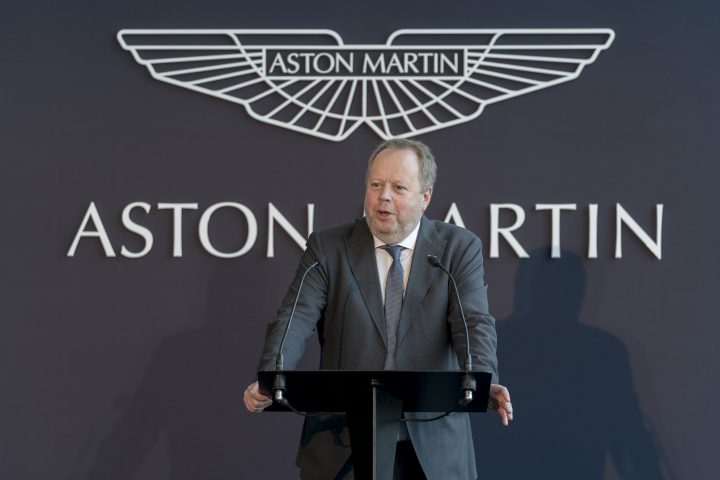 Former CEO of Aston Martin and one of the UK’s most experienced and well-known industry experts, Dr Andy Palmer, welcomed the news as a step towards achieving a net zero carbon future and potentially reviving the UK’s automotive industry. He said, “Investment in pioneering battery technology could offer the key to saving Britain’s car industry from decline.”

Dr Palmer was instrumental in launching Aston Martin into its second century with plans for electric versions of the luxury cars being built at St Athan, Vale of Glamorgan and in October joined InoBat Auto, a European electric vehicle battery producer that has developed the world’s first ‘intelligent’ battery, produced through a combination of AI and High Throughput technology, continues:

“If the UK is not investing in batteries and pioneering battery technology, then ultimately Britain’s car industry will decline. Creating an environment where engineers are innovating through competition is Britain’s opportunity to become a global leader in zero carbon transport.”

However, Dr Palmer has warned of the potential risk of interference in the bid for net zero emissions.