You are here: Home / Motorsport / 2021 / Green for go with Nicky Grist Stages

Rallying has the green light to return to the Welsh forests, but without spectators. 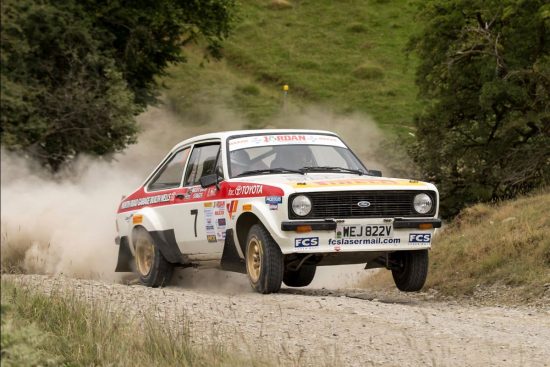 This year’s Nicky Grist Stages has been given the green light to host the first major forest rally in Wales for 17 months on Saturday 10 July – although one of the compromises in these unprecedented times will be that spectators will unfortunately not be permitted to attend, with an online streaming service broadcasting live from the stages instead.

Whilst this decision will come as a disappointment to many fans, it has been made at the request of the Ministry of Defence and is due to the amount of military training that is taking place on the Epynt range the same weekend.

In an attempt to lessen the disappointment, Special Stage TV will live stream the action live online – covering every competitor from as many of the 44 miles of stages as possible.

Quinton MC is appealing to spectators not to travel to the area on rally day, as access to the stages will be heavily marshalled and strictly not permitted. Anyone flouting this appeal could halt the Nicky Grist Stages, and put the future of rallying on and around the Epynt military range in jeopardy.