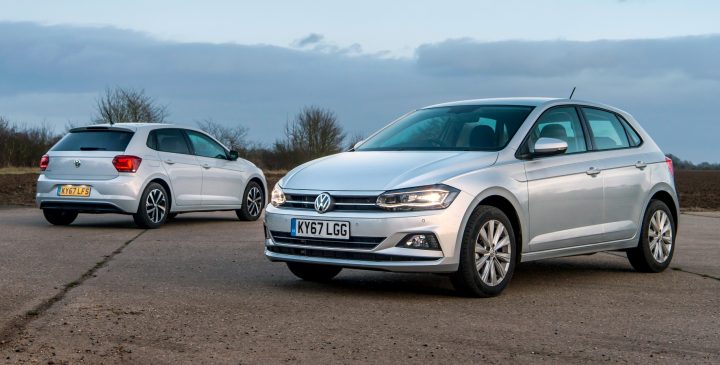 The sixth generation VW Polo has arrived in the UK bigger and better than before, says David Miles.

Over 14 million Polos have been sold to date throughout five generations and in 2017 it was the UK’s seventh best-selling car with 47,855 registrations.

Despite triggering the diesel emissions scandal which contributed to a fall of 17.1% in UK diesel powered car sales, Volkswagen ironically increased their overall new passenger vehicle sales by 0.69% to 208,462 units in a UK car market which saw overall sales fall by 5.65%. Volkswagen is now the second largest car brand in the UK overtaking Vauxhall while Ford remains the market leader.

The new sixth generation Polo is the largest ever breaking into the four-metre length for the first time and a 94mm longer wheelbase allows more rear seat legroom as well as a 25% larger boot of 355-litres.

This time around the new Polo is only available as a five door hatchback due to the lack of demand for three door models in the ‘supermini’ sized sector.

The expected best selling version will be the 1.0 TSI 95hp with a five speed manual gearbox with SE specification priced at £15,930. This model is also available with a seven-speed DSG auto gearbox at £17,280.

Mike Orford, Head of Press and Public Relations told the media at the UK press launch that 70% of new Polo sales are expected to go to retail customers, more than 95% of customers will choose a petrol powered model and around 13% of buyers will choose an automatic transmission option.

He added that the Polo is Volkswagen second best-selling model range after the Golf and out of the 14-million sold globally since the first Polo was launched in 1975, 1.4-million have been sold in the UK.

The new Polo uses the Volkswagen Group’s familiar MQB platform in its latest longer and wider configuration and it has already been used for the new SEAT Ibiza and will be used for the forthcoming new Skoda Fabia and Audi A1. This extended platform will also be used for the T-Cross, SEAT Arona and Skoda Karoq compact SUVs. 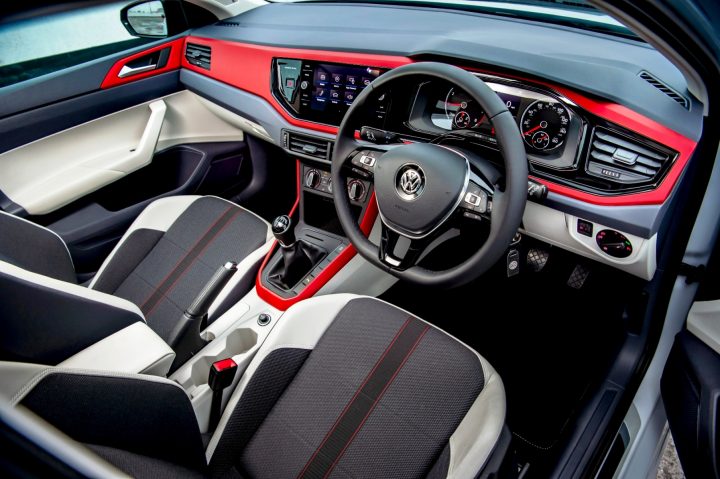 Styling wise the new Polo is very much more grown up with bolder and sharper styling lines which will appeal to, amongst others, older customers down-sizing from larger cars and it has the latest safety systems, infotainment, connectivity and larger car spec to match.

The suspension provides a flat and stable ride which is very compliant and comfortable with the suspension ironing out all but the worst of impacts from potholes and the road noise intrusion on the SE version I tried was low as was wind noise.

With a longer wheelbase and wider front and rear tracks the overall handling is well-balanced but it’s perhaps not as agile as the latest Ford Fiesta. But that said the new Polo has really grown up to be a far more accomplished, practical and likable vehicle than the past generation models. 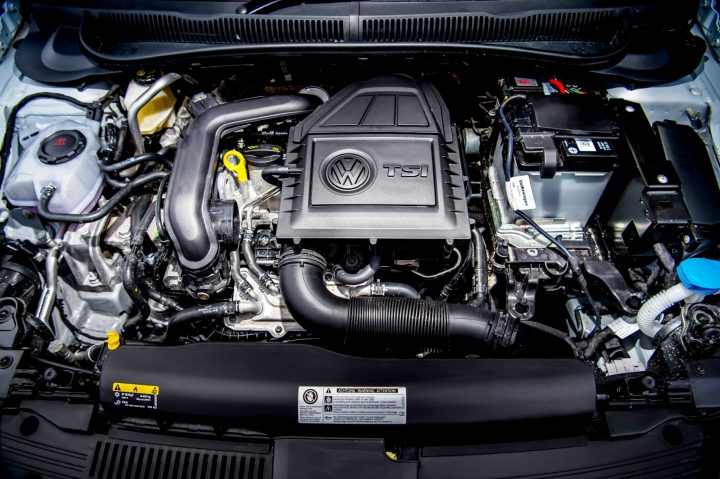 The best selling engine will be the 1.0-litre, three-cylinder turbocharged direct injection petrol unit with 95hp and although that doesn’t sound a lot of power in reality it is ample whether it’s scooting around town traffic or cruising on the open road.

It’s the 175Nm of torque that makes this high revving engine responsive but the torque only starts to deliver from 2,000rpm so the engine needs to be kept in its sweet spot powerband for acceleration and overtaking. The five speed gearbox has well spaced ratios but it would be better with a six-speed unit to reduce engine rpm at higher cruising speeds. For many users the seven-speed auto transmission would be a nicer option but that costs more to buy of course.

Insurance costs should be attractive as well with a Group 8E rating for the 95hp SE spec model we tested. The standard warranty cover is an ungenerous three-years/60,000-miles, not that competitive with many other manufacturers now offering anywhere between four and seven years cover, some with unlimited mileage.

Bearing in mind the Polo can be an ideal car for younger drivers or those on a tighter budget, the 1.0-litre 65hp normally aspirated petrol engine with SE specification is £1,300 less to buy than the turbo 95hp model priced at £14,630 and also has the lowest 1E insurance group rating. 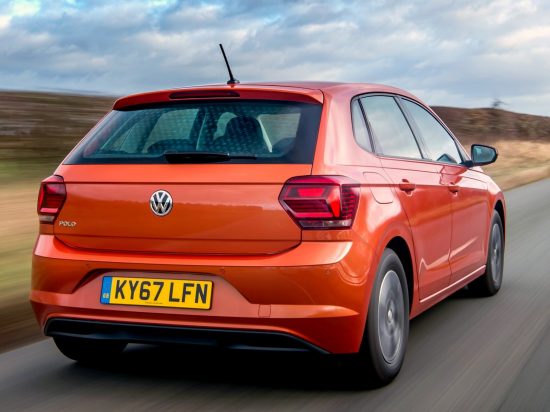 Whichever model is chosen the overall competence of the new Polo with its larger interior space, improved specification and sharper exterior styling outweigh the price increases and the odd niggle about some areas of trim quality and modest warranty.