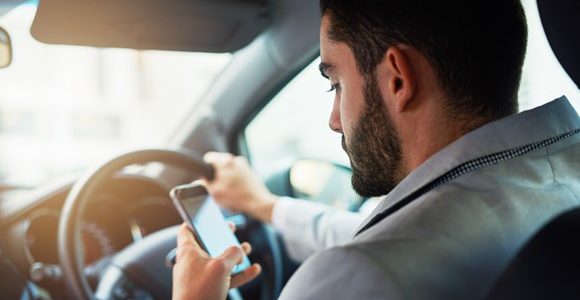 Wales’ based GoCompare has issued a warning to drivers not to offer people lifts home for profit this Christmas, following reports of young people offering their services on social media.

Pembrokeshire Council said it had been made aware of “illegal taxis” operating throughout west Wales and previous reports have found numerous Facebook groups around the country with more than 50,000 members where people advertised or sought “lifts” for cash from drivers without taxi or private hire licenses.

Those offering the lifts may view it as an easy way to make some extra cash, while people accepting them can often save money on a taxi fare home.

However, according to GoCompare Car Insurance, any driver advertising their services in this way and making a profit will effectively be acting as an illegal taxi service.  As such, they will be committing several offences and invalidating their private car insurance policy, meaning there would be no cover in the event of an accident.

The warning follows a review of 362 private, fully comprehensive car insurance policies by GoCompare, which revealed that:

Lee Griffin, CEO and one of the original founders of GoCompare, said, “The rising cost of motoring coupled with the current financial squeeze for many people has made lift-sharing an attractive proposition.  Most insurers will allow genuine lift sharing and there are loads of legitimate schemes across the UK.  But drivers are not allowed to make a profit from their passengers and can only charge enough to cover petrol and other costs.

“If drivers make a profit, insurers are likely to class the lift-share as a taxi service, for ‘hire and reward’ and invalidate their policy.  As well as the driver breaking the law, passengers are left incredibly vulnerable by illegal taxis and people need to be aware of the dangers.”