You are here: Home / Newcomers / Cars / Bentley Mulsanne bows out this spring 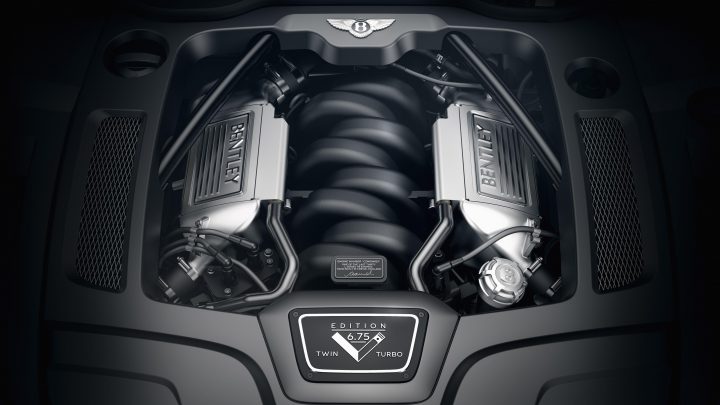 The exquisite Mulsanne 6.75 Edition by Mulliner will be restricted to just 30 unique examples, of British automotive engineering and craftsmanship.

The car is inspired by – and takes its name from – the legendary 6¾-litre engine, which this year celebrates its 60th year in continuous production.

With the Mulsanne completing production once the thirty 6.75 Edition cars are built, the all-new Flying Spur will become Bentley’s flagship model, as the pinnacle of Bentley’s exquisite range of luxurious cars.

With the Flying Spur to receive a hybrid powertrain by 2023, the move symbolises Bentley’s commitment to change and its journey to define the future of sustainable luxury mobility.

The world’s most sought-after luxury car brand has already taken its first step on the road towards electrification with the launch of the Bentayga Hybrid – the luxury SUV sector’s first, true plug-in hybrid and the most efficient Bentley ever.