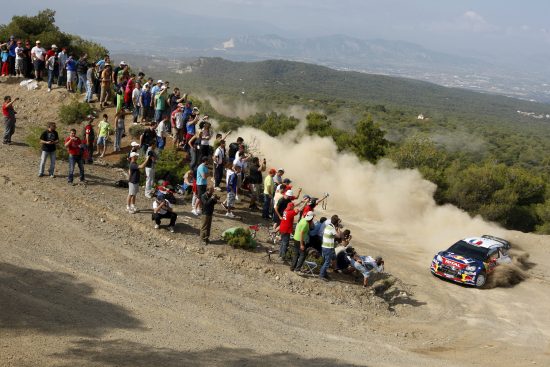 The historic Acropolis Rally is back.

Greece will return to the FIA World Rally Championship for the first time in eight years after the fabled Acropolis Rally Greece was added to the 2021 calendar.

The gruelling gravel road event forged a reputation as one of the WRC’s iconic fixtures after joining the inaugural season in 1973, and WRC Promoter has finalised a multi-year agreement with the Greek government for the Acropolis to return.

It will form round 10 of the season on 9 – 12 September, replacing Copec Rally Chile which has unfortunately been cancelled due to continued travel and other governmental restrictions amid the pandemic.

The Acropolis was first held in 1951. It became regarded as one of the WRC’s toughest rounds, as twisty and rocky mountain roads combined with intense heat and choking dust to provide a fierce challenge.

The rally has appeared in the WRC on 38 occasions and fostered a cult following among fans before leaving the championship in 2013.

Known as the Rally of Gods, Acropolis Rally Greece will start from its traditional location beneath the famous Parthenon temple in Athens, restoring one of the sport’s famous picture postcard images to the WRC.

Details of the host city and itinerary will be issued following the regular route inspections by the FIA and WRC Promoter.