You are here: Home / Roadtests / 2018 / Winning the generation game 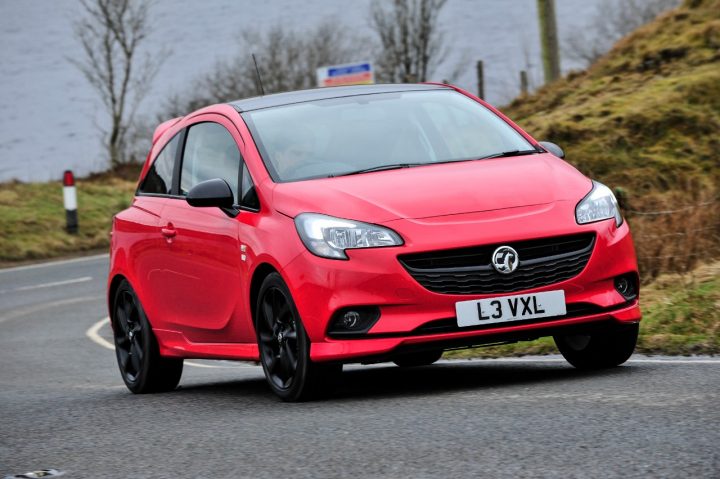 It maybe from another era but the truth is the Vauxhall Corsa is even more relevant today than when it first appeared 25 years ago, writes Robin Roberts.

Born in the Britpop, Walkman and shell-suits age to the sounds of The Spice Girls it has outlived them and is still Vauxhall’s best-seller.

I had a brief opportunity to reacquaint myself with Vauxhall’s super-baby in its SRi Nav trim with 100ps 1.4 litre turbo-petrol engine and six-speed manual gearbox. It has the DNA of the noughties boy racers but it’s playing a modern generation game with its appeal and ability. 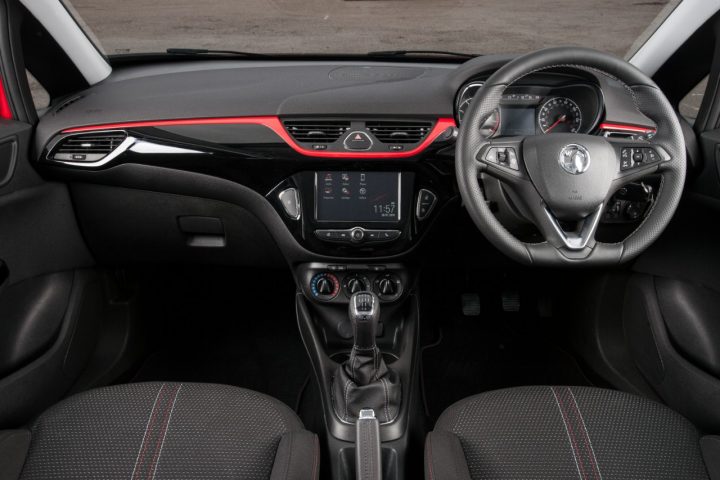 The smooth running, pokey powerplant and sporty six-speed gearbox are a delight once you come to terms with the surprisingly longer travel clutch, and it steers and stops with confidence and precision.

You just have to read the road ahead and carefully anticipate overtaking opportunities and the Corsa 1.4T rewards with swift and safe responses. 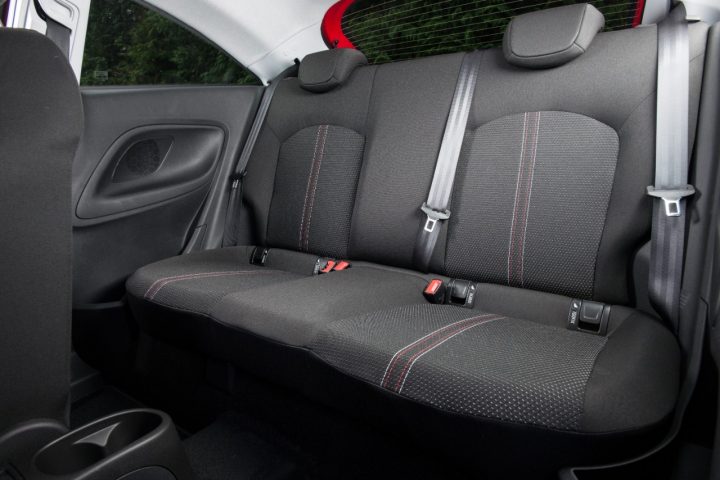 The ride is biased towards firmness but it’s not hard and felt supple over some bad roads without being too soft on undulating sections or rolling around bends.

It pulls well, particularly through the gears in mid-range, and it provided a composed character on main roads, returning over 47mpg without a problem. 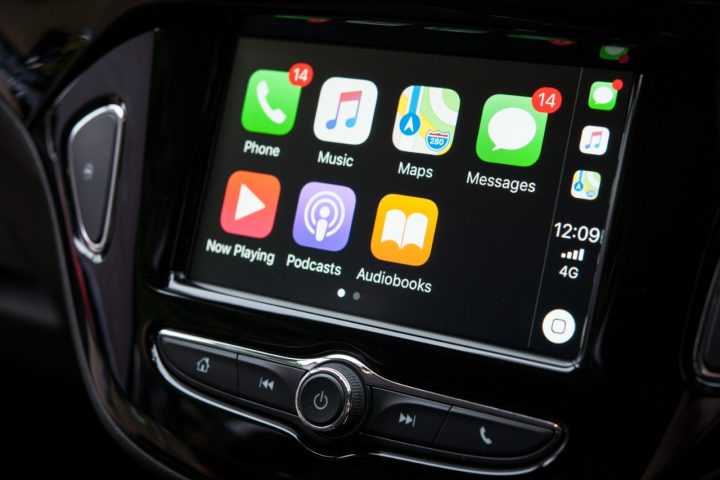 There’s no shortage of creature comforts which include air conditioning, cruise control and Apple-play, automatic lights and wipers.

Seats are sporty and supporting infront with reasonable room but those in the back might find legroom was short once they wriggled into them.

The boot holds 280 litres with the backseat in use and almost 1,100 litres maximum. It’s not the roomiest of modern superminis but will take a few cases and it’s easy to use. 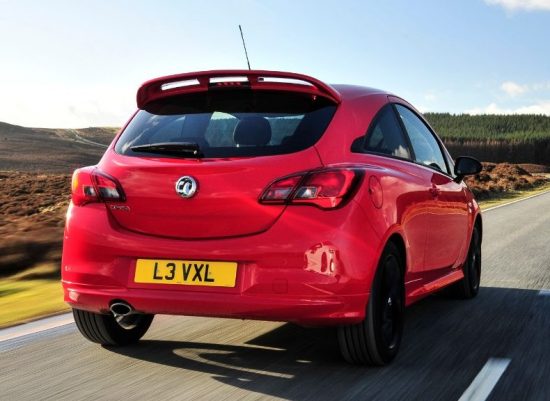 There is something Tardis-like about the Corsa, not because is bigger inside than out but it is a true time-travelling machine, and who’s not going to enjoy it?