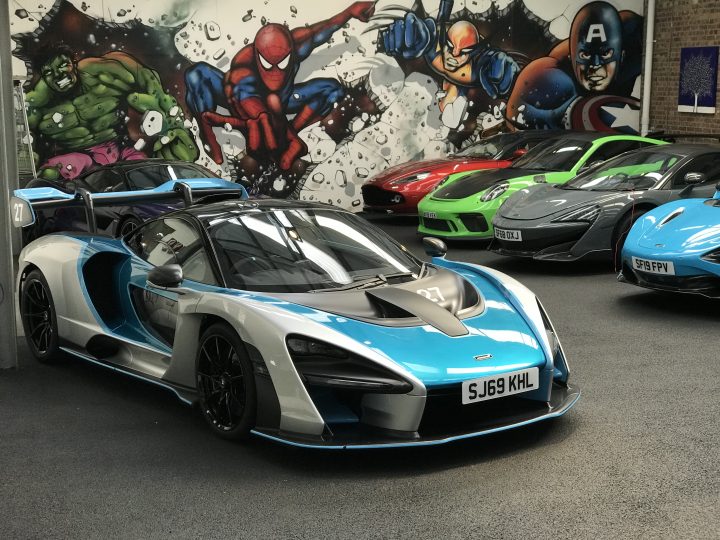 Two Welsh entrepreneurs are the envy of all car enthusiasts owning an exclusive super-car club.

Maesteg-born Richard Thomas and Craig Williams, from Usk, run Auto Vivendi, a London-based business with over £7M of exotic cars currently at the disposal of their 120 club members.

As the world’s largest supercar club it not only maintains a stable of exotic sports cars which are frequently refreshed but also provides members with access to related VIP events, driving tours, and concierge services such as secure transport and even advice on buying their own models.

Membership is not cheap from £1,625 + VAT joining fee with a points-based scheme from £13,500 + VAT for 15-20 days car use, but that is a fraction of the cost it would be to buy, insure and run any supercar, and it’s growing popularity. The ultimate membership of £35,000 +VAT includes two days use in the Mediterranean each year and one member uses this as part of an annual holiday. 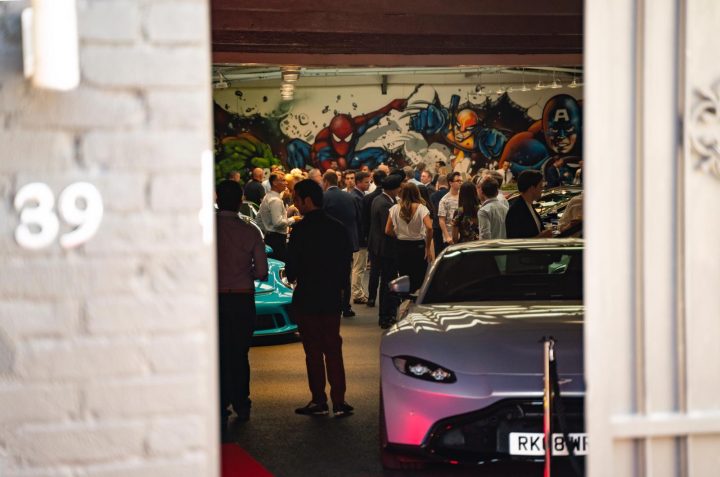 A pay as you drive programme begins with a £6,950 + VAT access fee and then each car is priced on a pounds-per-mile basis with a minimum £250 daily hire for a Range Rover Vogue, but that also entitles members to insurance cover, events and concierge services.

Half the members live within the M25 and the rest are “Out of Town” throughout the UK with some in Wales, where Richard and Craig started their motoring lives respectively driving an Escort and Mini. 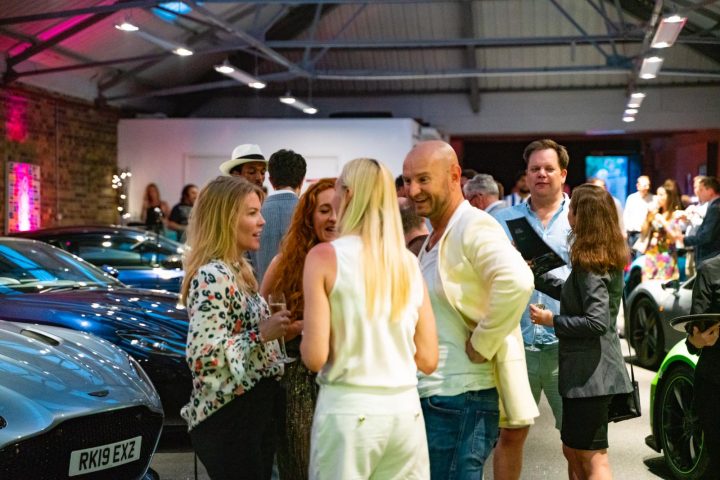 After joining the business as a consultant 15 years ago, qualified accountant Richard (right) eventually acquired it ten years ago and a chance meeting with former oil-broker Craig at a members’ event saw him come on board about six years ago to direct the supporting programmes, and they have not looked back.

Latest to go on the club’s books is a £872,000 McLaren Senna and it joins an Aston Martin Zagato 1/99, Ferrari 812 Superfast and Lamborghini Aventador SVJ among the current stable of cars.

Auto Vivendi keeps updating its supercars and members have unlimited access at all times of the year with some taking out up to 30 different models over 12 months, including many limited edition cars.

It respects members’ privacy and does not name the sports-stars and VIPs it serves but they are featured throughout public life.

New model launches and factory tours are laid on as well as social and networking events for high performance car loving enthusiasts.

“Most of our members already own a supercar and want access to another for casual use or special occasions,” said Richard. “They appreciate the cars for what they are, the styling, engineering and design, as well as the performance.”

Track days to hone driving skills are laid on to ensure members get the greatest benefits from the cars and social events provide some light relief as well as business networking opportunities. 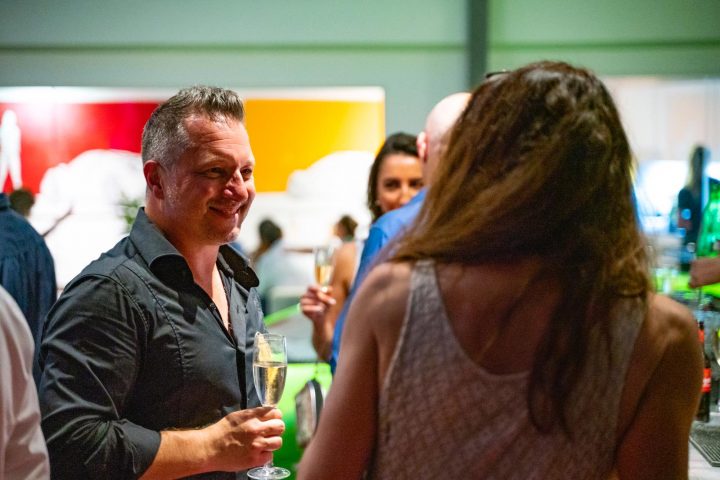 The events’ side is managed by Craig (right), an ex-City trader, who founded the VMax200 top speed events, and he enjoys bringing people together with a common interest, “It’s a wonderful feeling of being among people who are like minded, so enthusiastic, it’s infectious and so enjoyable.”

Because Auto Vivendi has been established so long it has access to the newest supercars from manufacturers or selected specialist dealers and members can jump the queues to experience the most fashionable ones released. 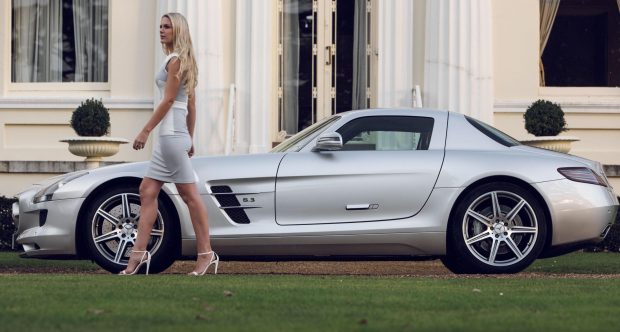 “It doesn’t matter who you are, having access to 30 new supercars each year is something very, very few people will experience unless they are a Middle Eastern Prince”

Auto Vivendi has developed a strong global customer base and now the Welsh entrepreneurs are looking to expand outside the UK and make their highly specialist service available to more affluent clients in other parts of the world.